463 Main Street, Metuchen, New Jersey was originally constructed as a single family home in the early part of the last century. After a fire in 1985, the front half of the building was rebuilt from scratch.

Today, the building has 2 stores and 4 apartments.: (i) Origins Hair Studio; and (ii) Alfina's Designs.

The building is just two blocks from the Metuchen train station with easy access North to New York City and Newark, and South to Princeton and Trenton. There is also easy access to the Garden State Parkway, NJ Turnpike, Route 287 and Route 1. 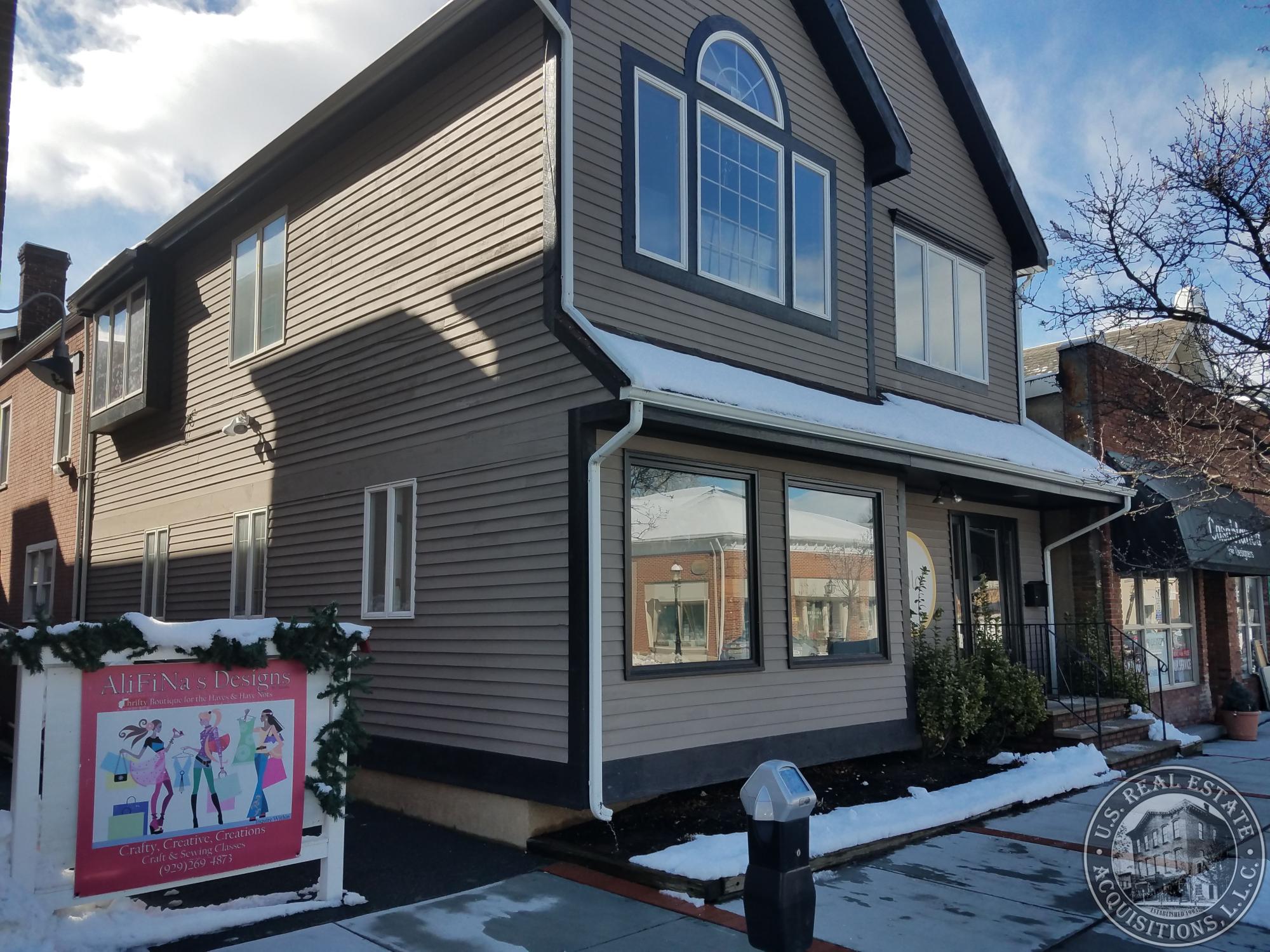 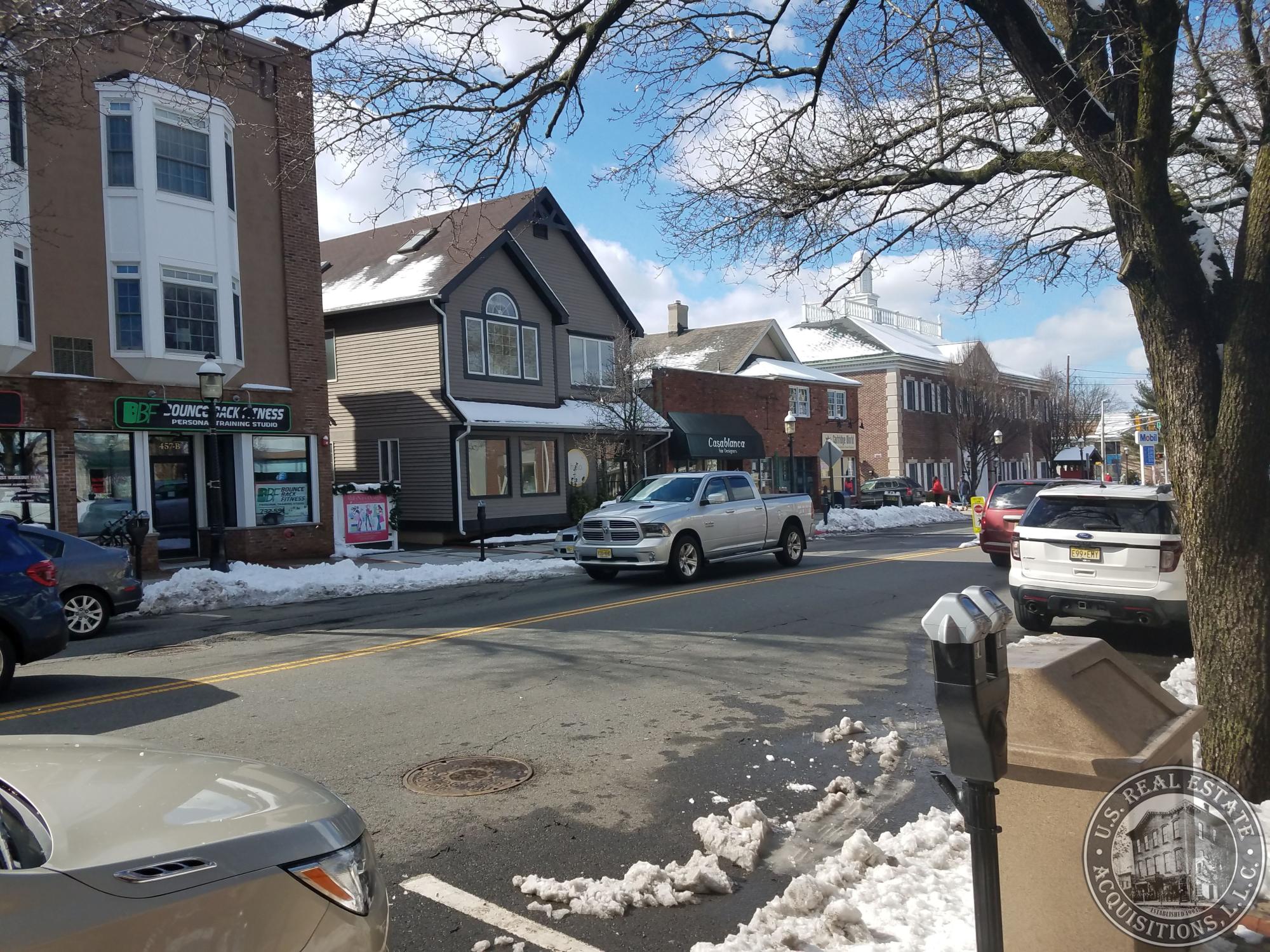 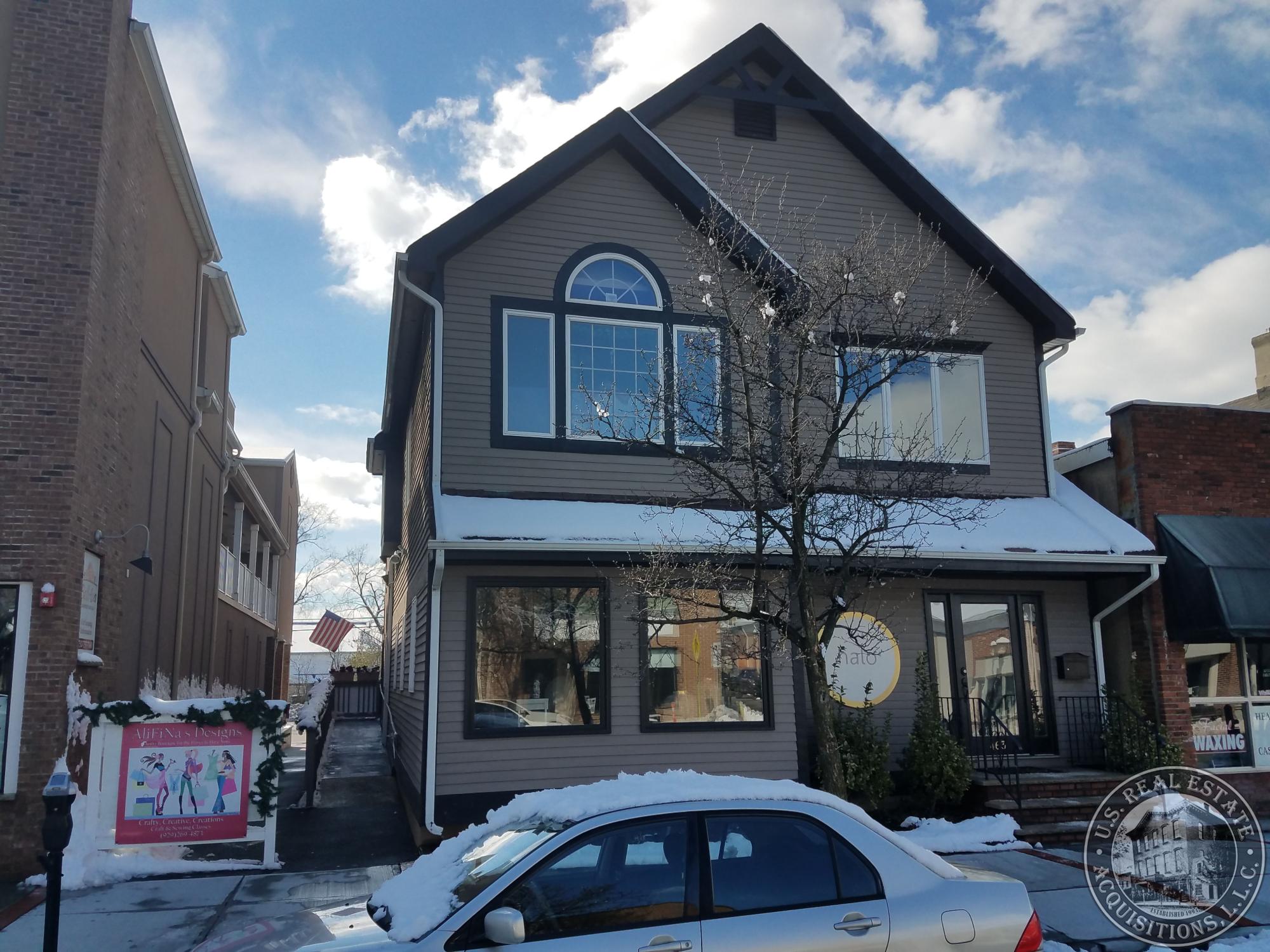 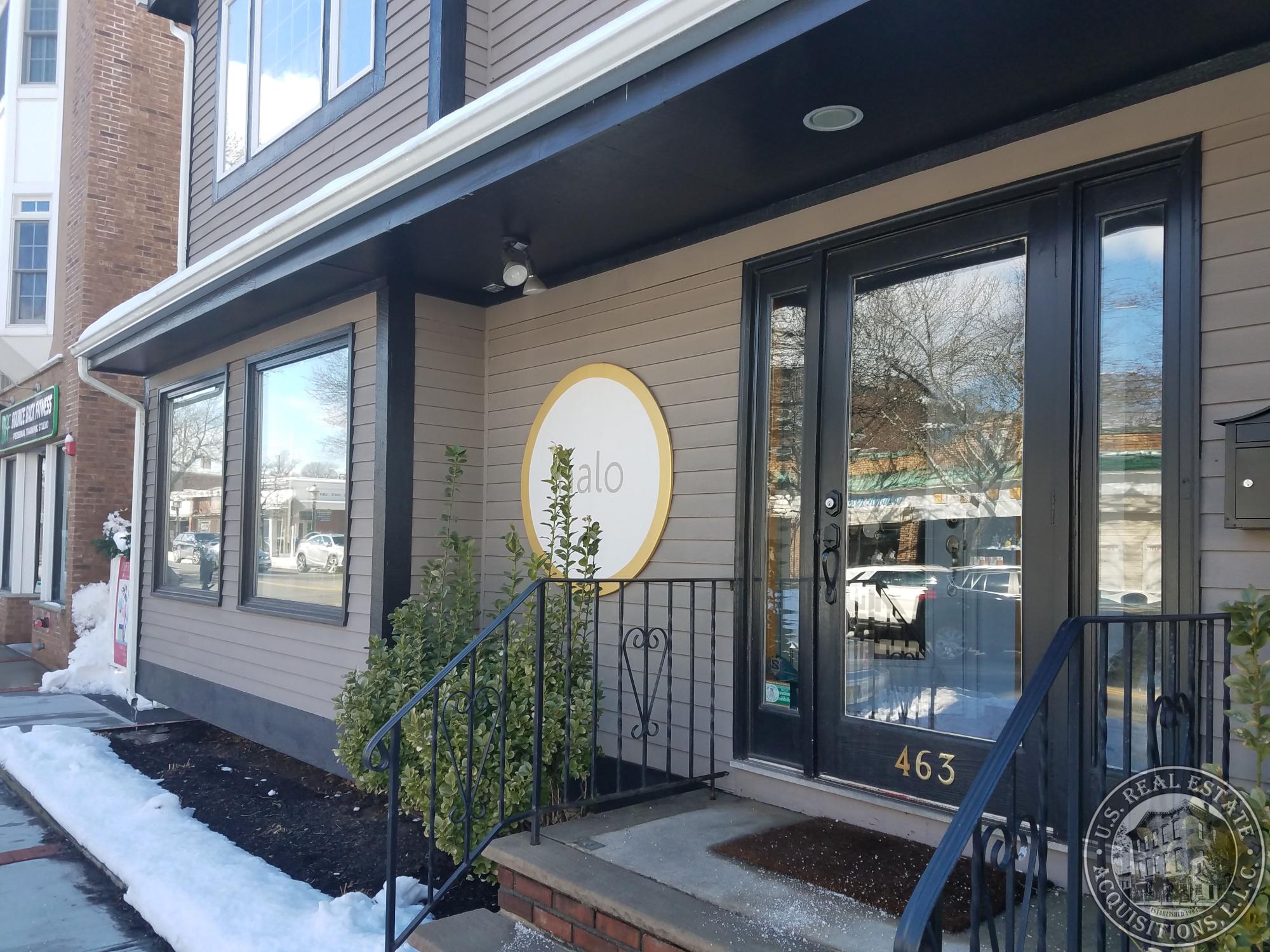 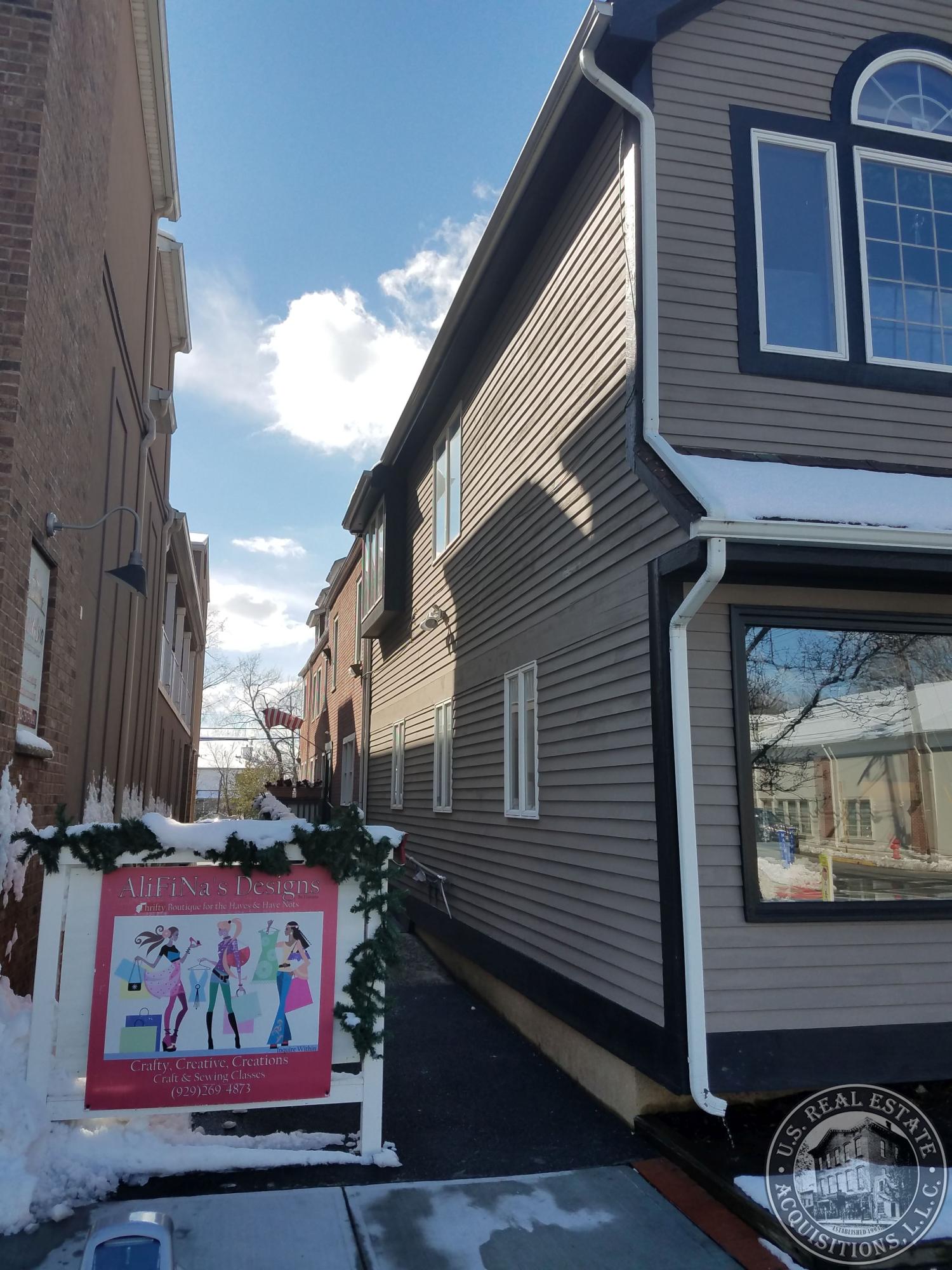 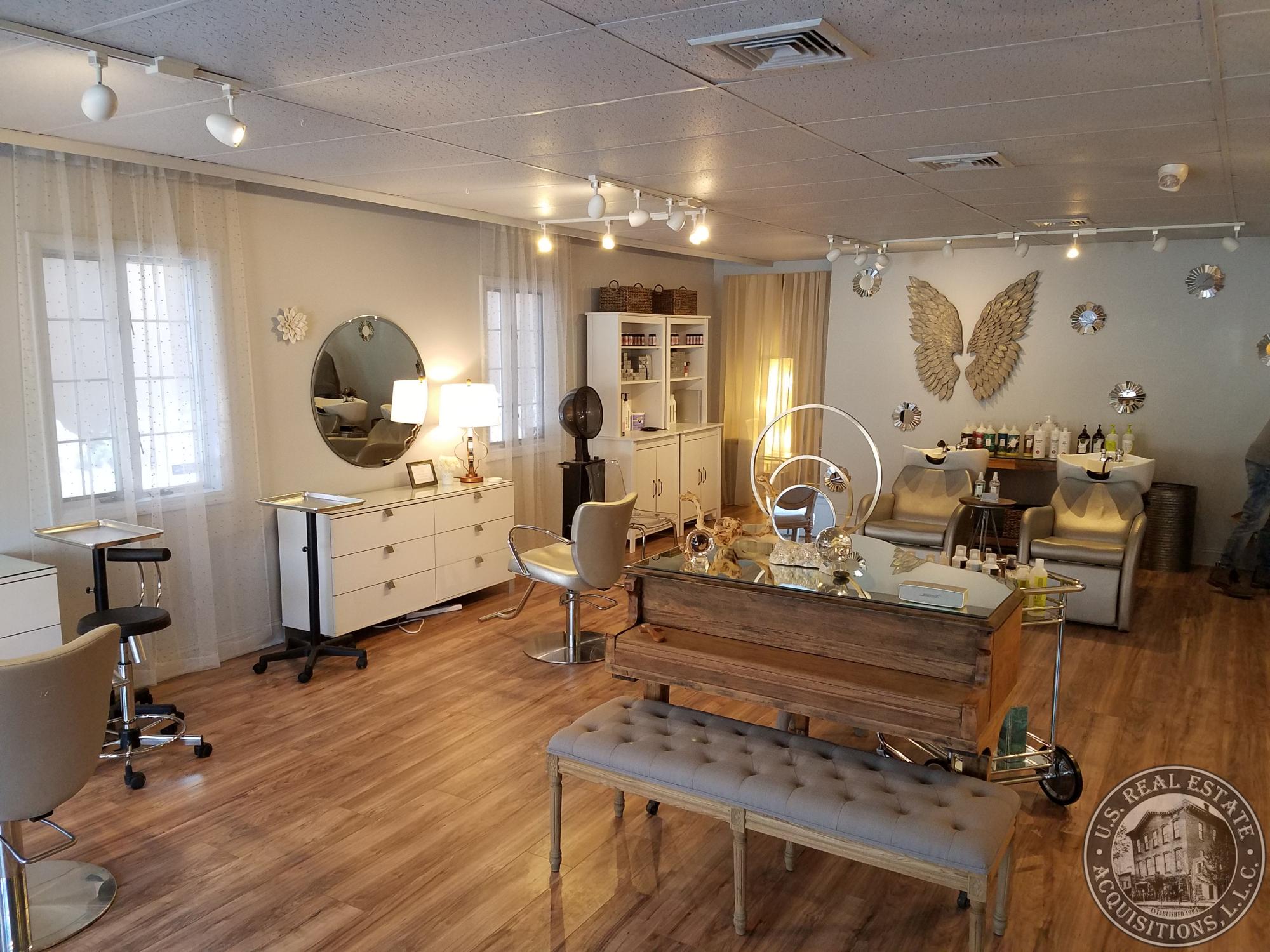 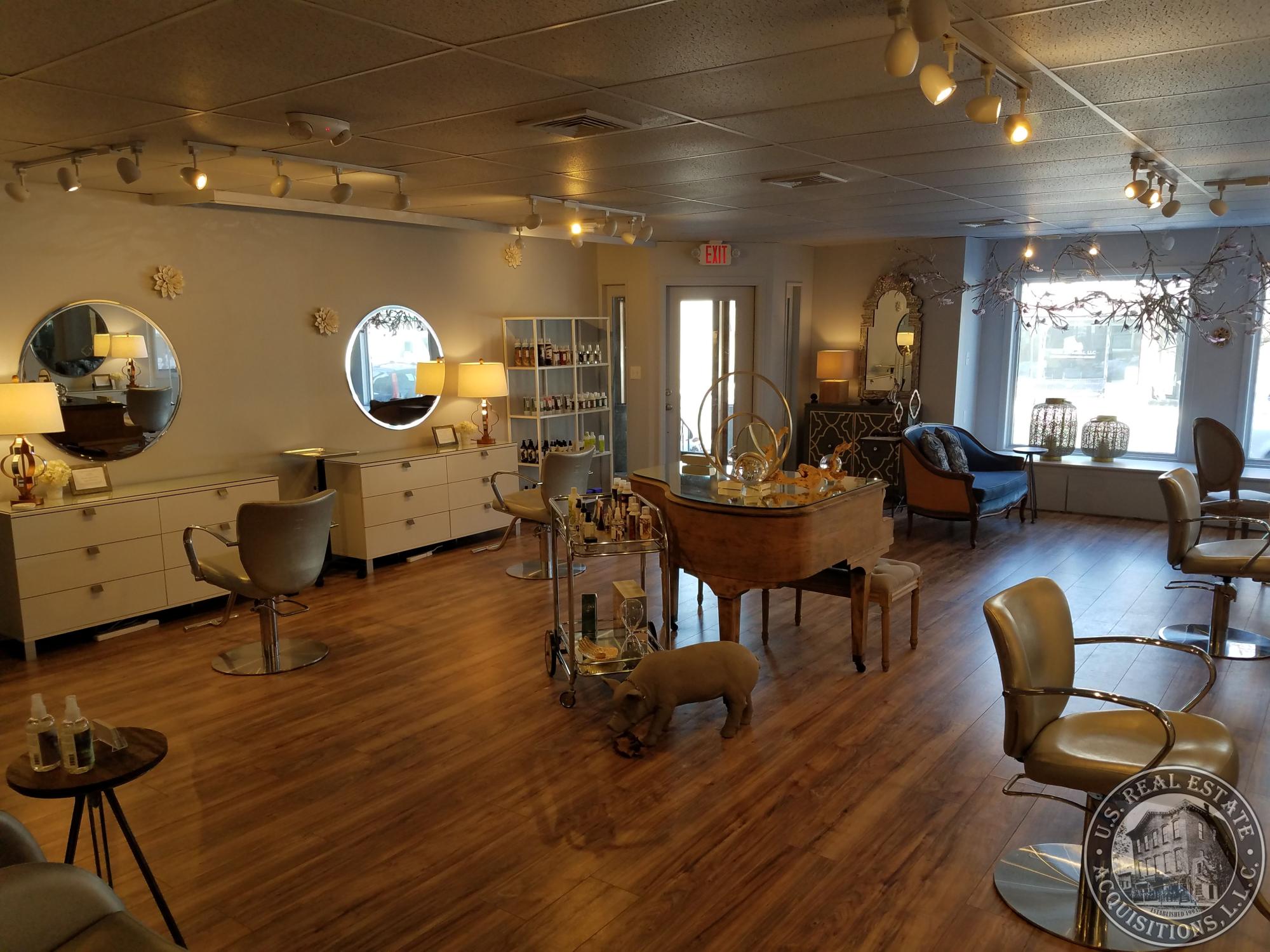 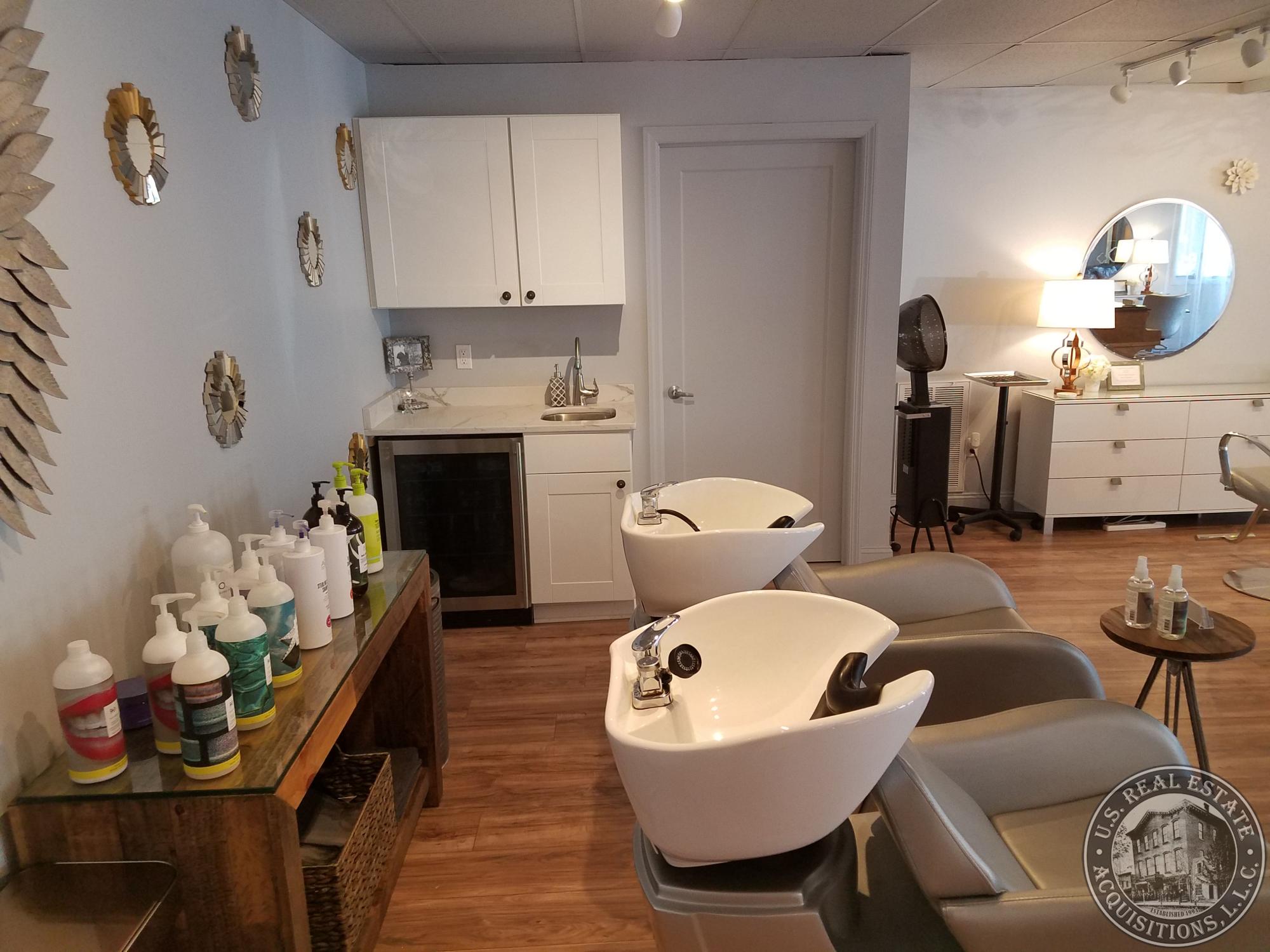 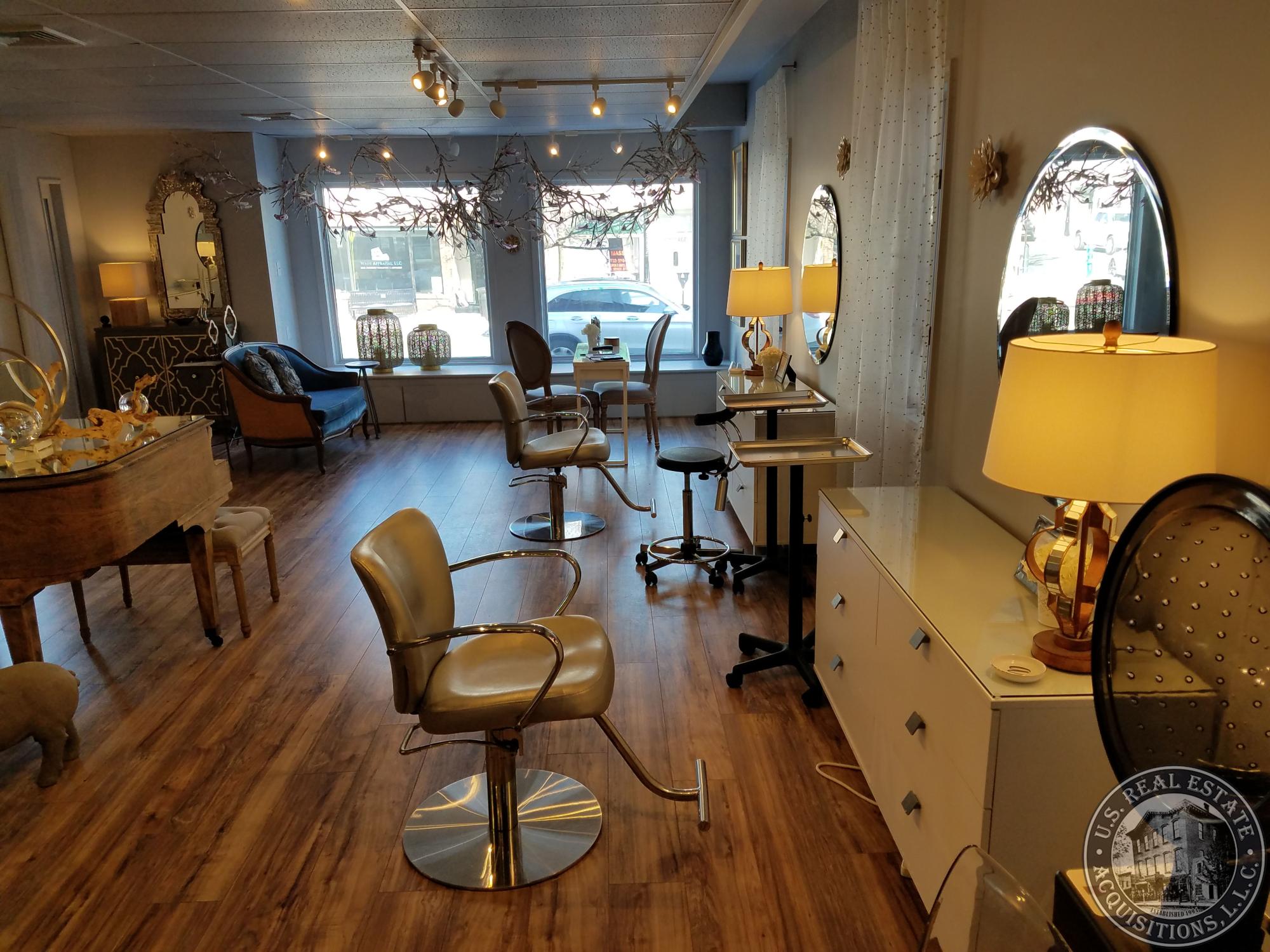 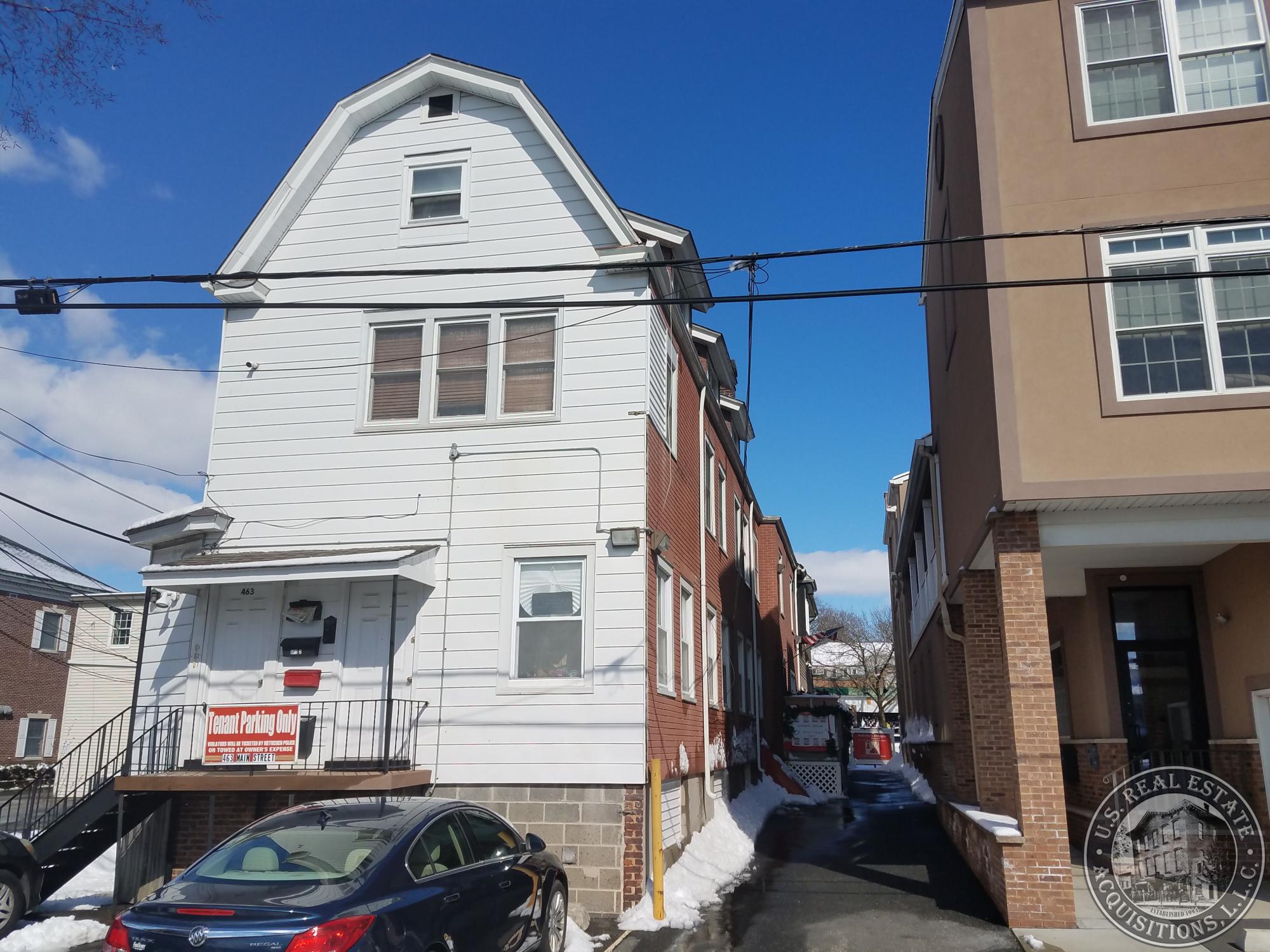