413-419 Main Street/1-23 New Street was constructed from the early part of the twentieth century to 1972 as a series of buildings. The buildings became a single building under the ownership of Morris Zuts who operated the Morris Stores department store with his brothers from 1928 until 1994. Morris Stores was the anchor for Main Street, where generations bought their clothing.

The building is just steps from the Metuchen train station with easy access North to New York City and Newark, and South to Princeton and Trenton. There is also easy access to the Garden State Parkway, NJ Turnpike, Route 287 and Route 1. 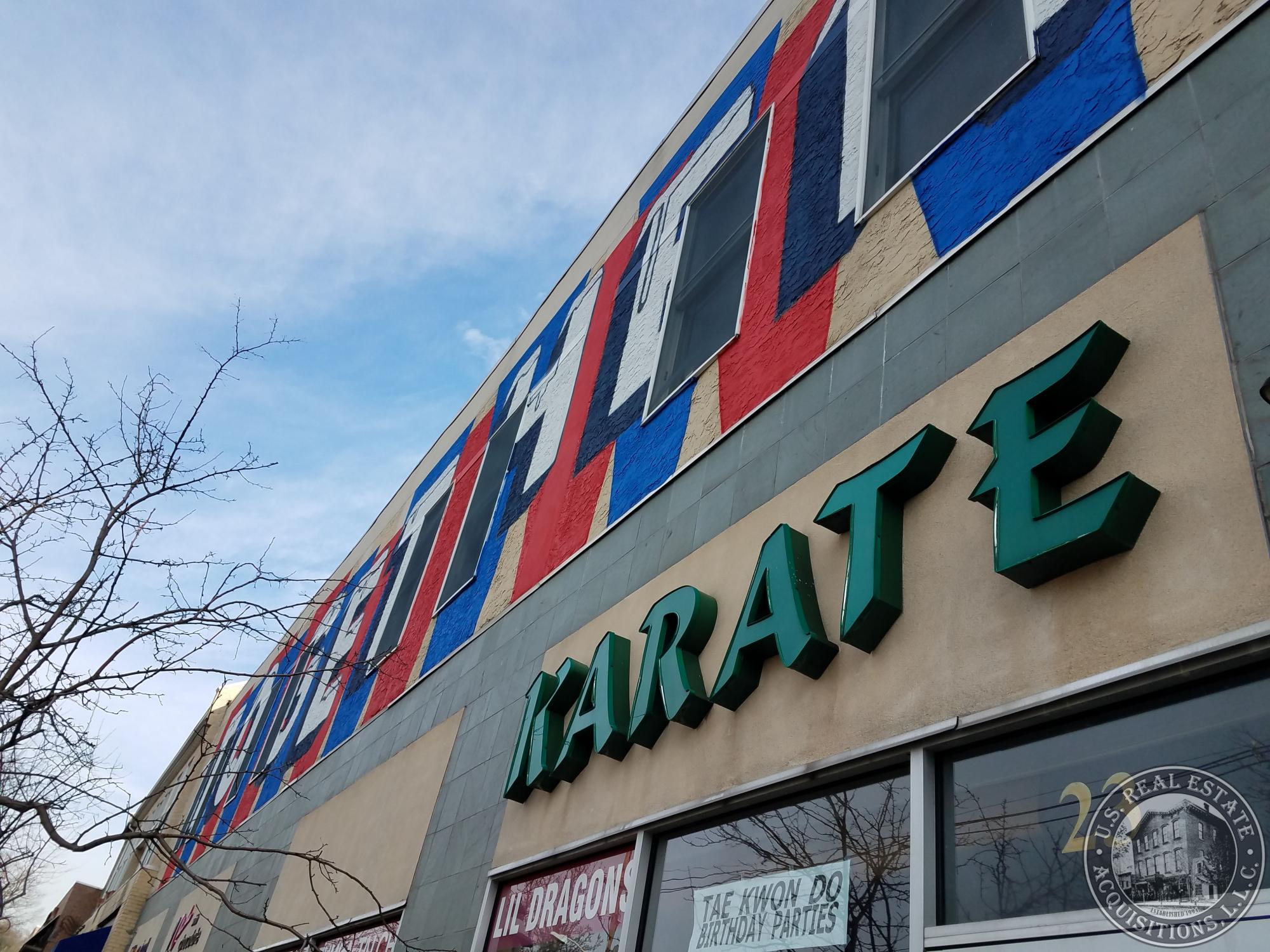 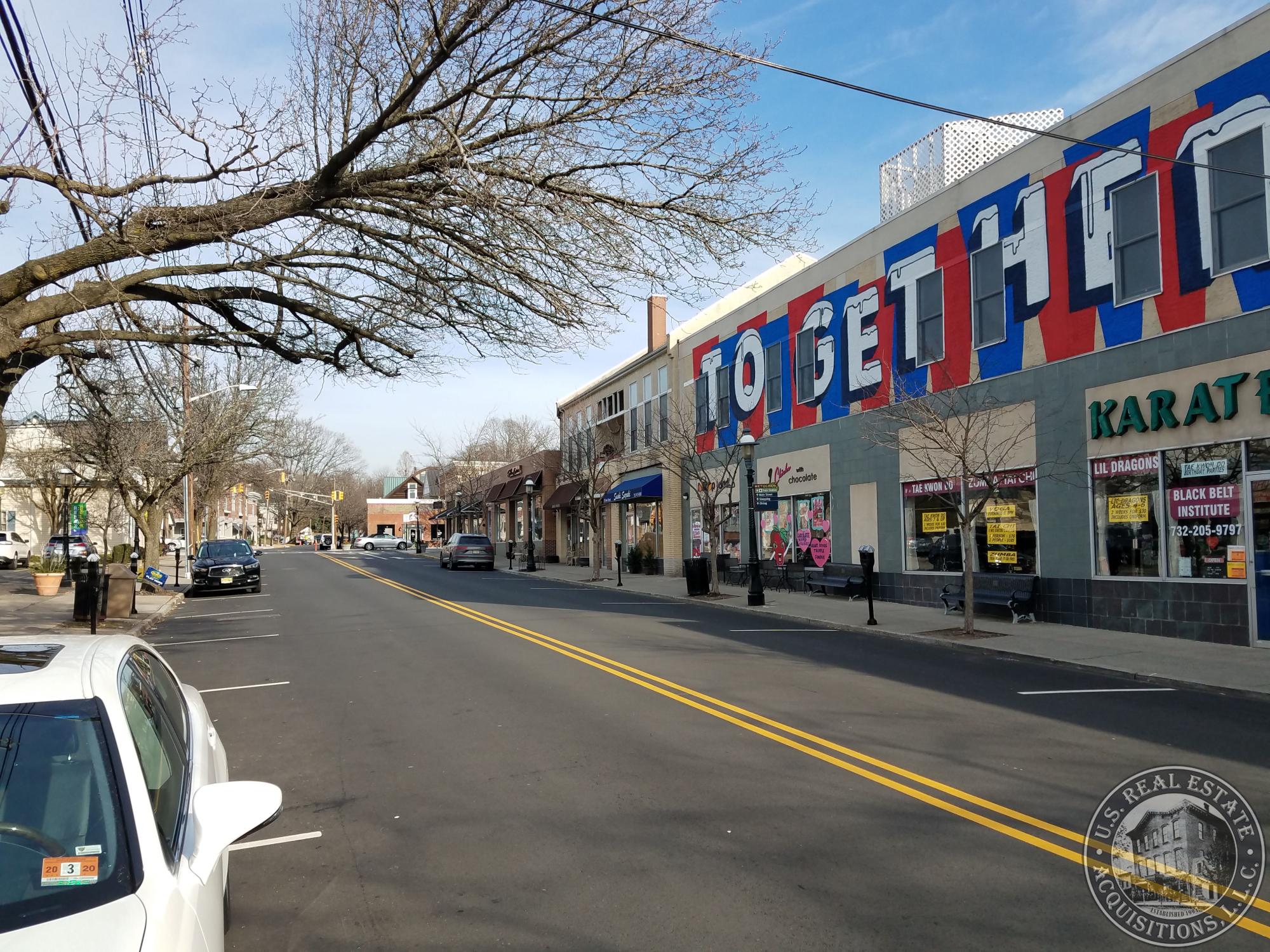 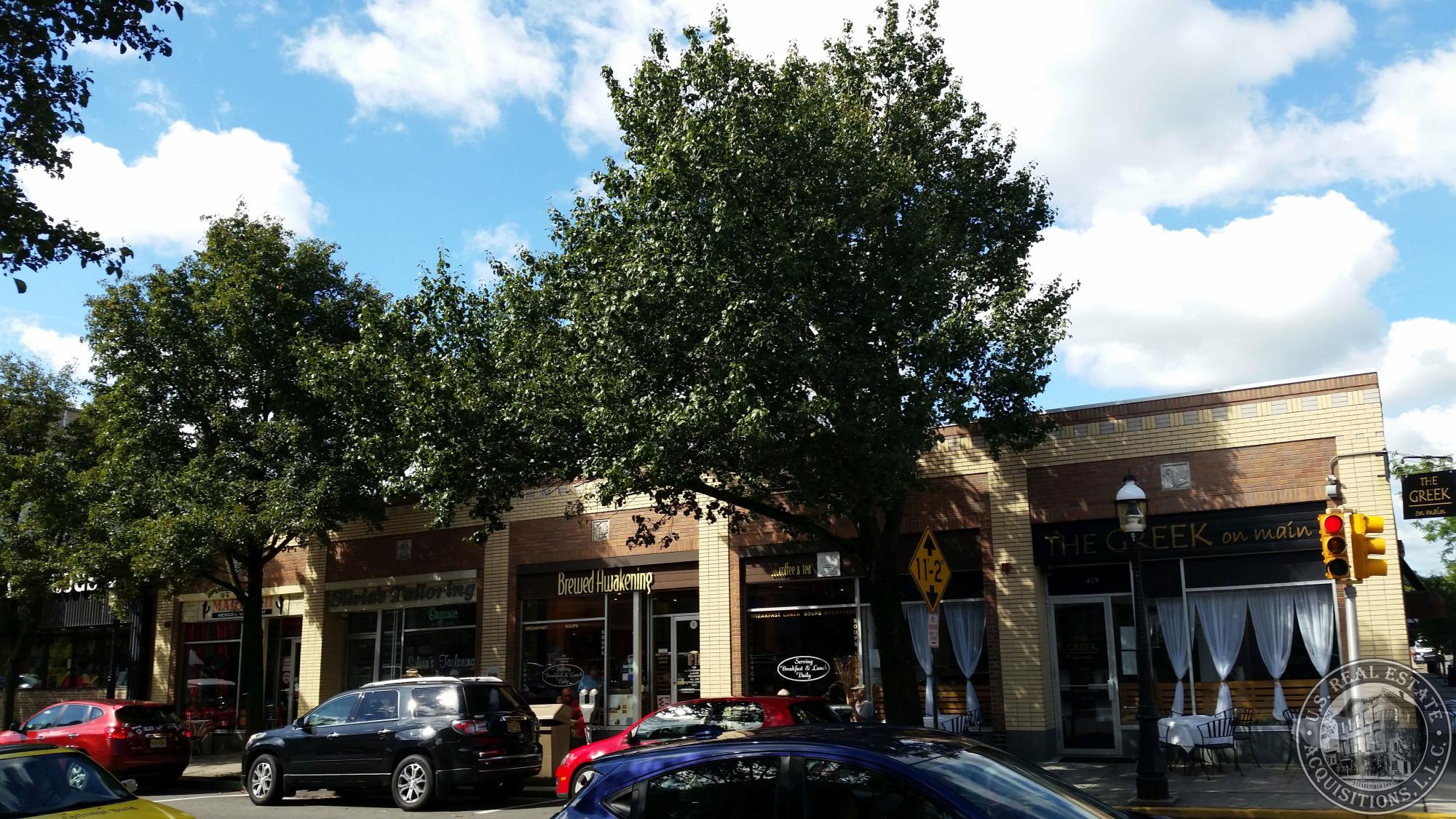 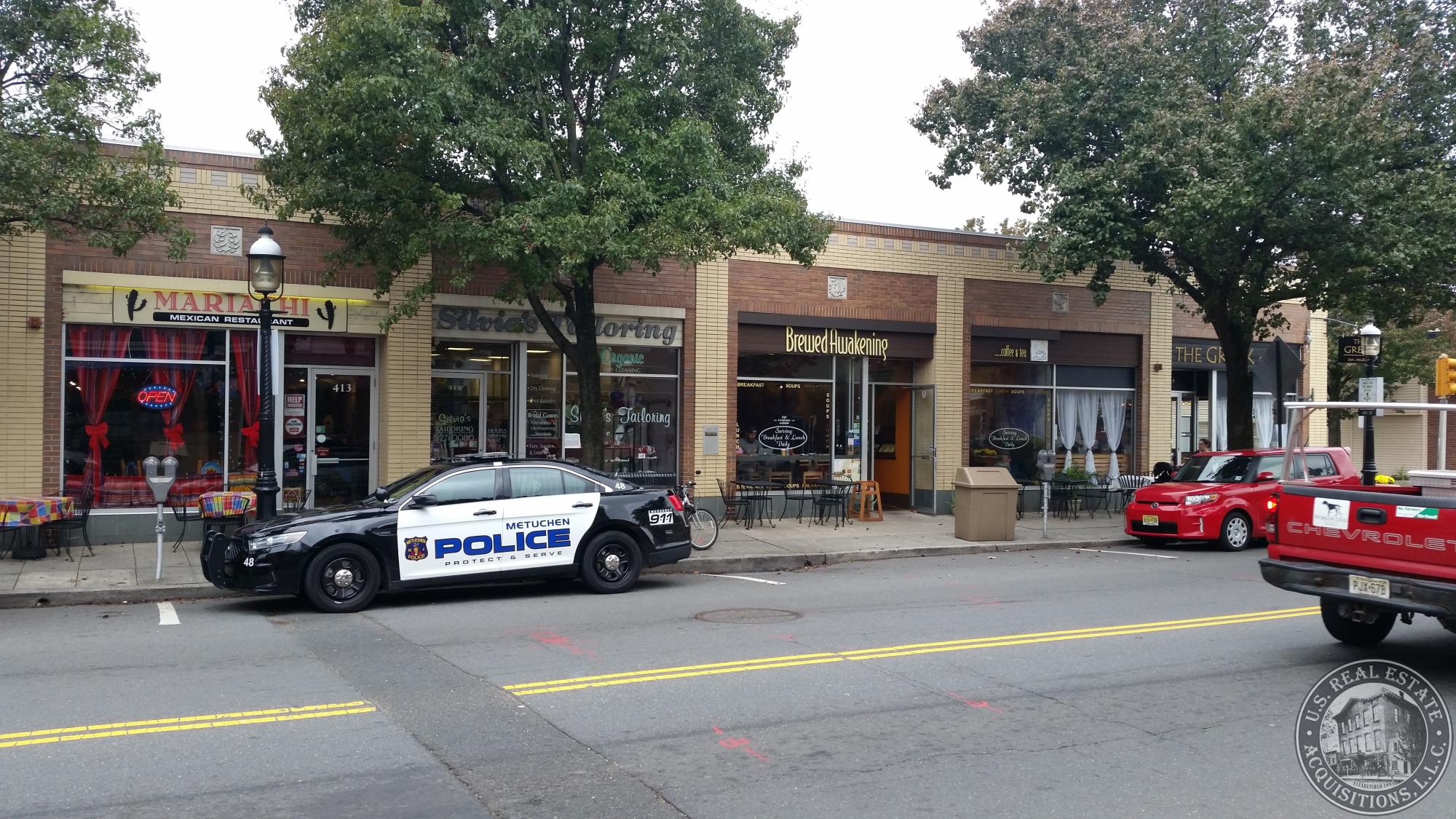 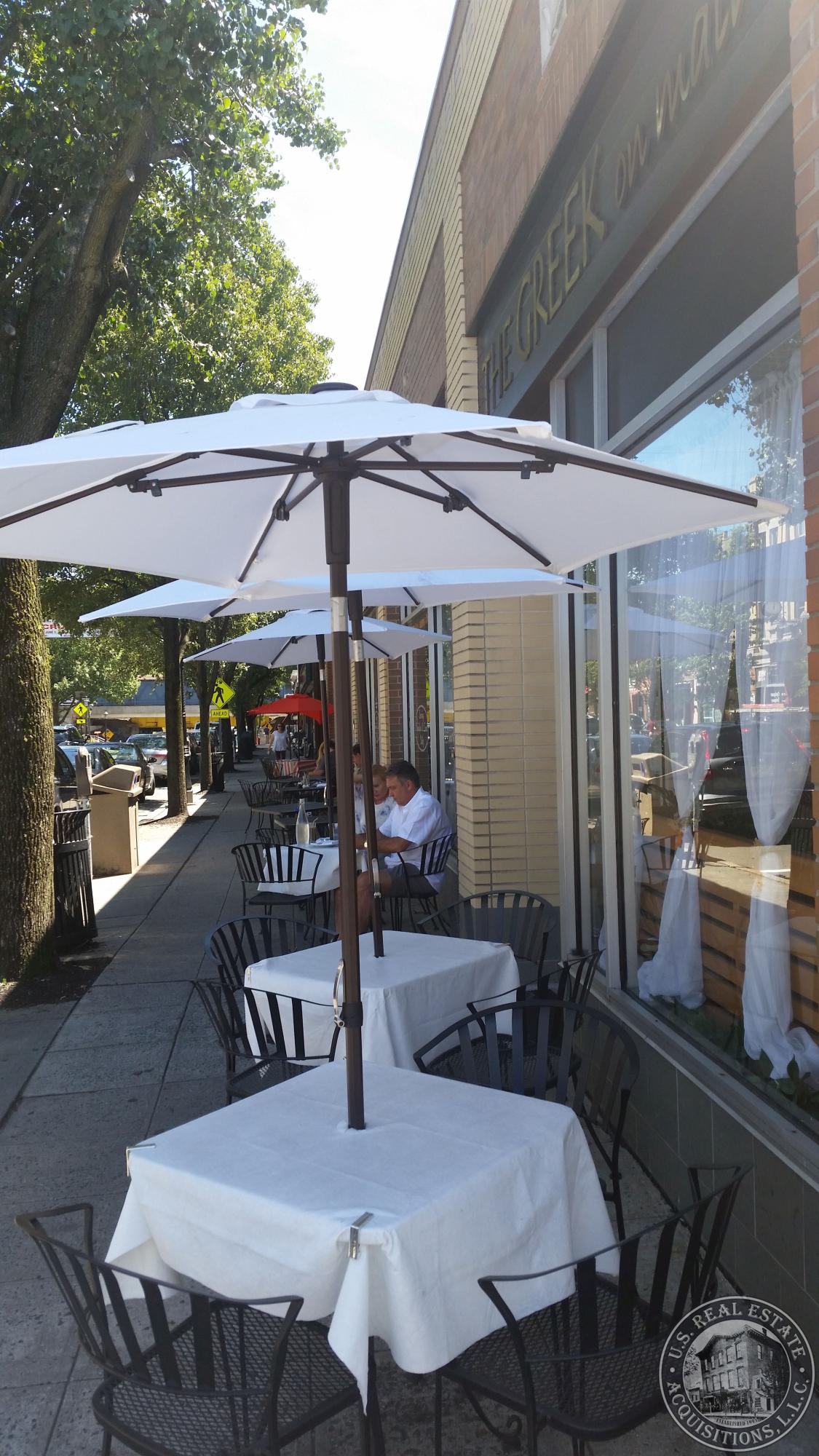 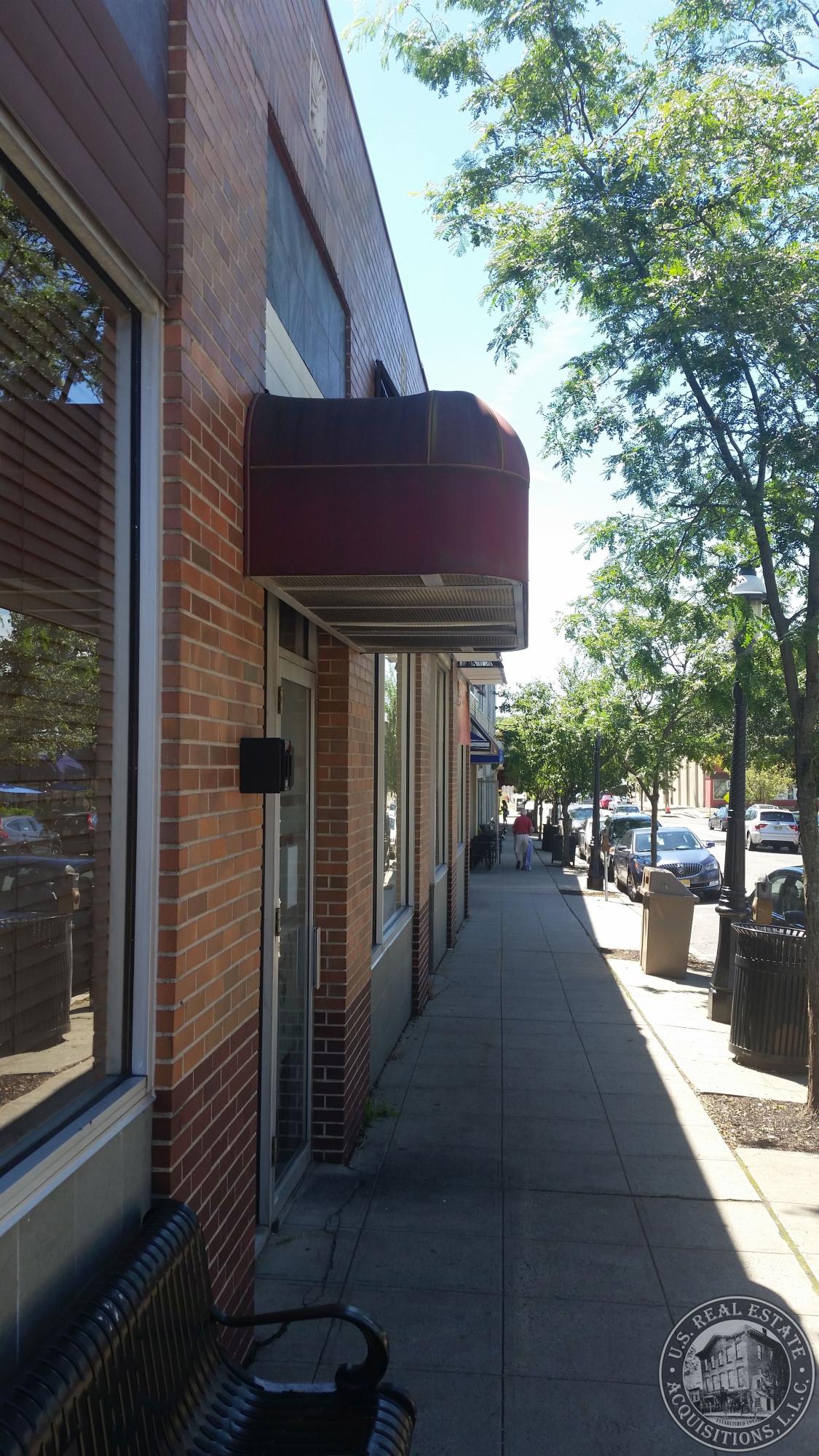 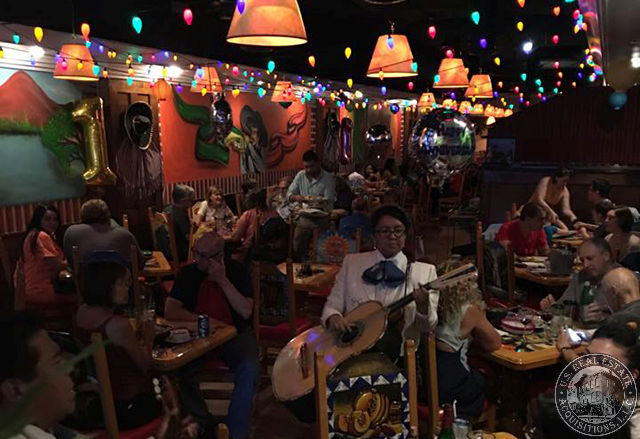 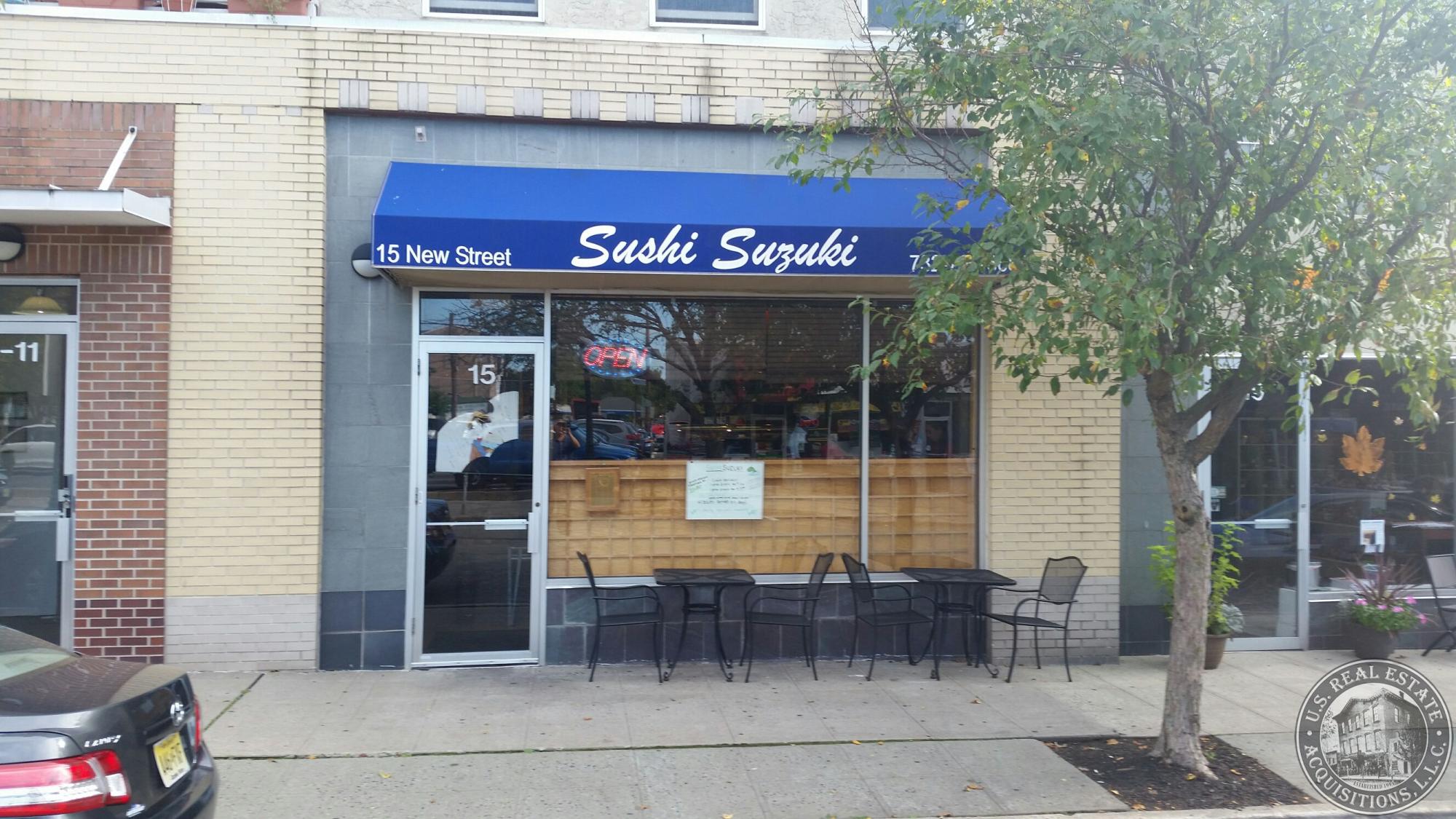 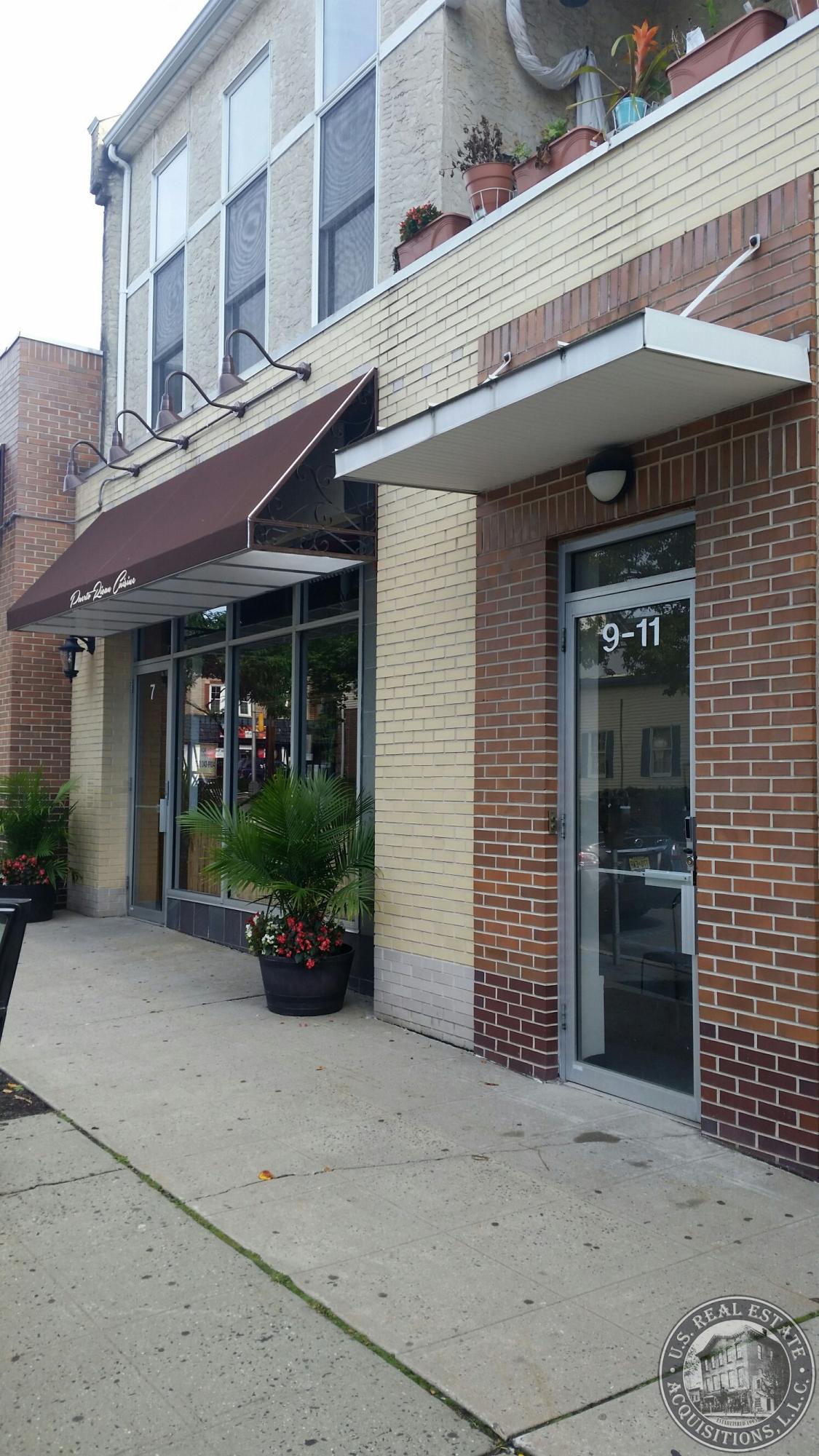 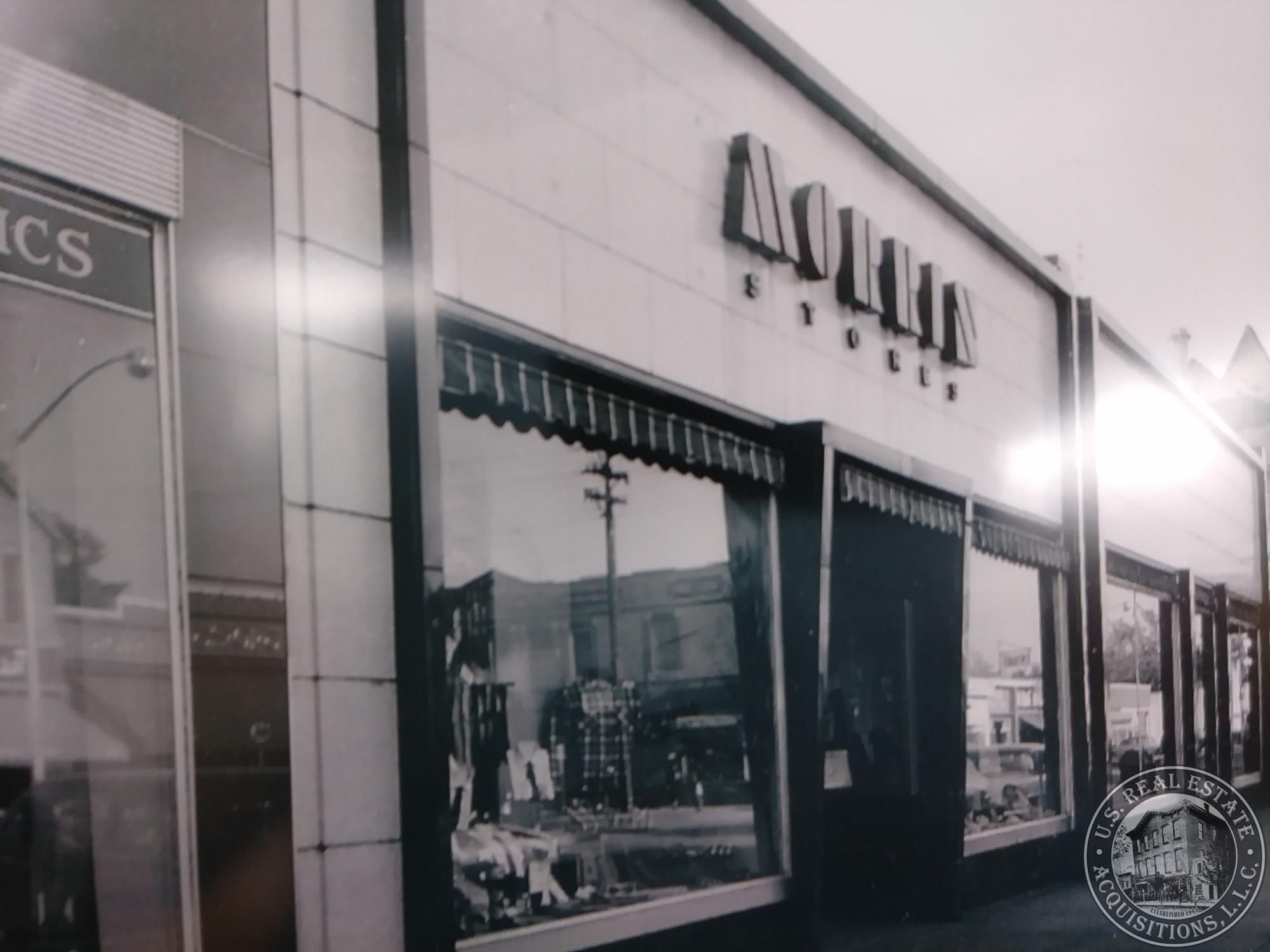