In 2010, Division Street in Somerville was a narrow street with extremely narrow sidewalks with virtually no foot traffic or business activity. While some saw a lost cause, Mayor Brian Gallagher saw the opportunity to create an Arts District. Division Street today is the jewel of Somerville, a pedestrian mall with Somerville Alliance programming drawing visitors into Somerville.

After the antique store closed in May, 2013, the building was leased to Yestercades. Yestercades is a unique concept - a 1980s family-oriented video arcade where patrons are charged by the hour rather than by the game. Yestercades already had a successful store in Red Bank, New Jersey.

Yestercades opened in April, 2014 and became an instant hit for kids, and those young at heart, be they 4 or 94. Yestercades has become an anchor for Division Street drawing in patrons from an hour or more away.

Division Street is in the heart of Downtown Somerville, running between Main Street and the New Jersey Transit Train Station with service to Newark and New York City. There is easy access to Route 287,  Route 78, Route 202, Route 206 and Route 22. 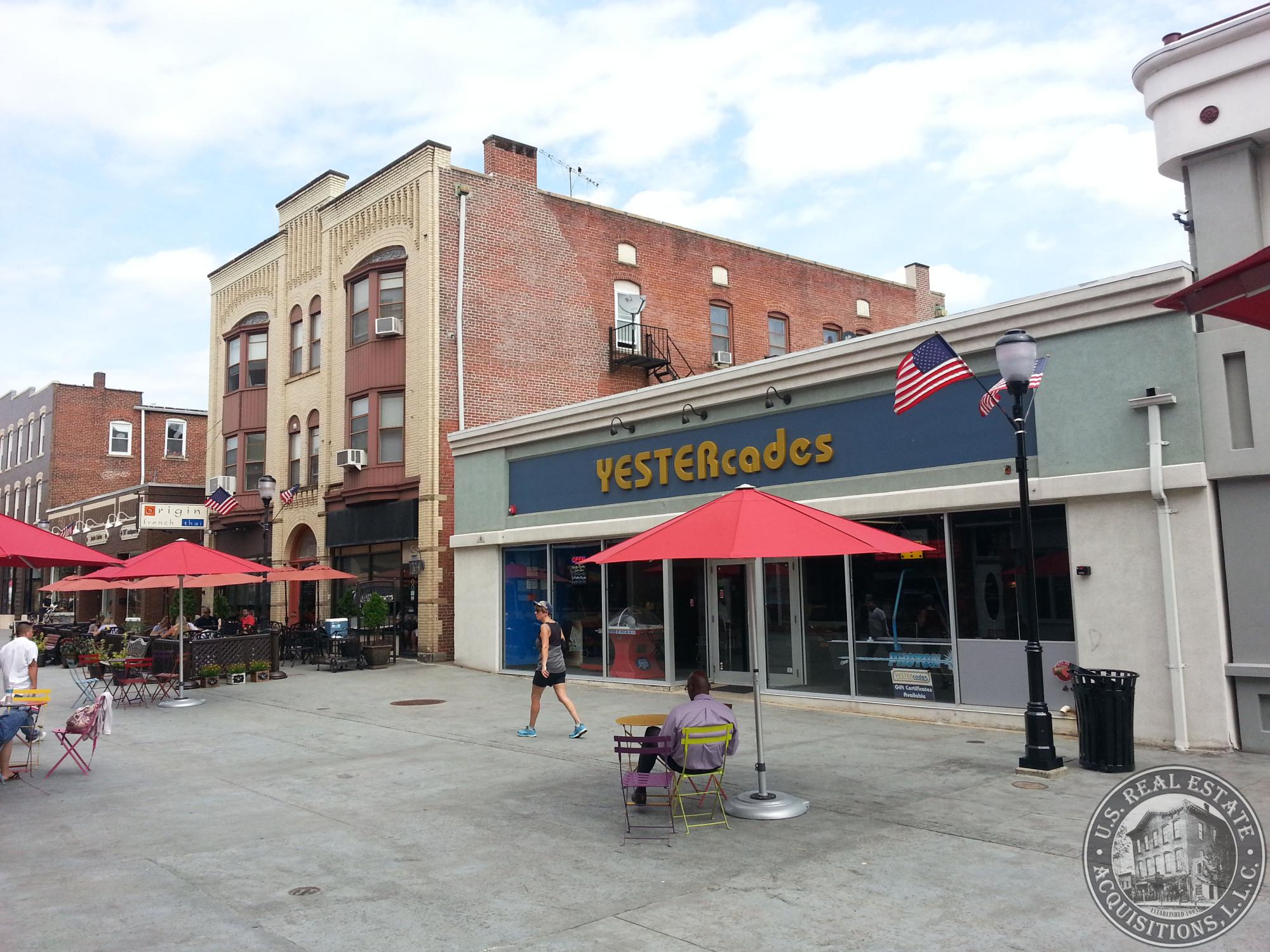 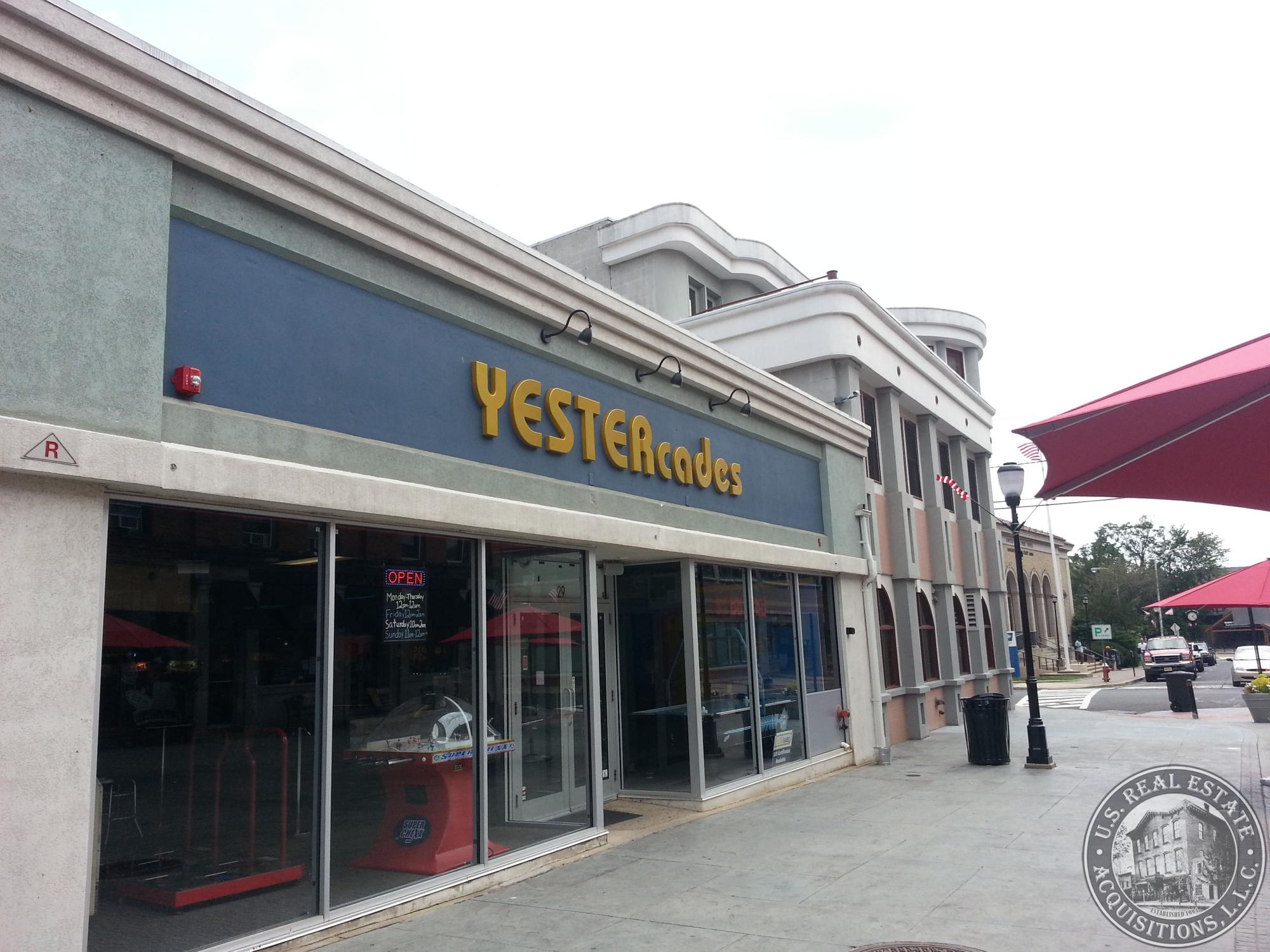 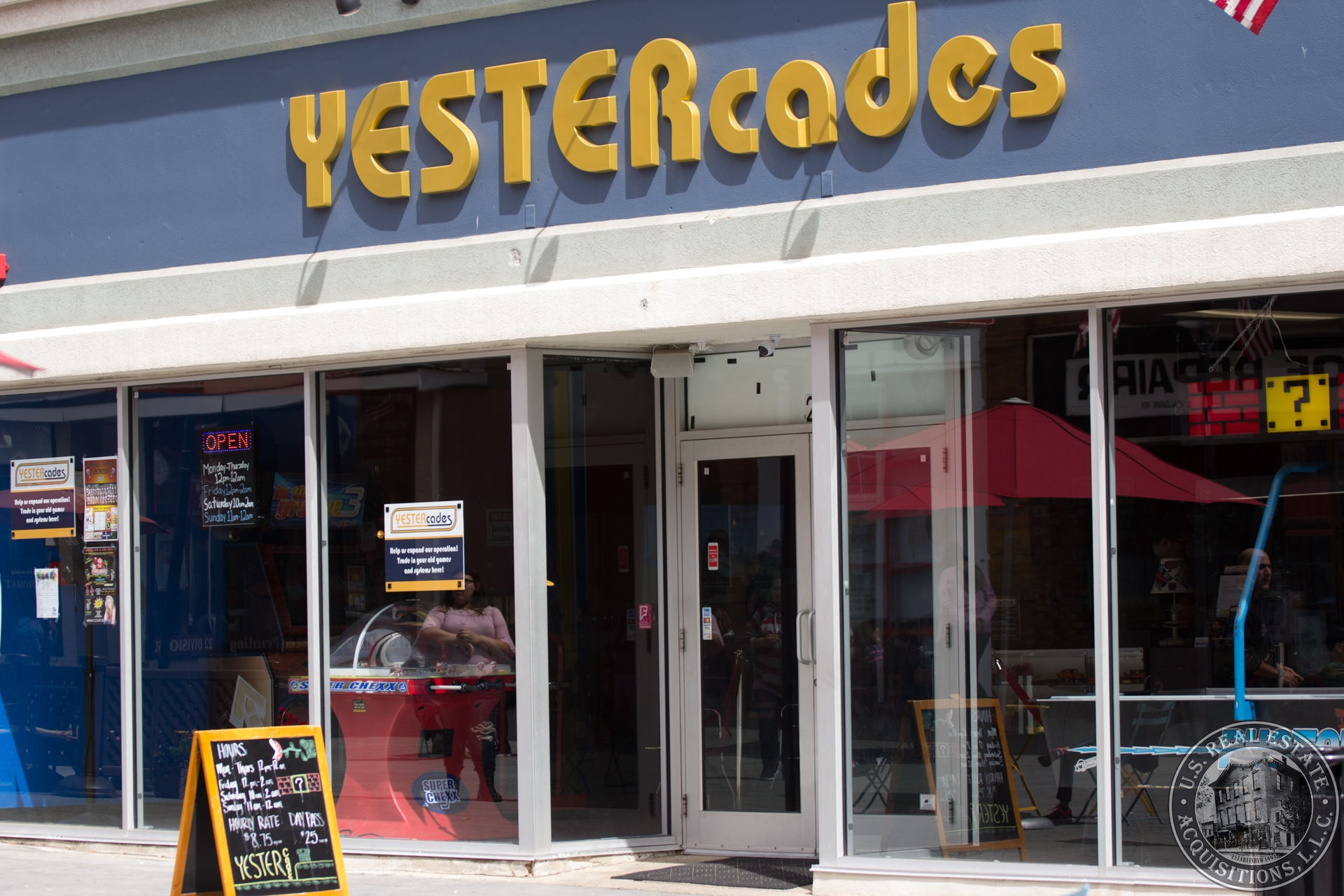 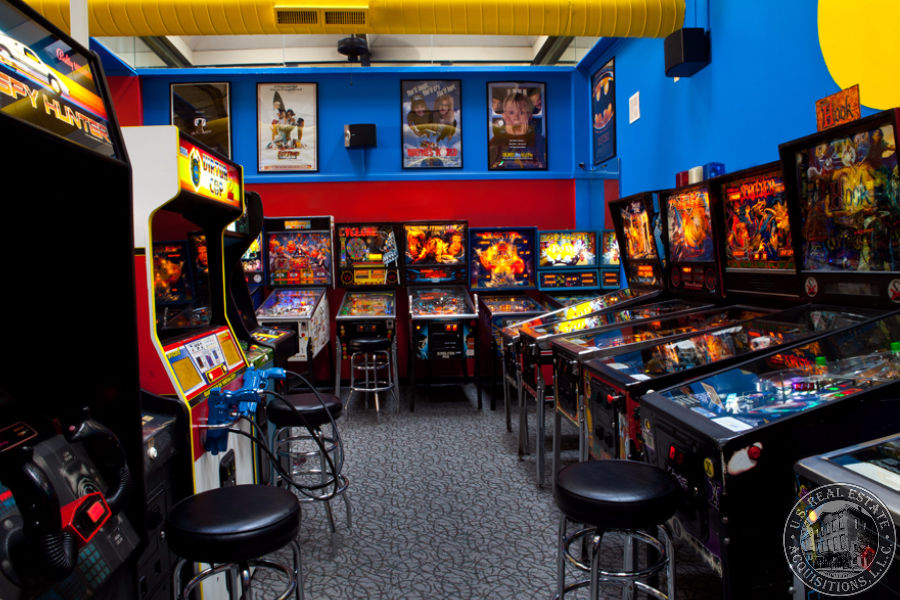 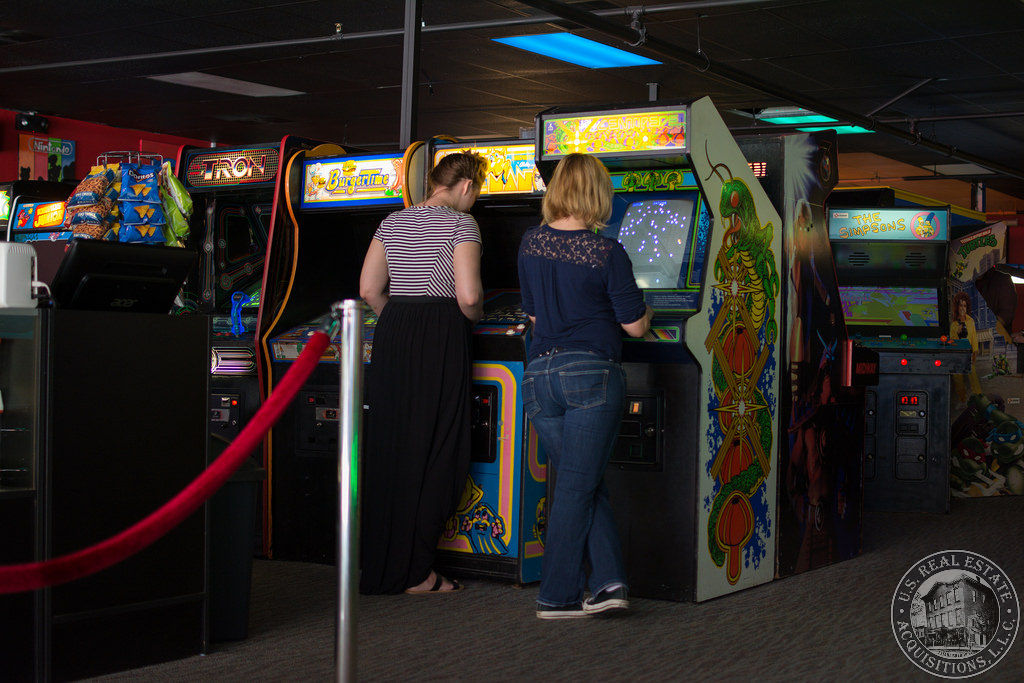 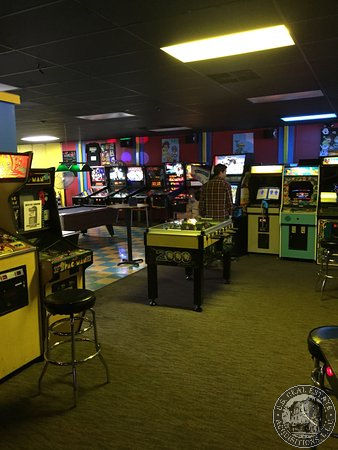 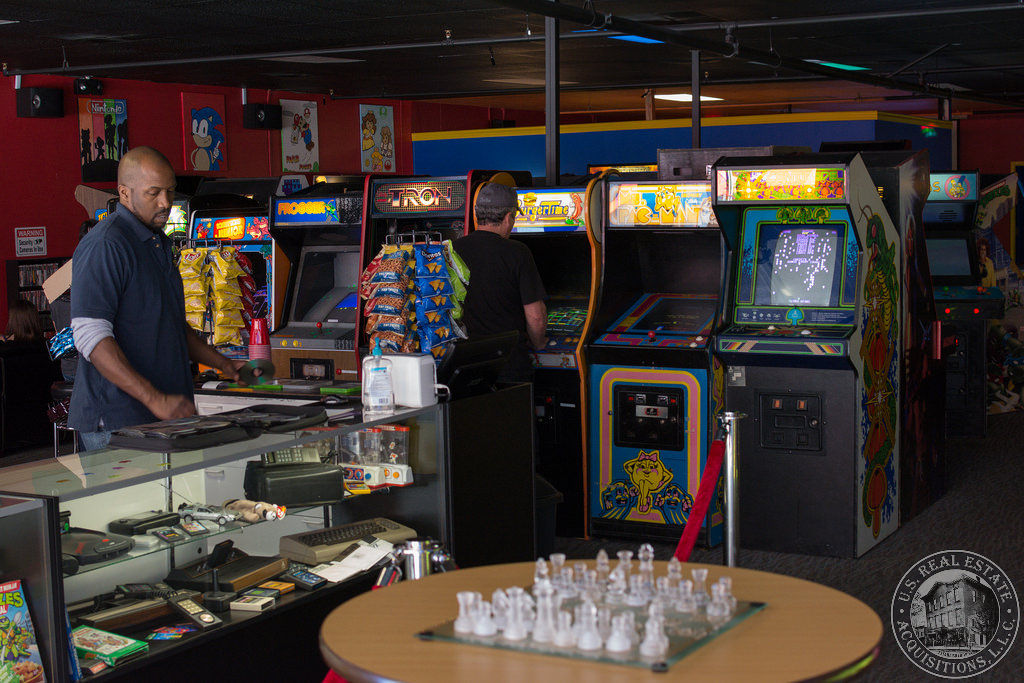 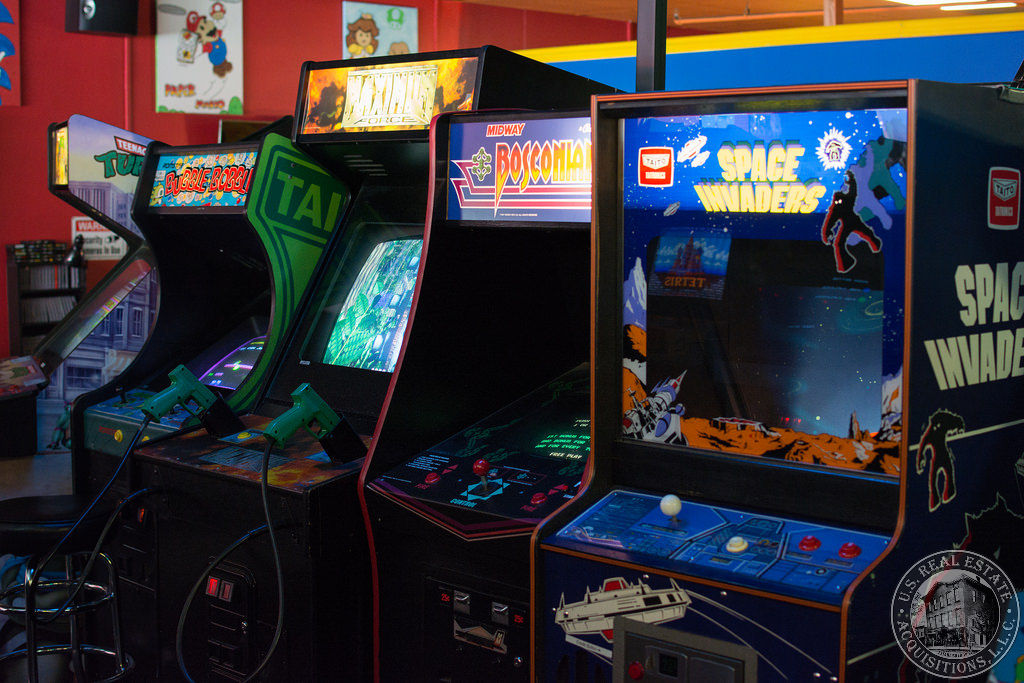 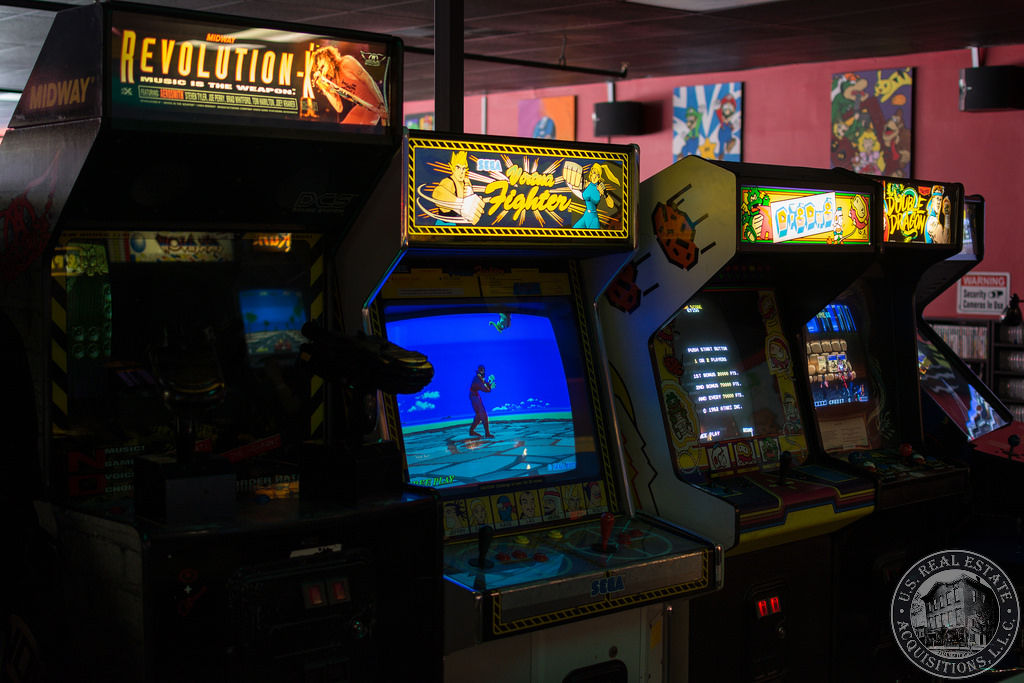 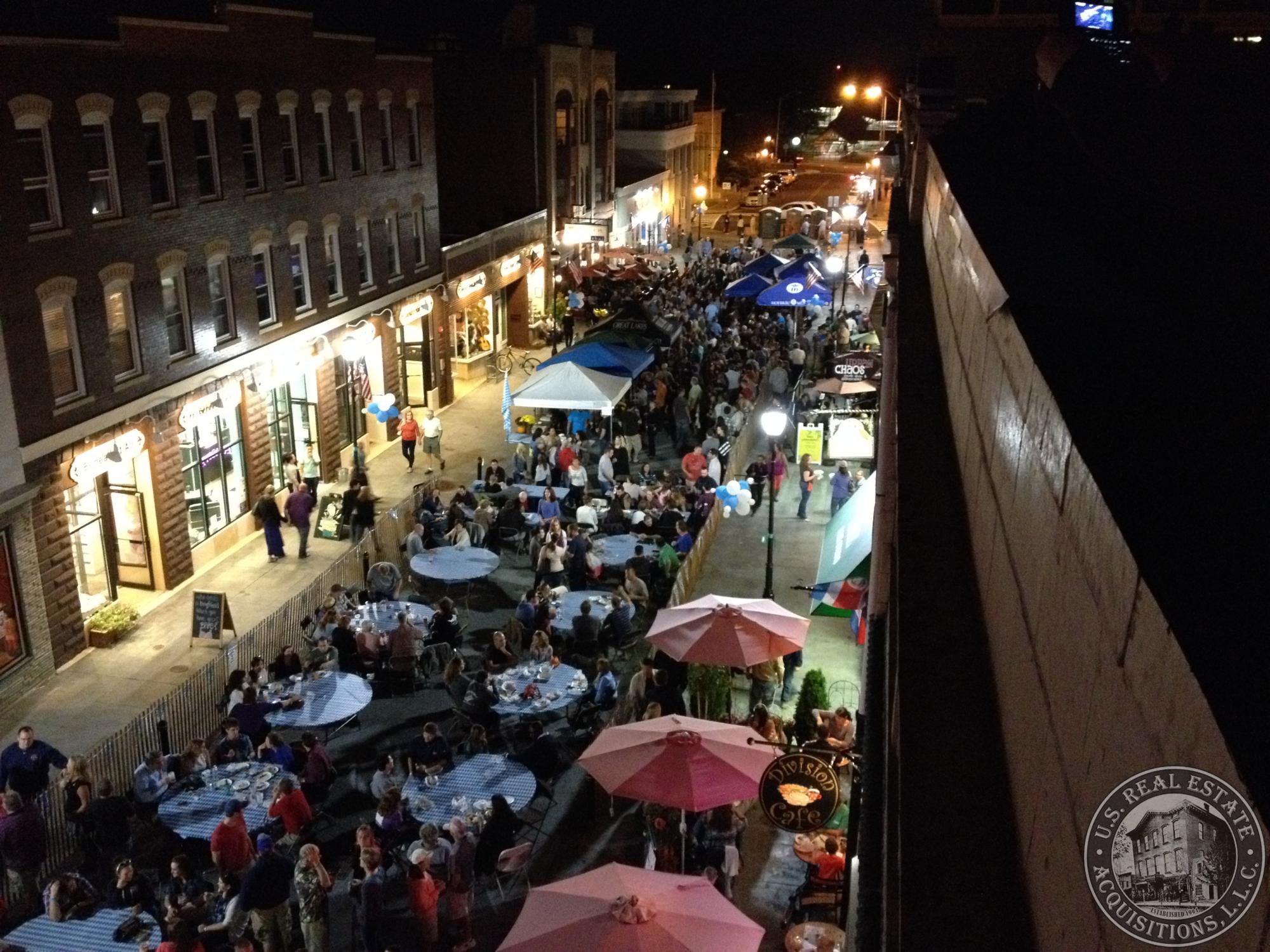