The buildings are at a traffic light controlled intersection of Route 309 (a/k/a Bethlehem Pike) and Advance Lane. There is easy access South to the Pennsylvania Turnpike and North to Route 78. Route 309 is a major retail corridor with virtually every national retailer represented.  It is a short walk to the train station which runs into Philadelphia. 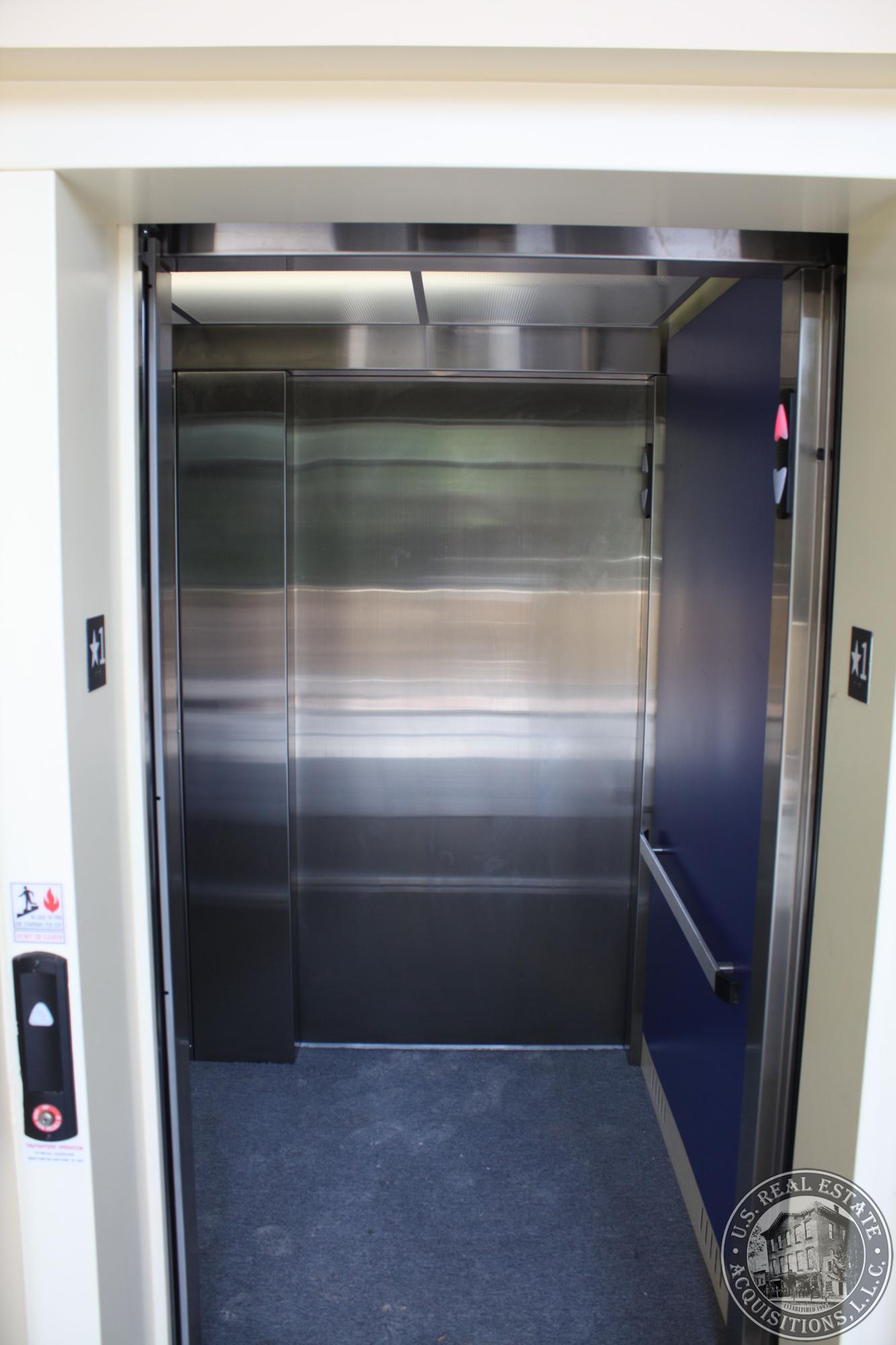 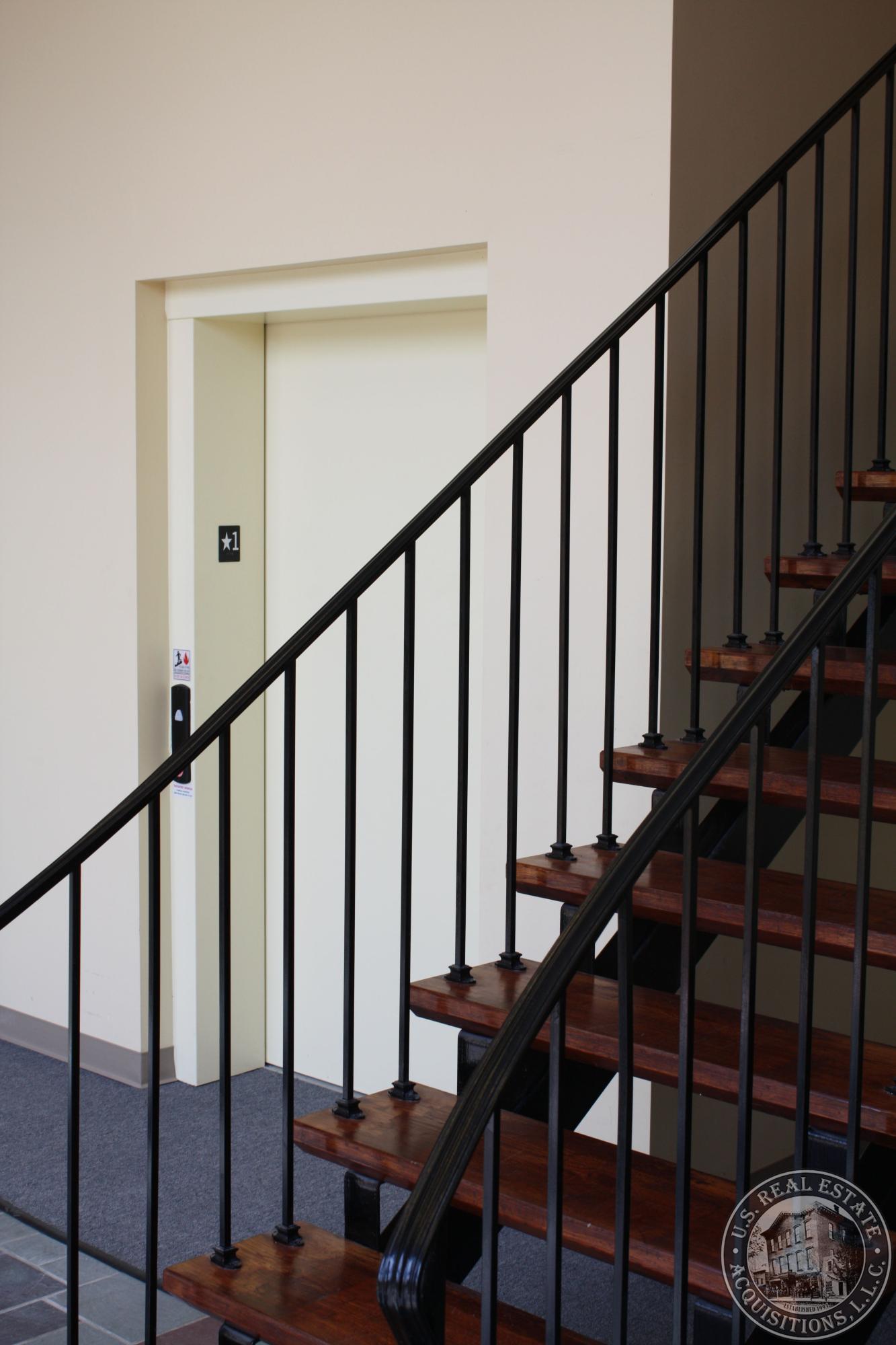 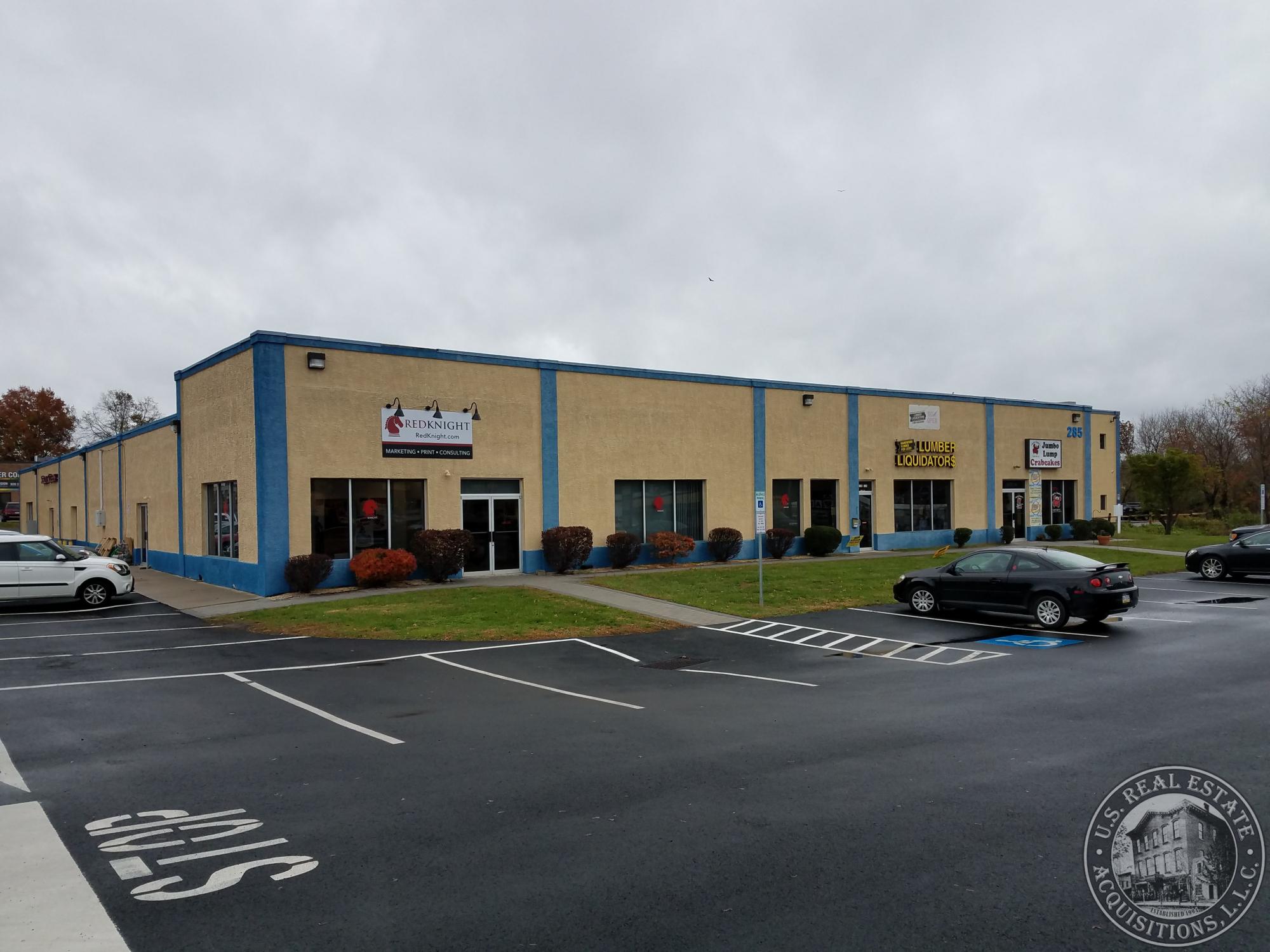 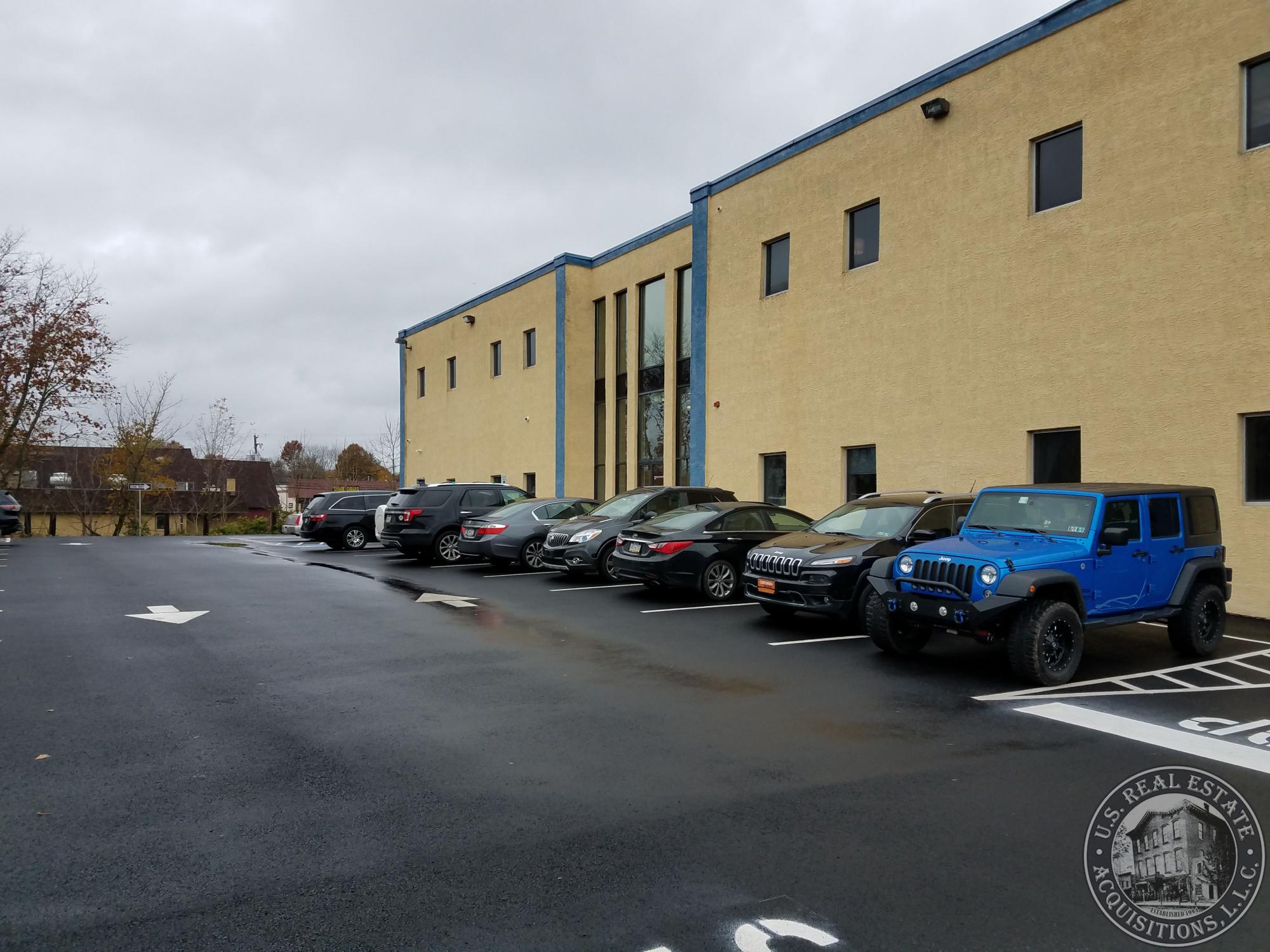 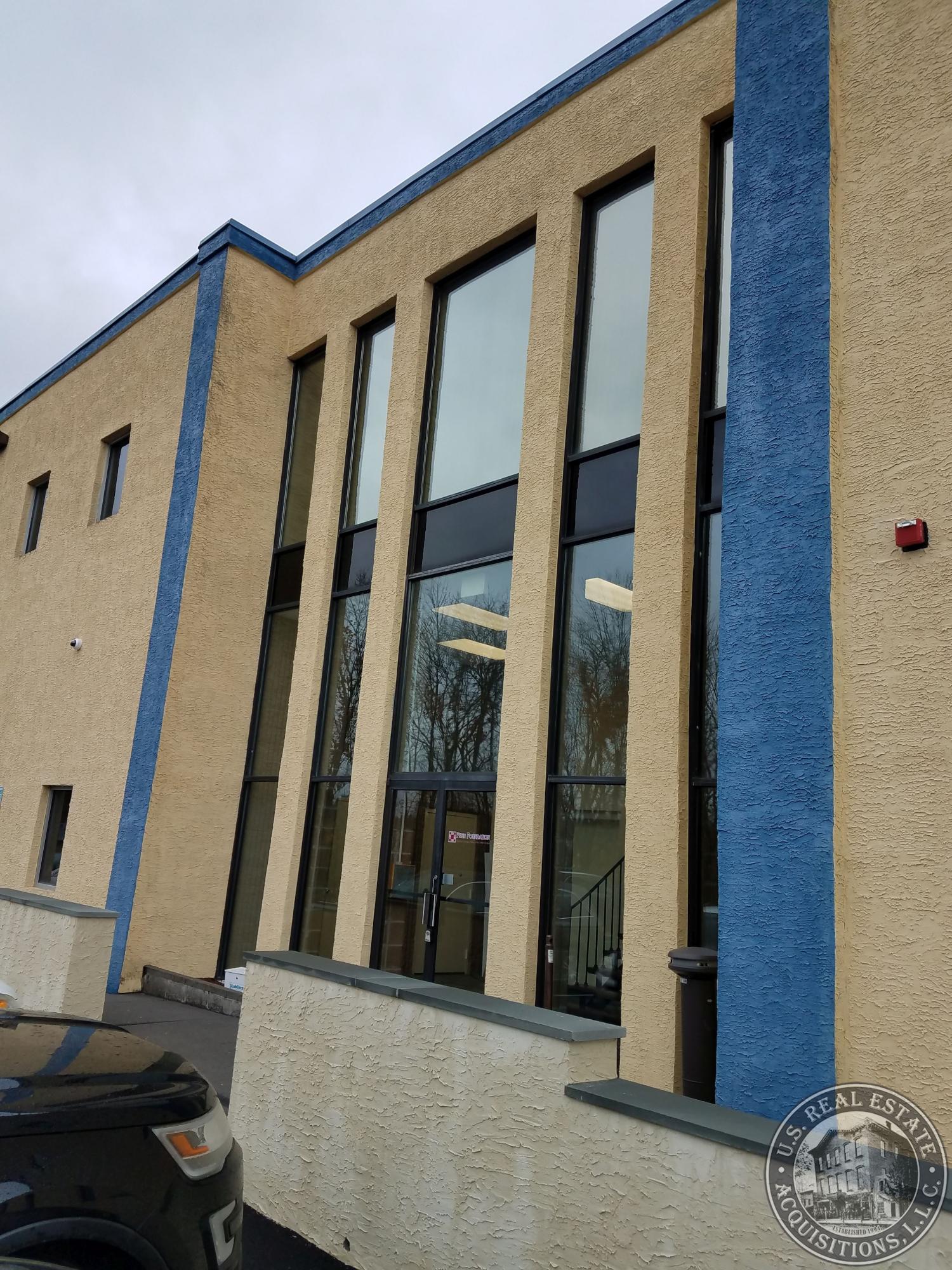 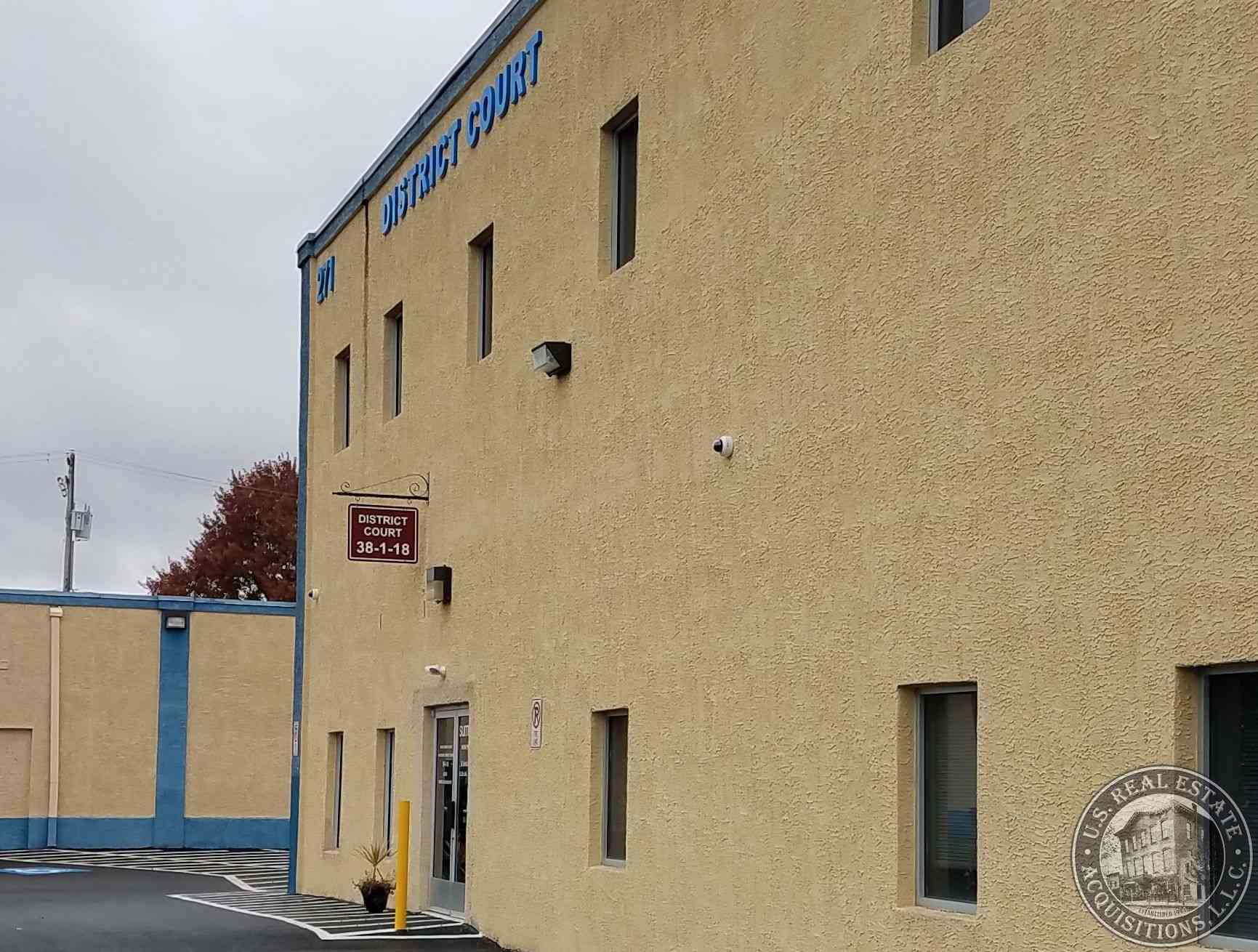 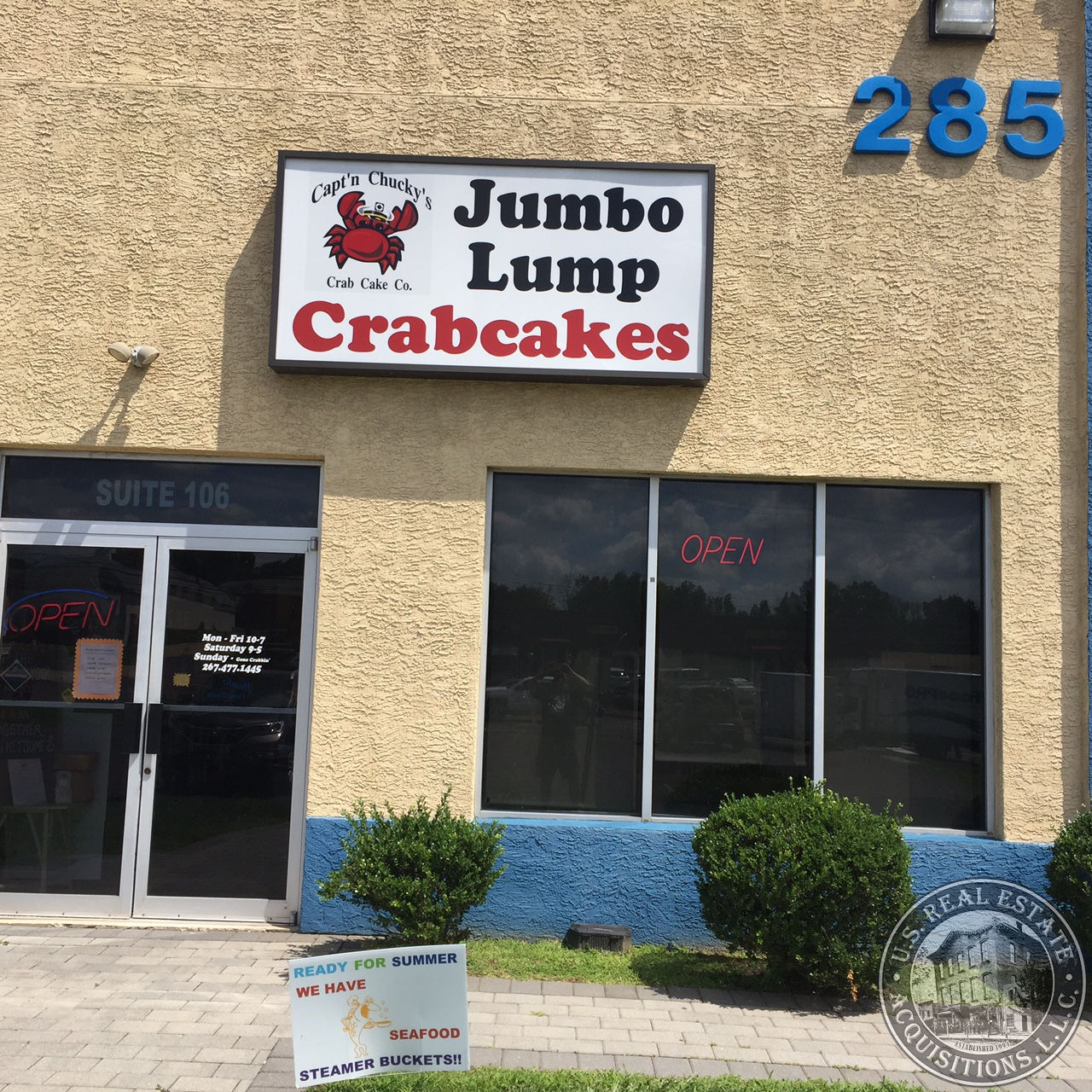 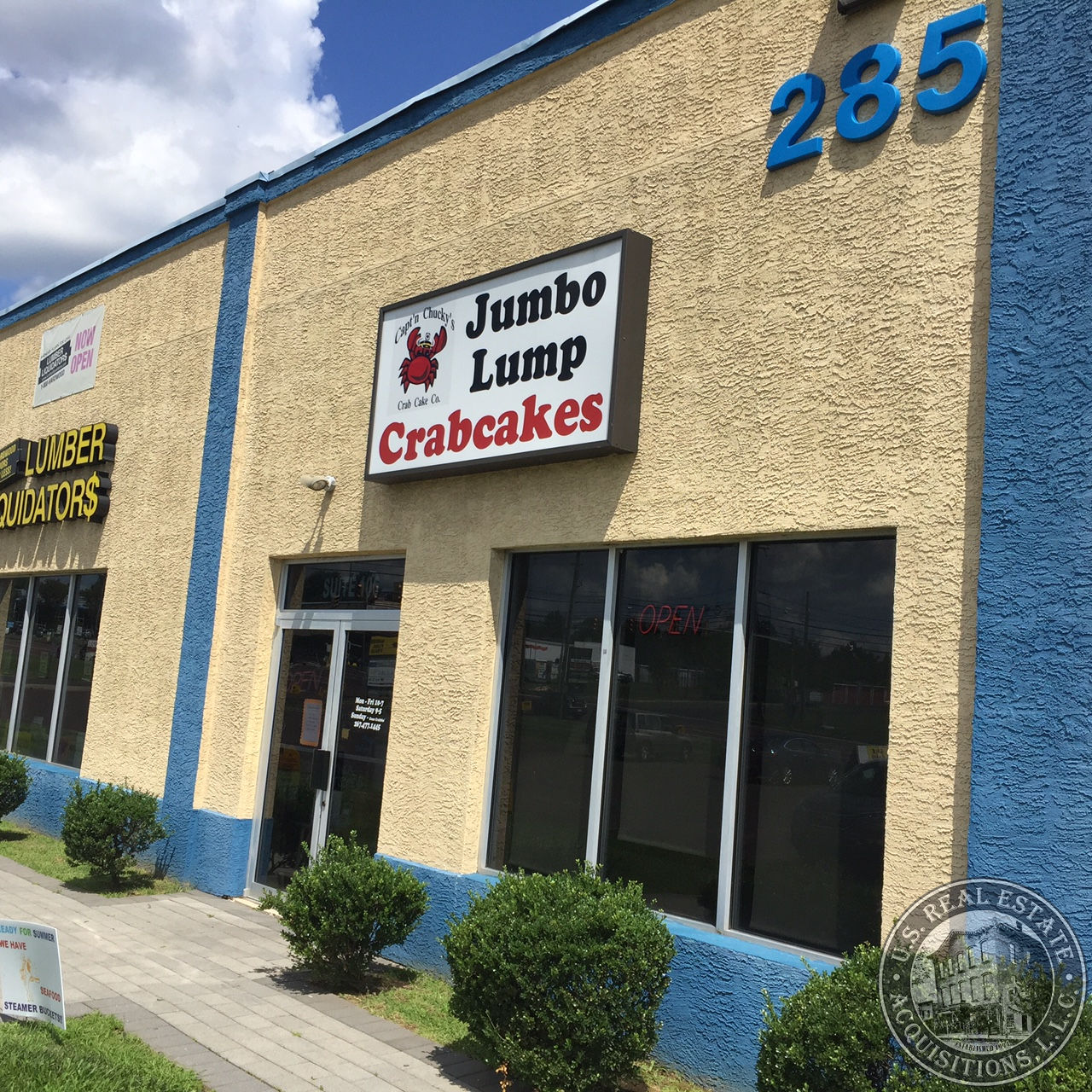 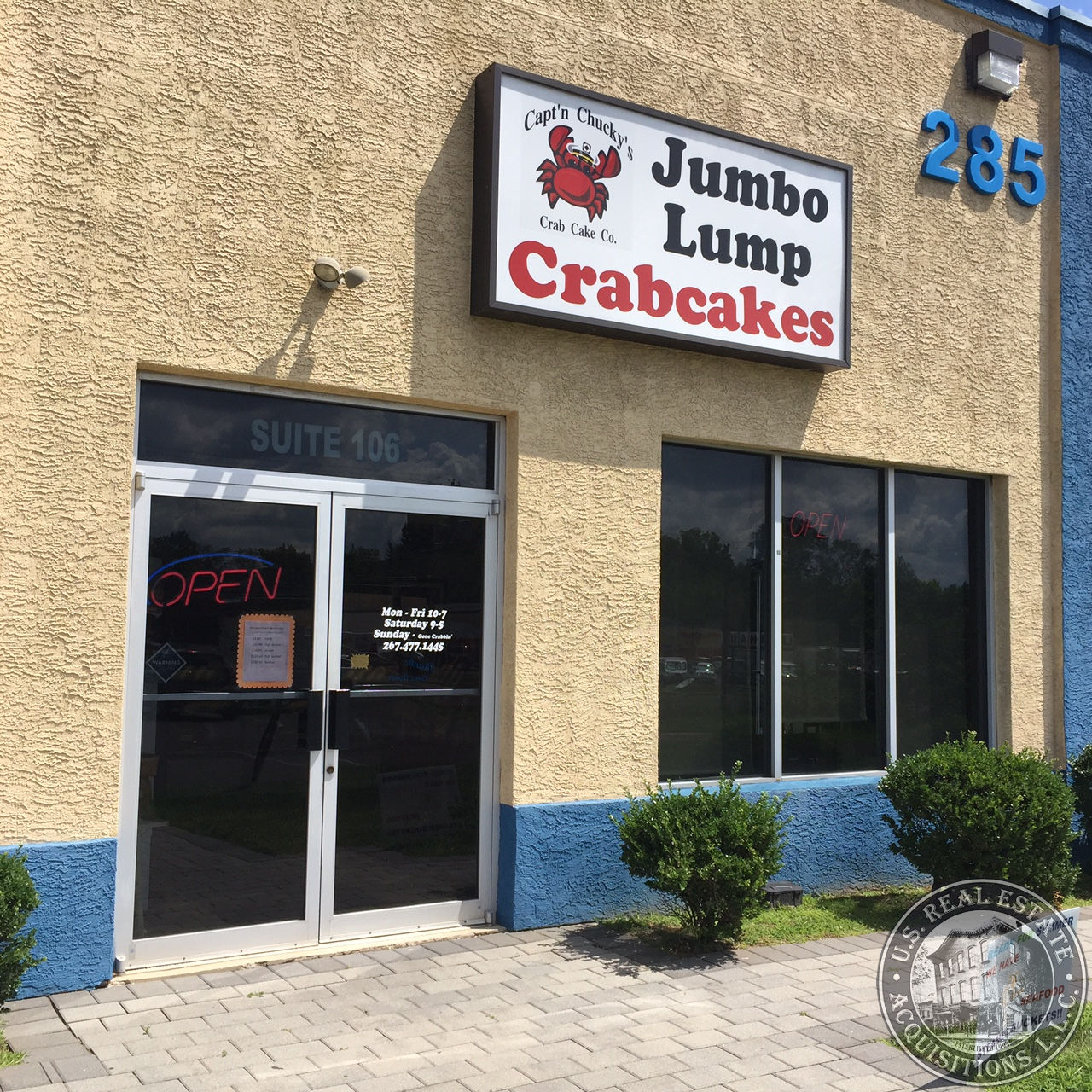 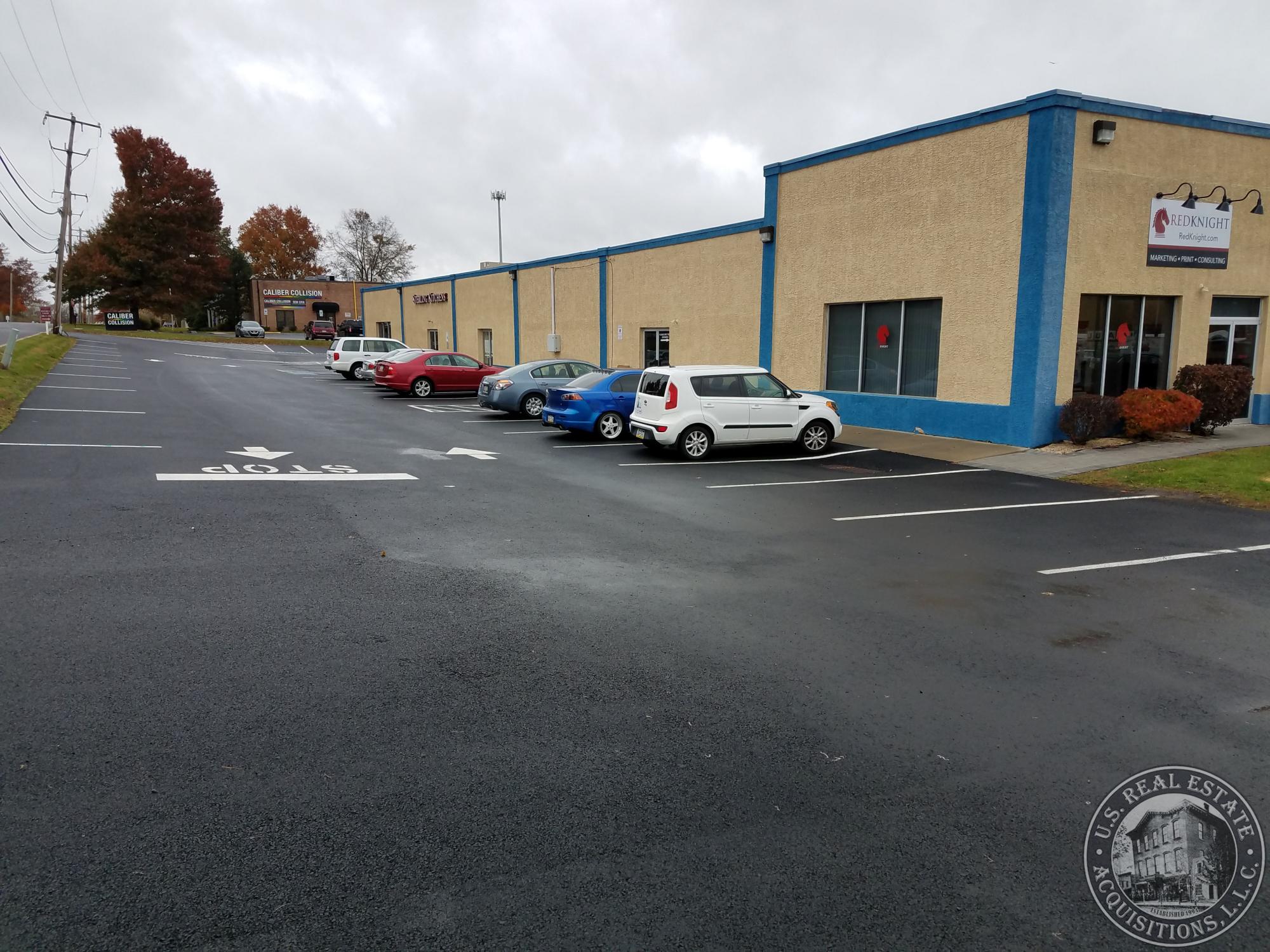