Country Square Shopping Center is a grocery anchored retail center on South West End Boulevard (also known as Route 309) in busy Quakertown, Pennsylvania. The Shopping Center was built in the 1970s and heavily renovated in 2006.

The building is at a traffic light controlled intersection of Route 309 (a.k.a. South West End Boulevard) and Trumbauersville Road. There is easy access South to the Pennsylvania Turnpike and North to Route 78. Route 309 is a major retail corridor with virtually every national retailer represented. 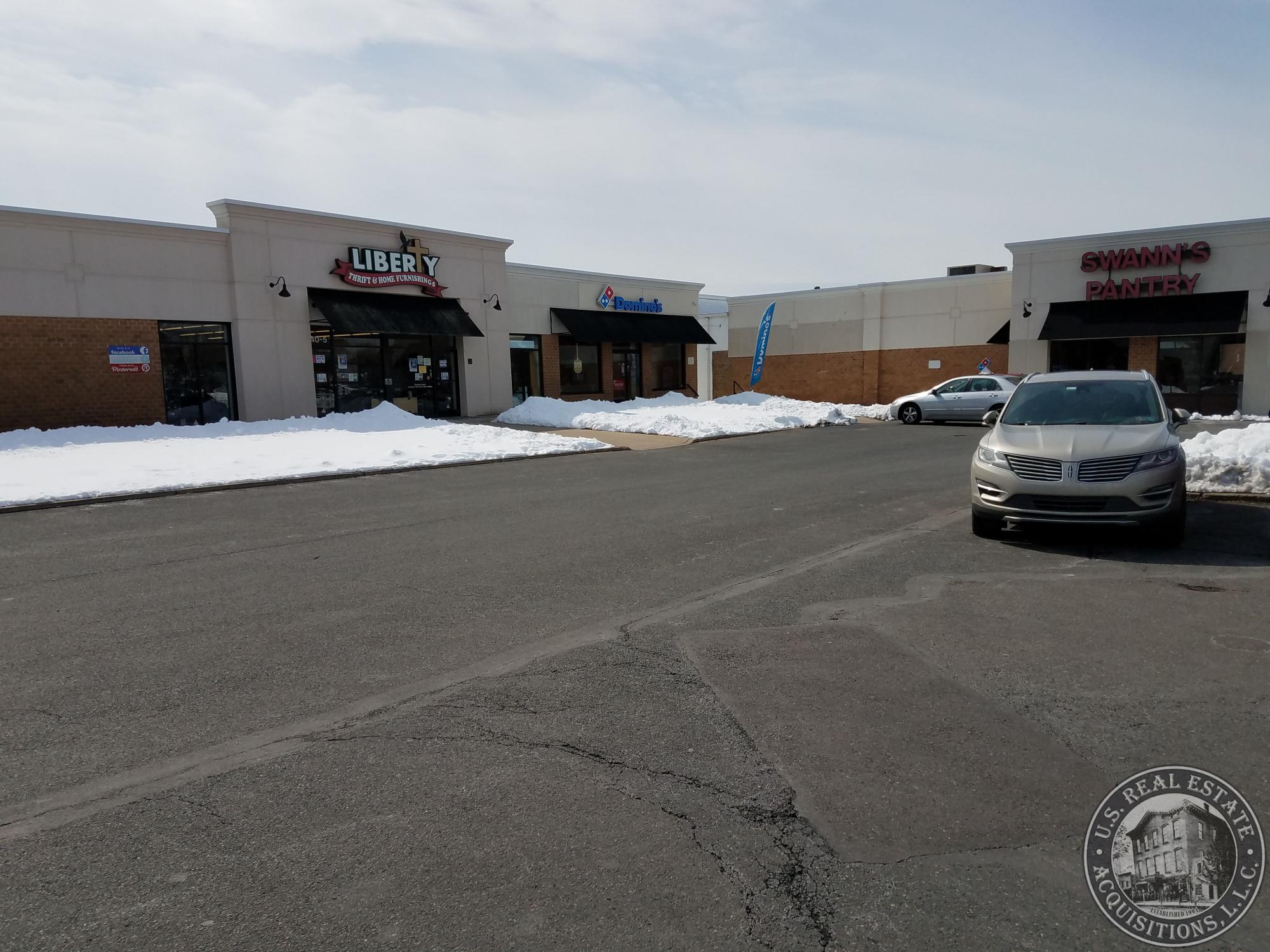 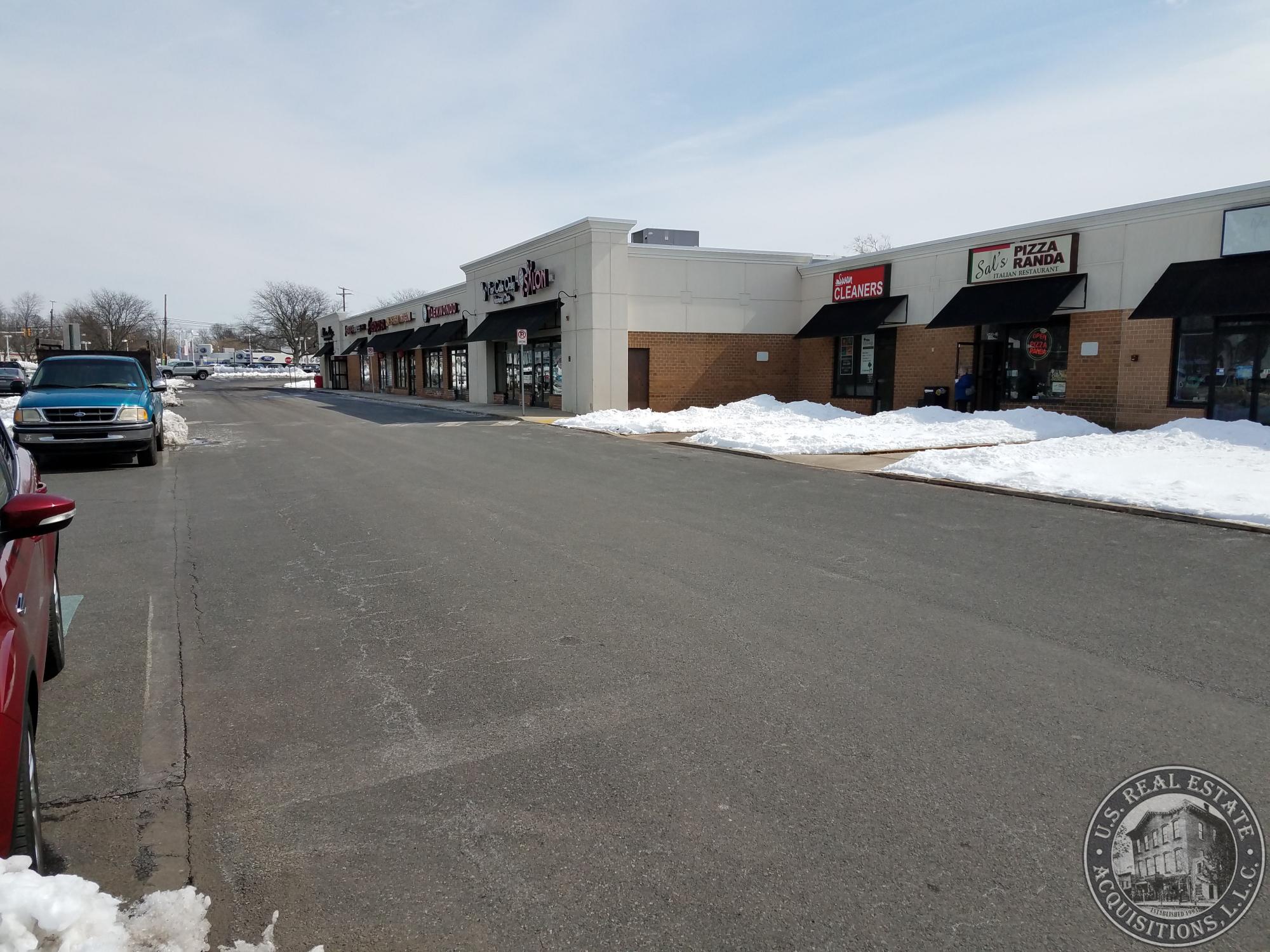 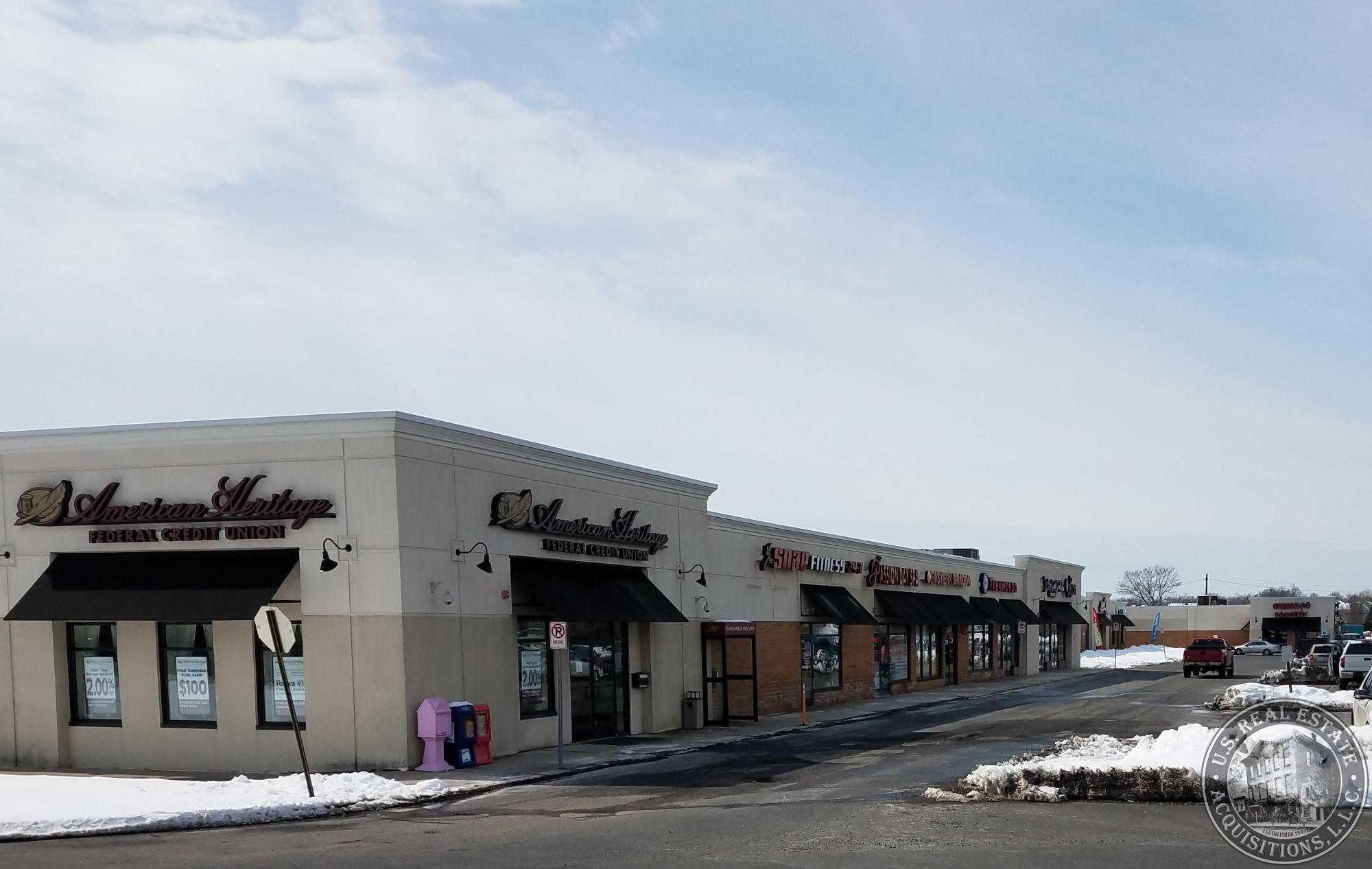 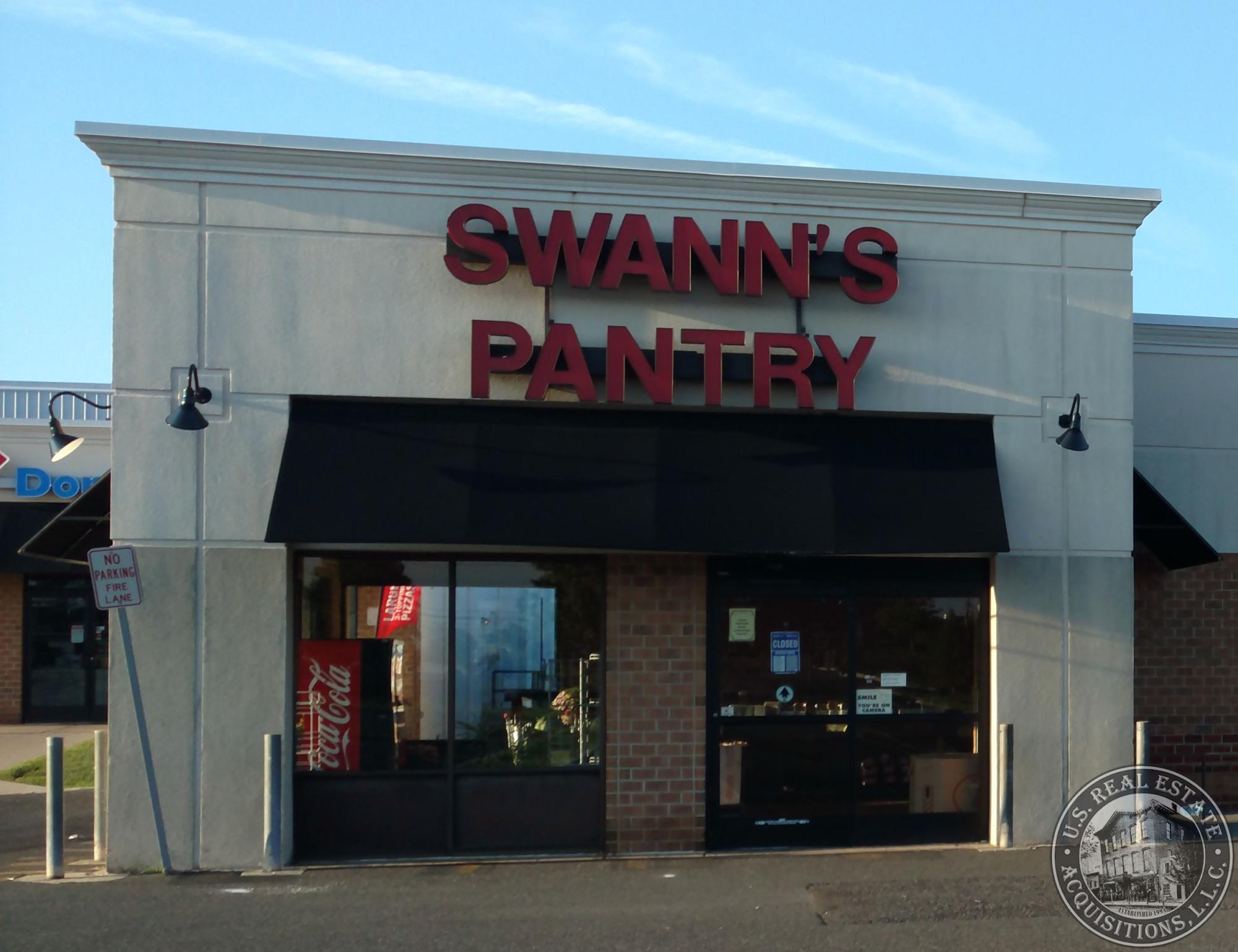 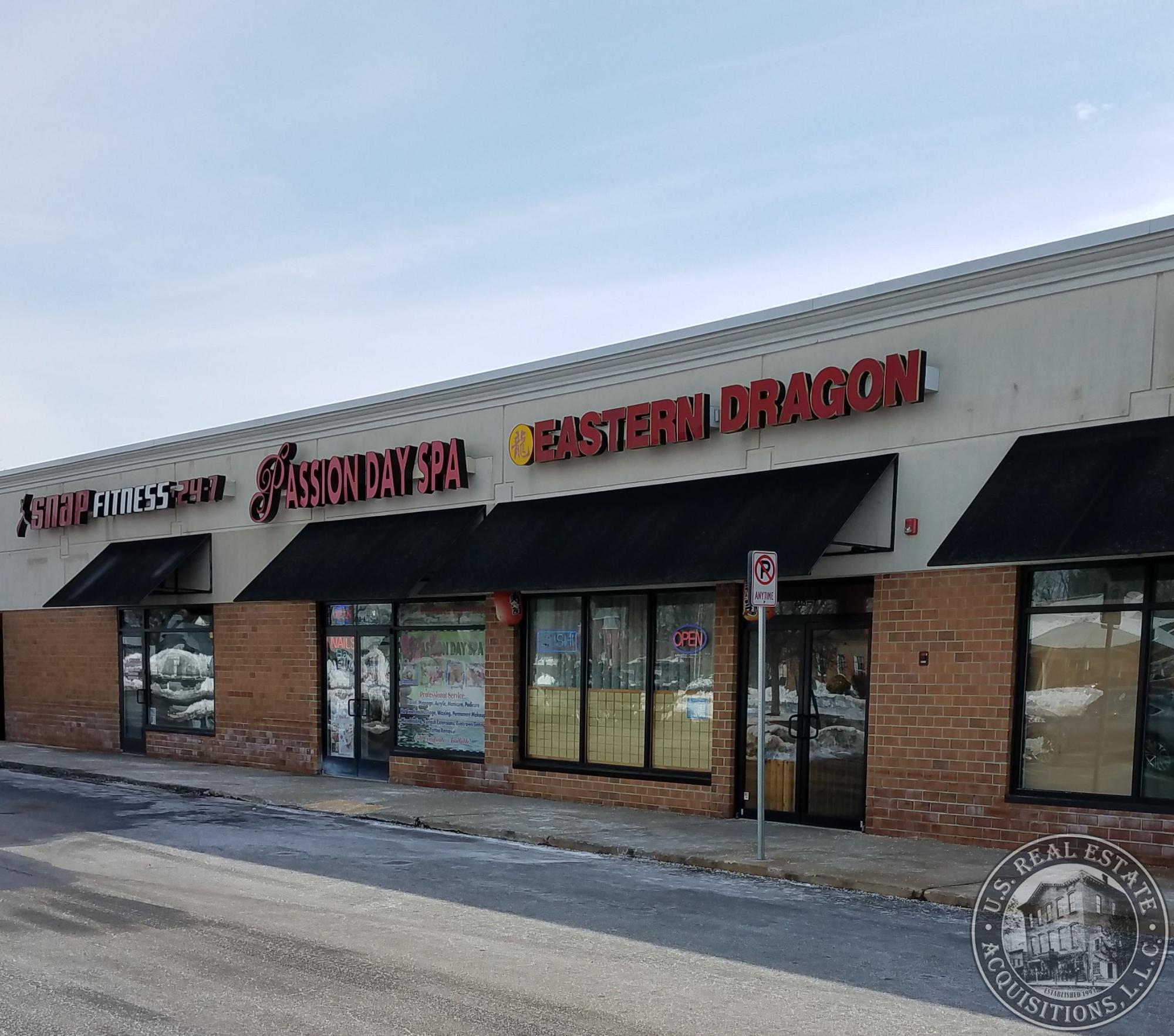 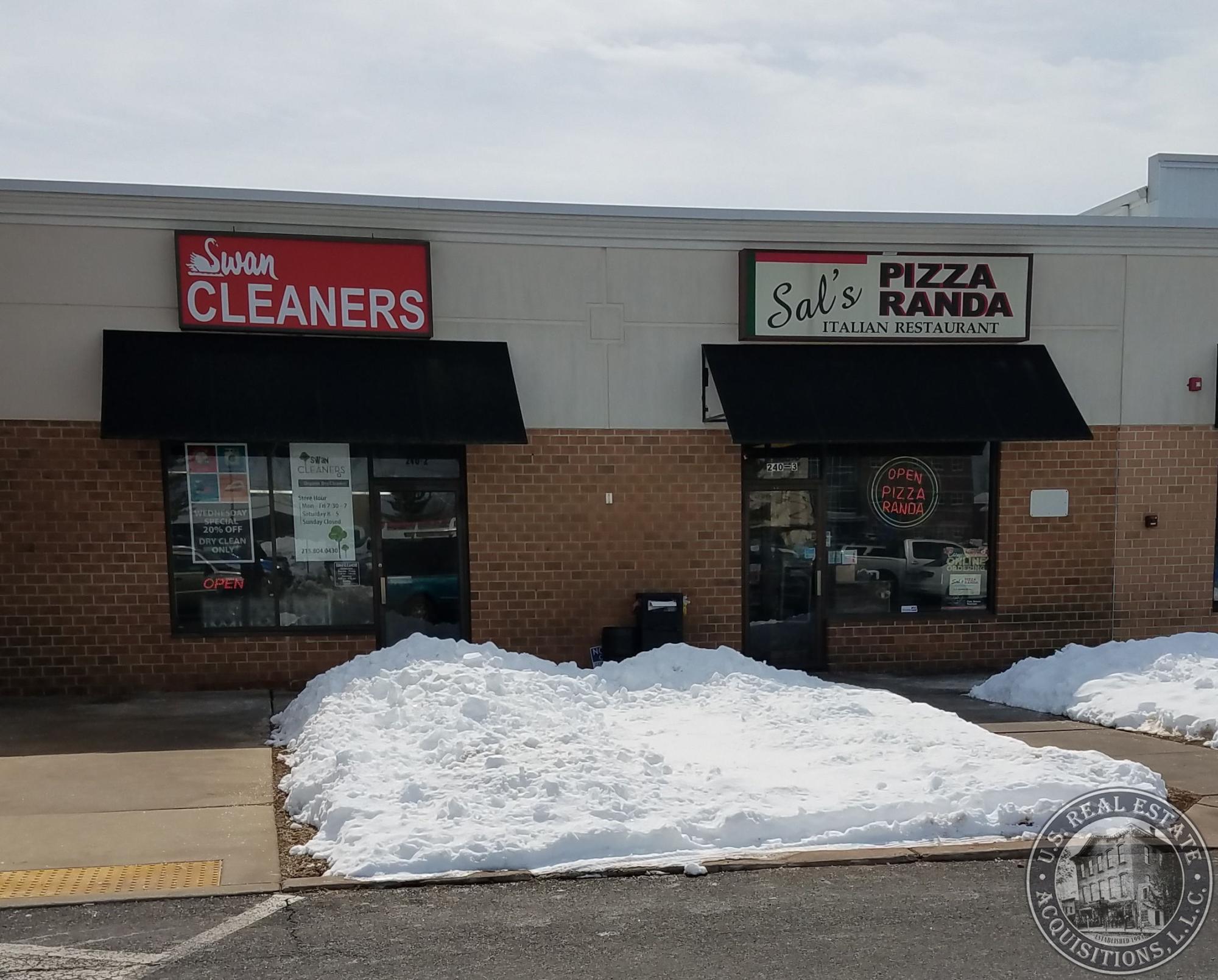 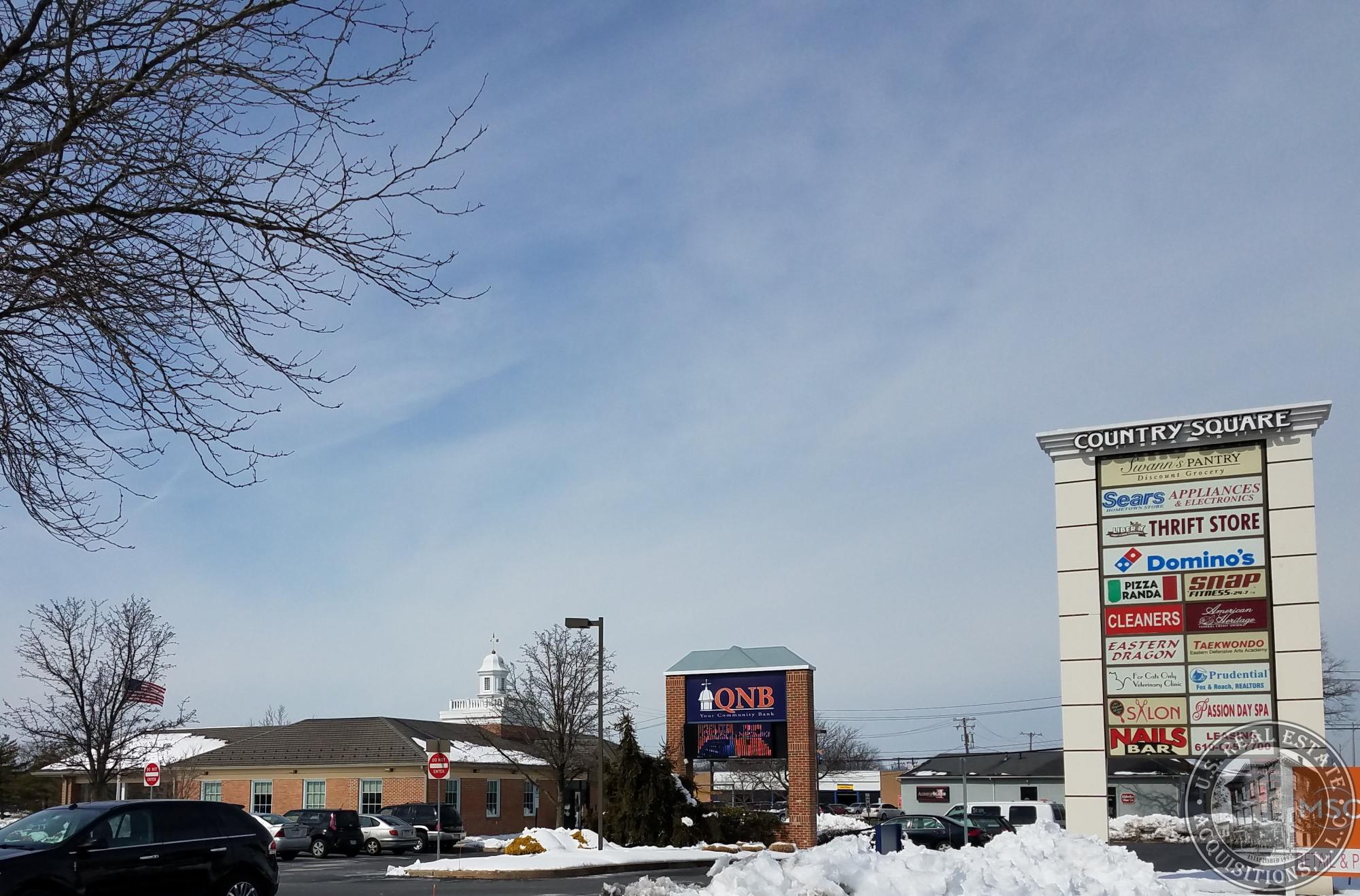 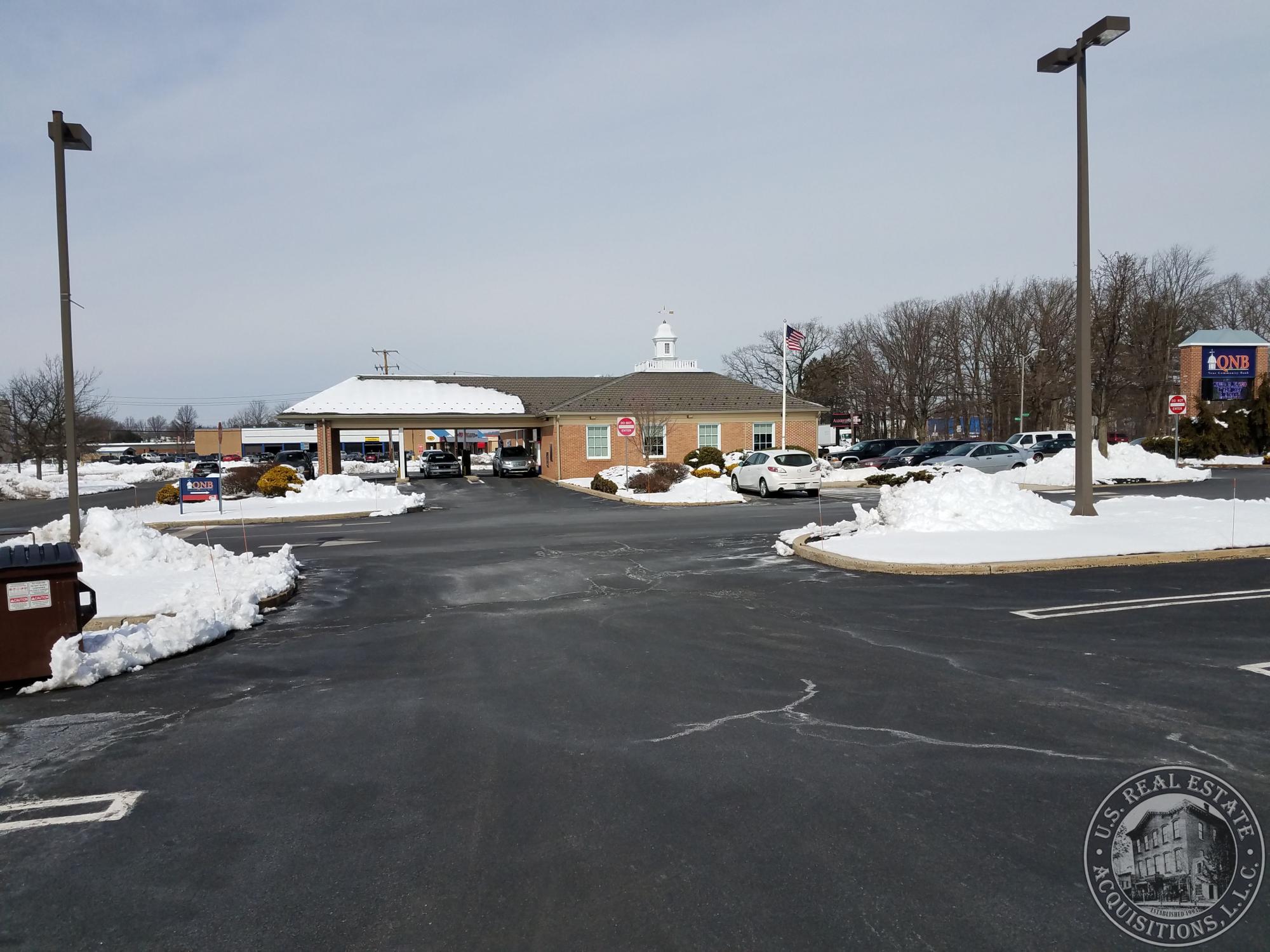 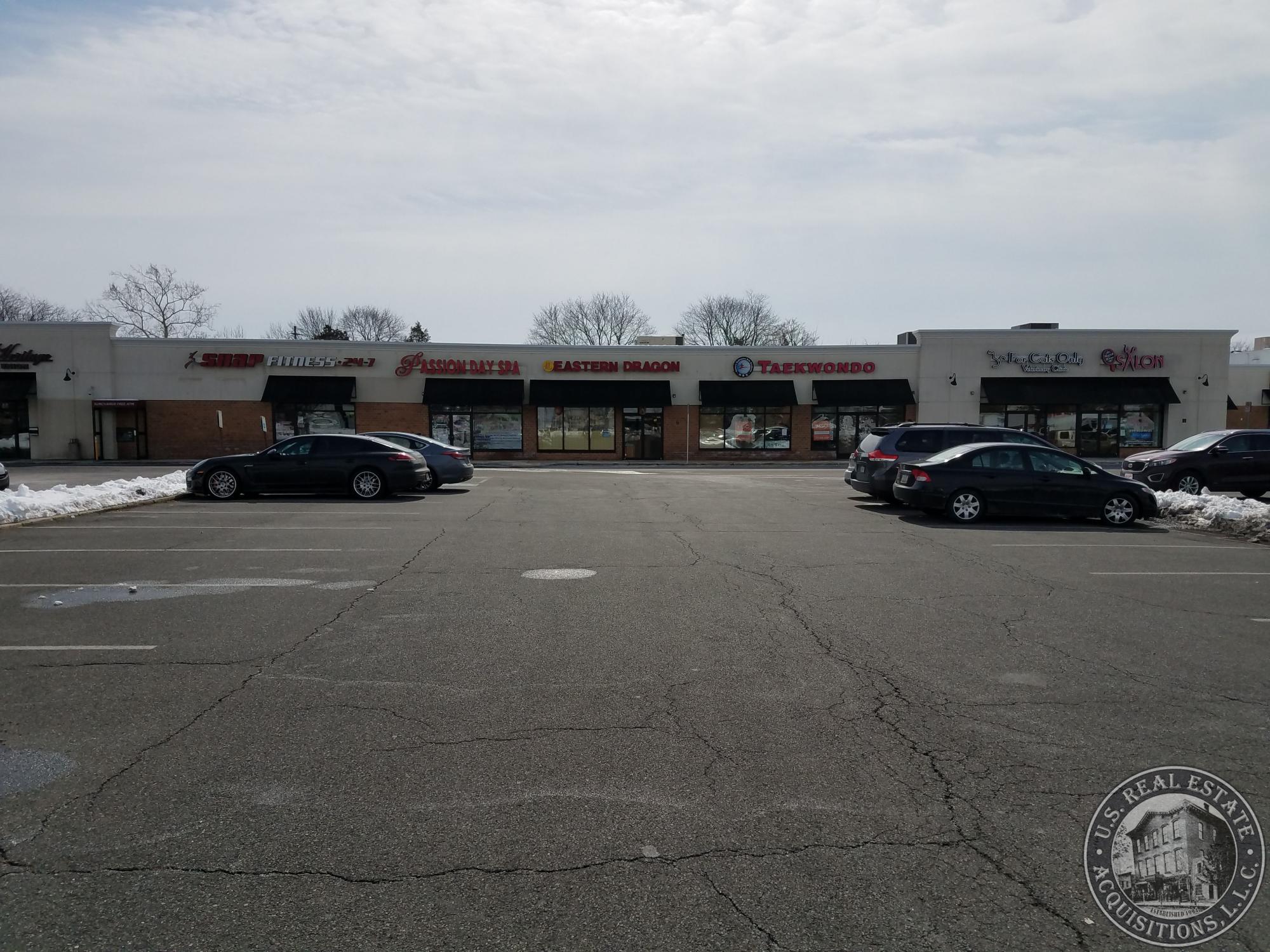 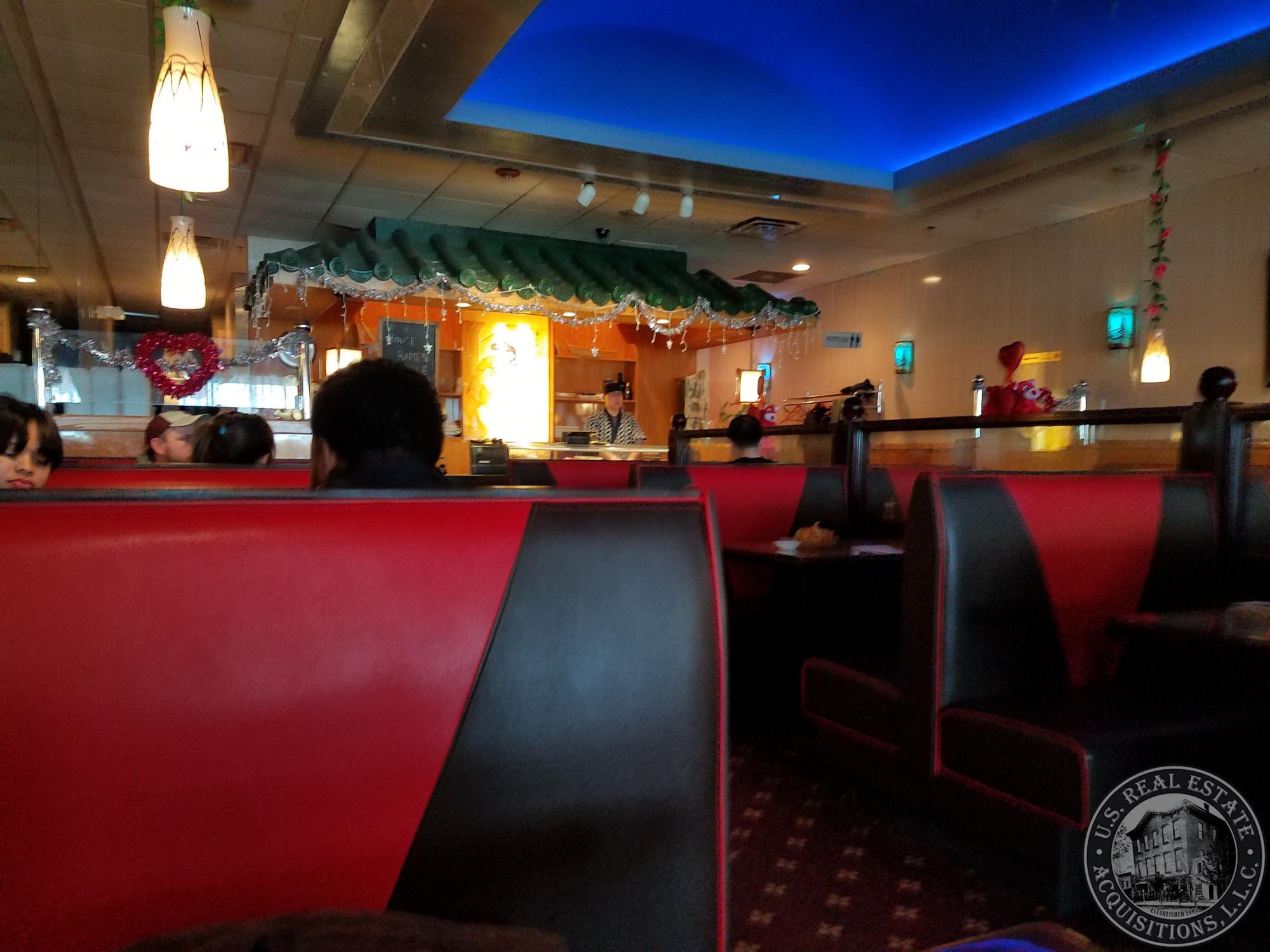