In 2010, Division Street in Somerville was a narrow street with extremely narrow sidewalks with virtually no foot traffic or business activity. While some saw a lost cause, Mayor Brian Gallagher saw the opportunity to create an Arts District. Division Street today is the jewel of Somerville, a pedestrian mall with Somerville Alliance programming drawing visitors into Somerville.

Likewise in 2010, the antique store that had occupied the entire first floor closed, a dance school on the second floor closed shortly thereafter and the third floor was largely unfinished1. The 1960s era facade had all the charm of Soviet Moscow. 19-23 Division Street was a single story building with an unattractive 1950s era facade. 15-17 Division Street had been an early Model T Ford dealership, and, unbeknownst to anyone in 2010, the original stone facade was buried beneath the ugly exterior.

Division Street is in the heart of Downtown Somerville, running between Main Street and the New Jersey Transit Train Station with service to Newark and New York City. There is easy access to Route 287, Route 78, Route 202, Route 206 and Route 22. 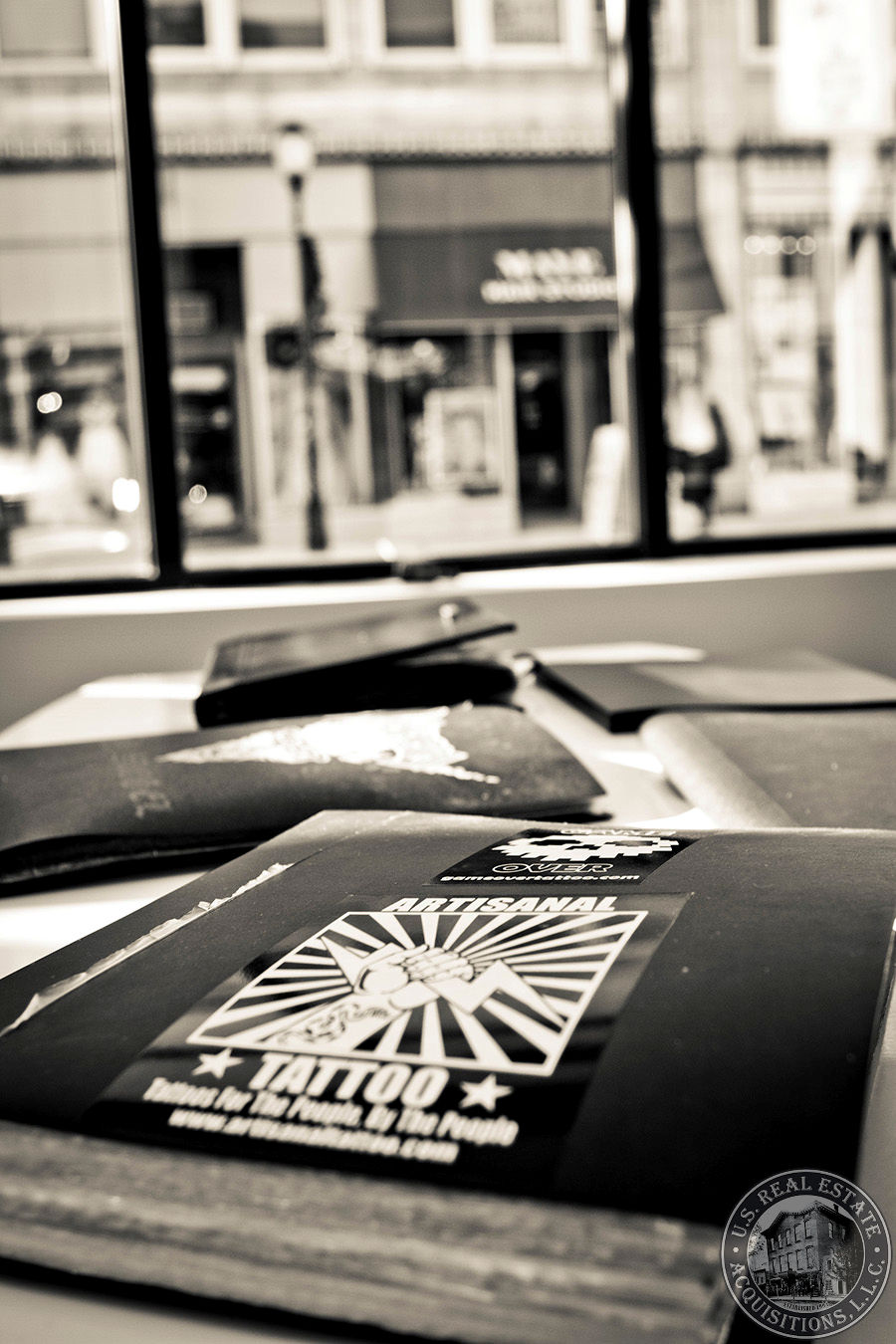 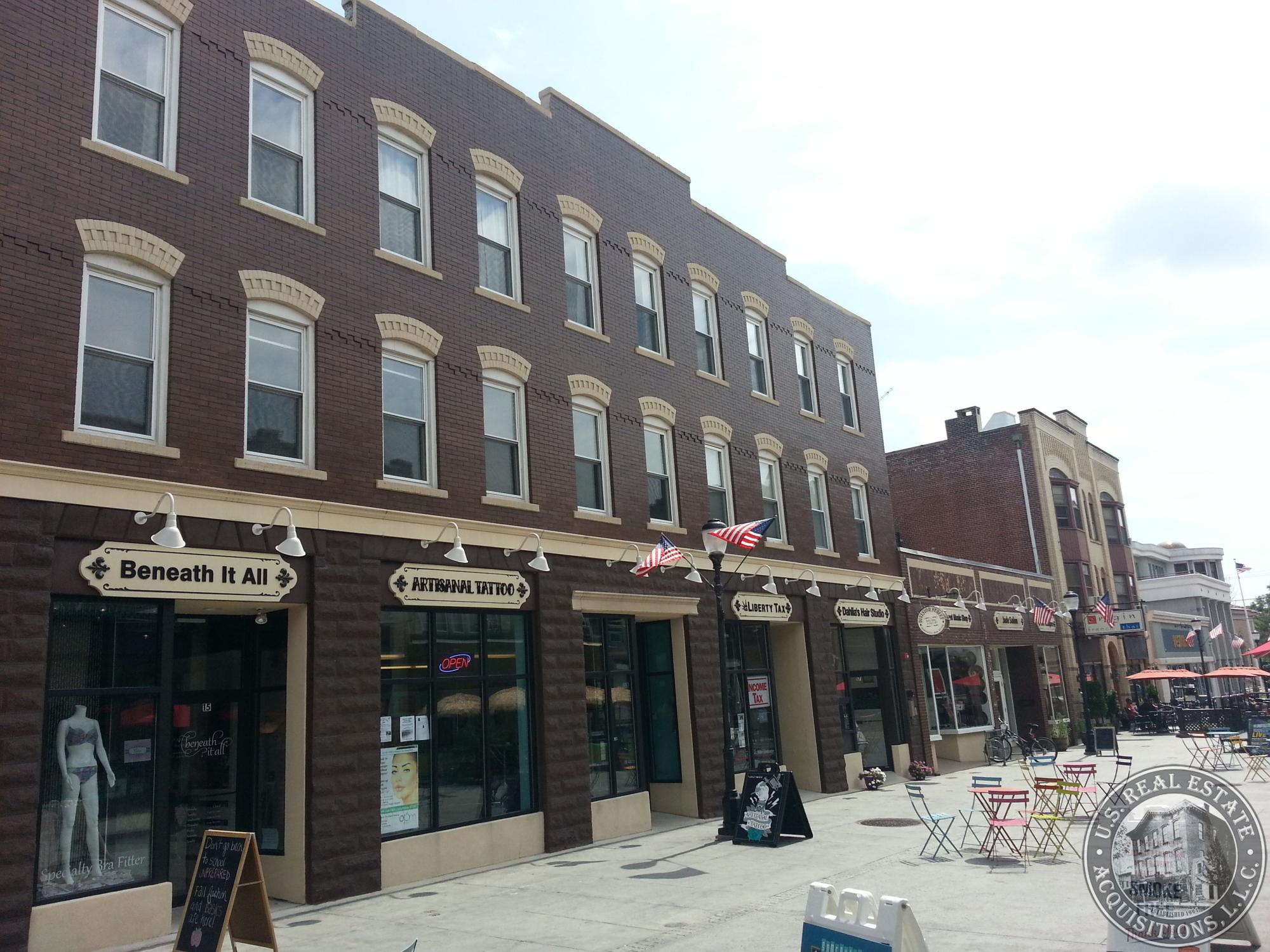 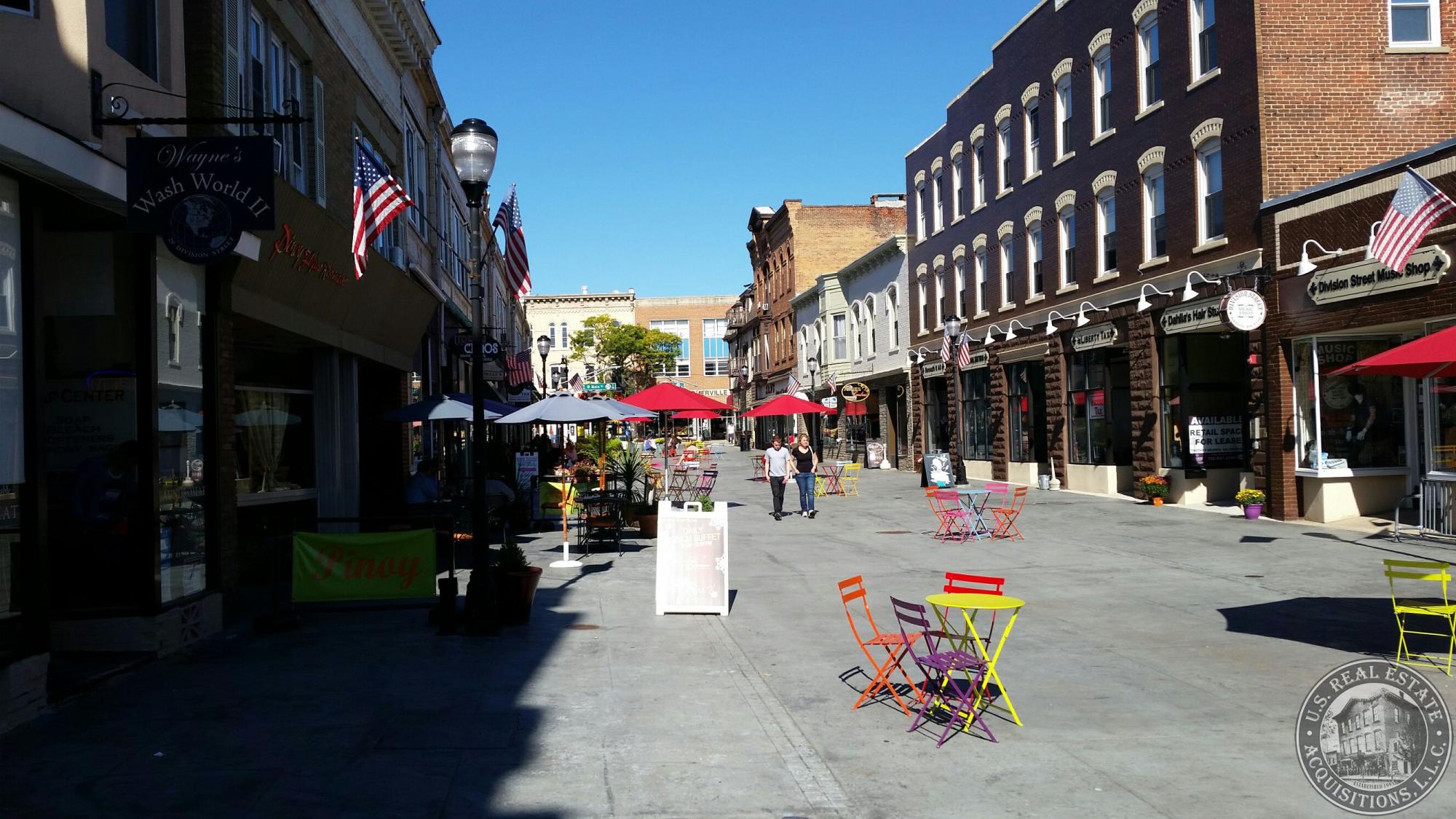 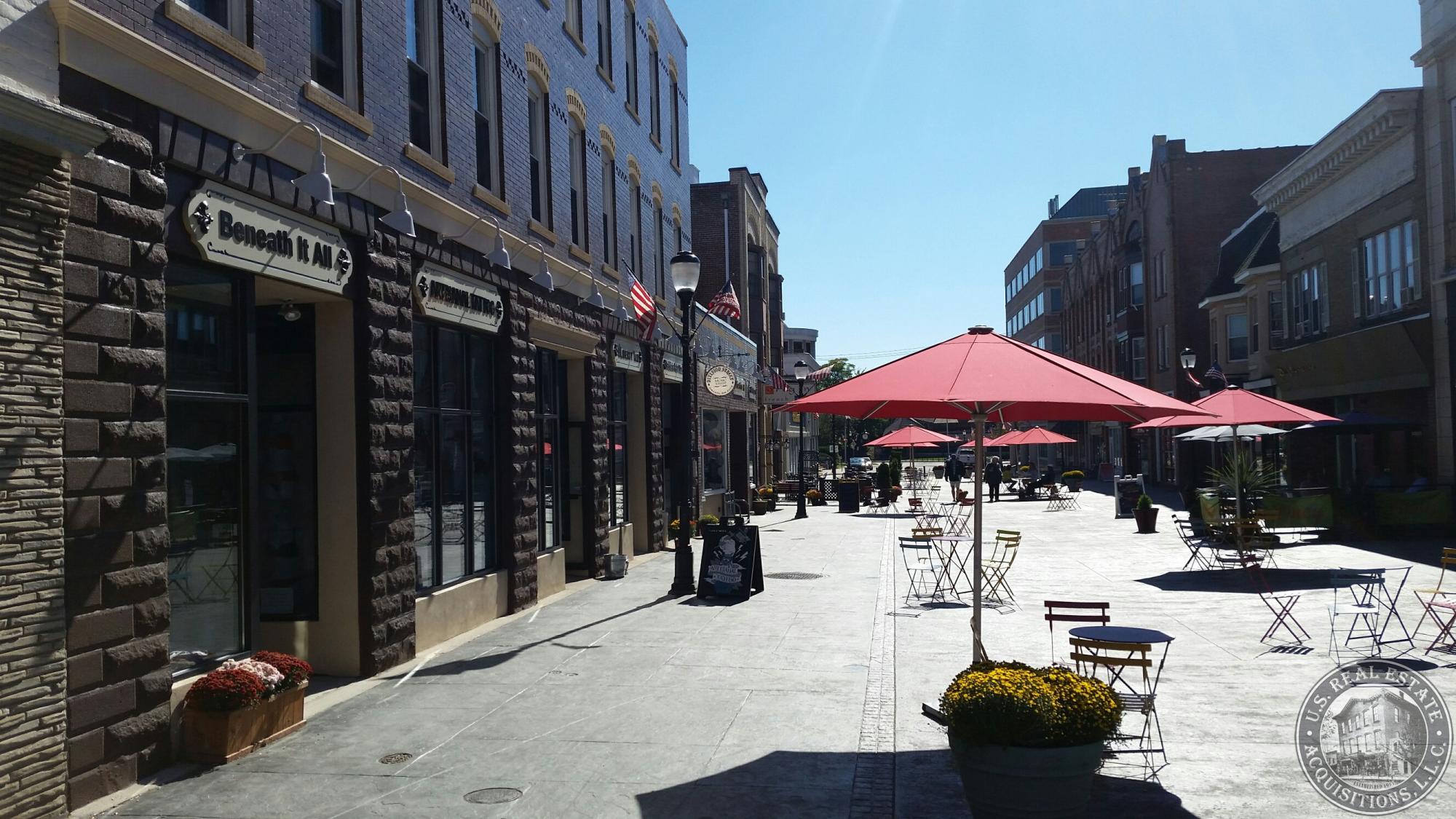 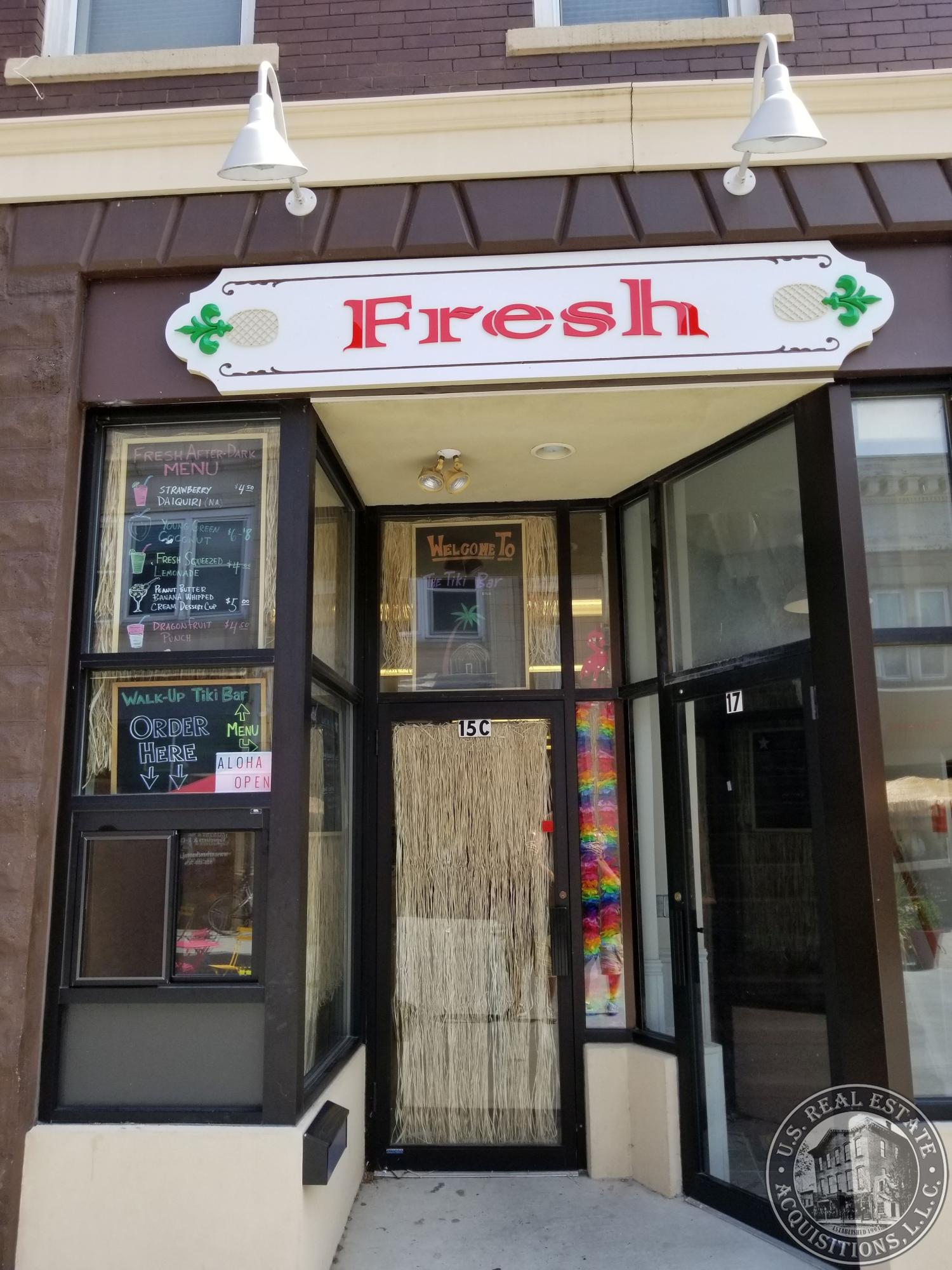 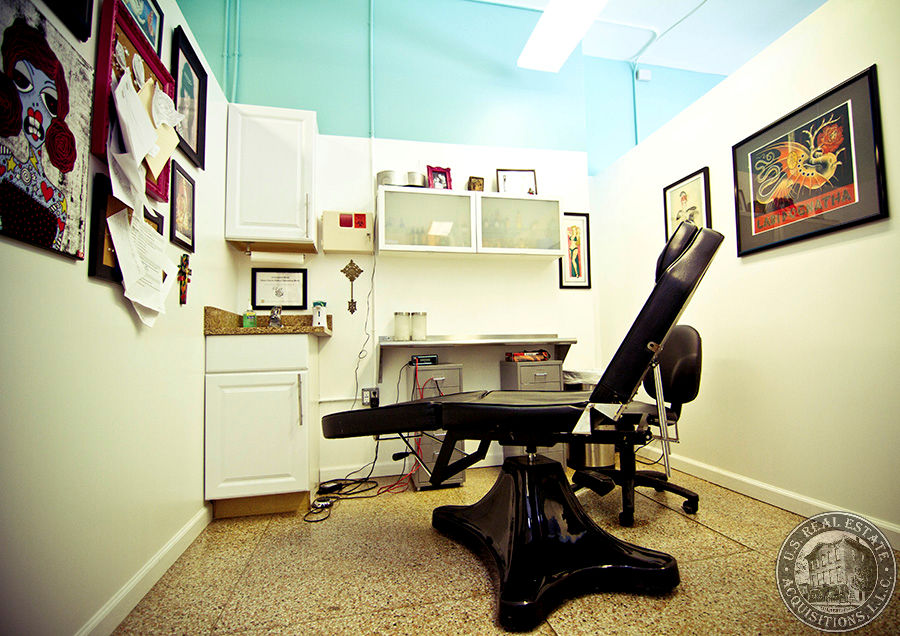 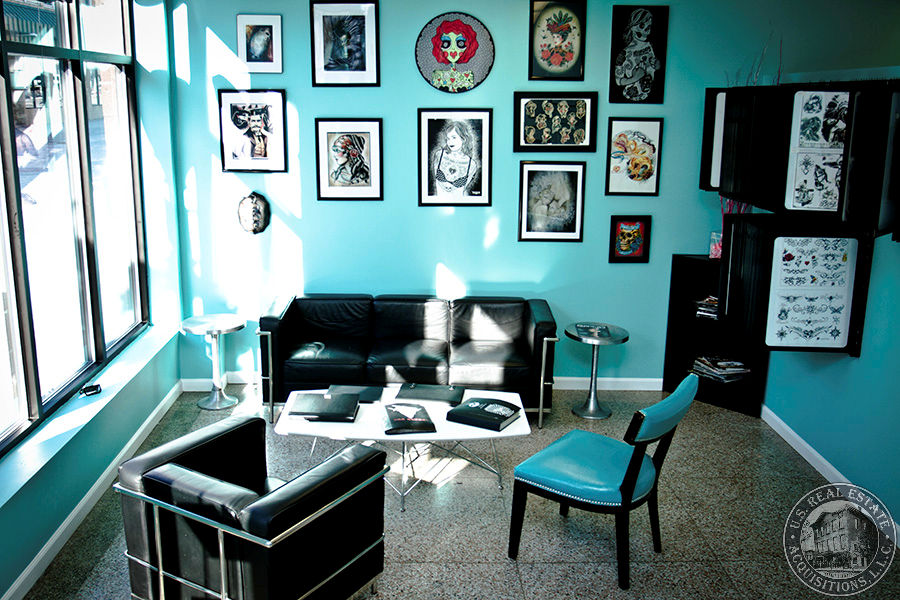 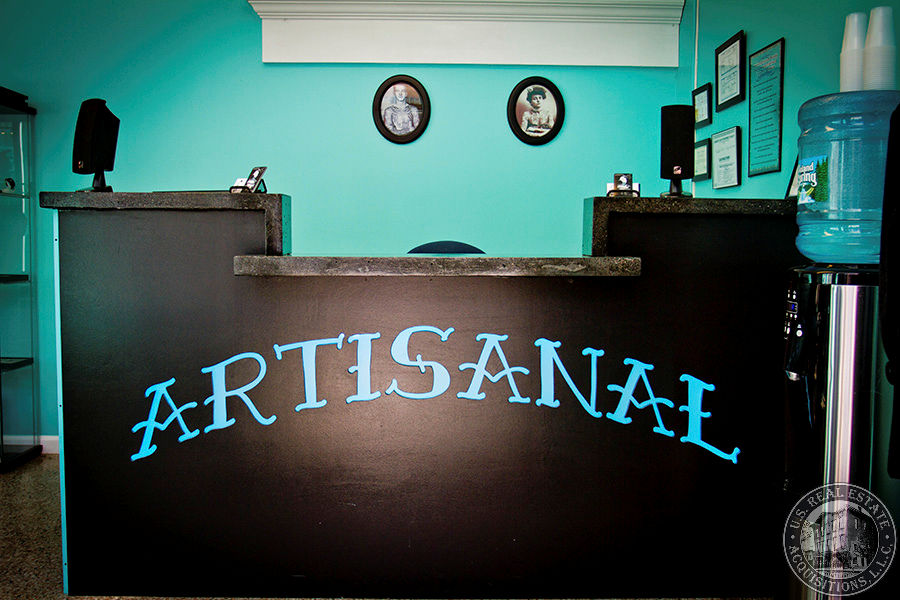 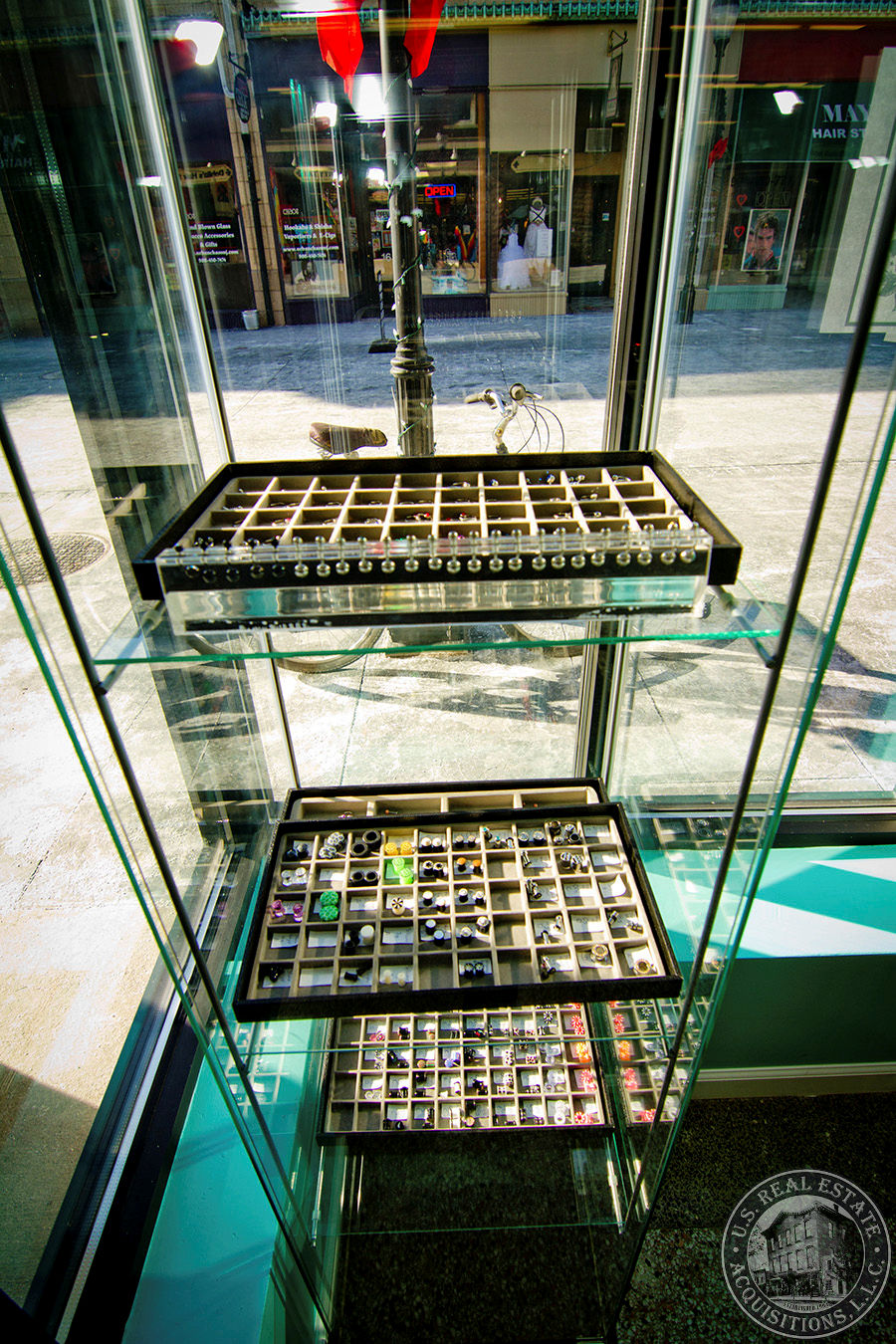