Morristown Mews was built approximately 100 years ago as 4 separate 3 and 4 story buildings. Title to the buildings was consolidated under common ownership in the mid-1990s. The buildings were completely gutted, including all floors, walls, electric, plumbing and HVAC. The interiors were then rebuilt with the first floor leased to the Famished Frog and Just-4-U Flowers, and the upper floors to the Schenck Price law firm. The building was transformed into a jewel of Morristown.

Phoenix Downtown Morristown, L.L.C., an affiliate of A&B Construction & Maintenance Co., L.L.C., purchased Morristown Mews in 2002. In 2007, Phoenix Downtown dug out 17 Bank Street to create a gym, which is currently leased to Below Body Bar.

When Schenck Price vacated the upper floors in 2010, Phoenix Downtown transformed the 3rd and 4th floors into 10 unique luxury apartments, and the 2nd floor into 4 office suites which are leased to: (i) Jacobs Berger, LLC; (ii) MLS Medical Billing; and (iii) Smithsolve.

Morristown Mews is just steps from the Morristown Green and short walk to the Morristown Train Station with service to Newark and New York City. There is easy access to Route 287, Route 80, Route 24 and Route 78. 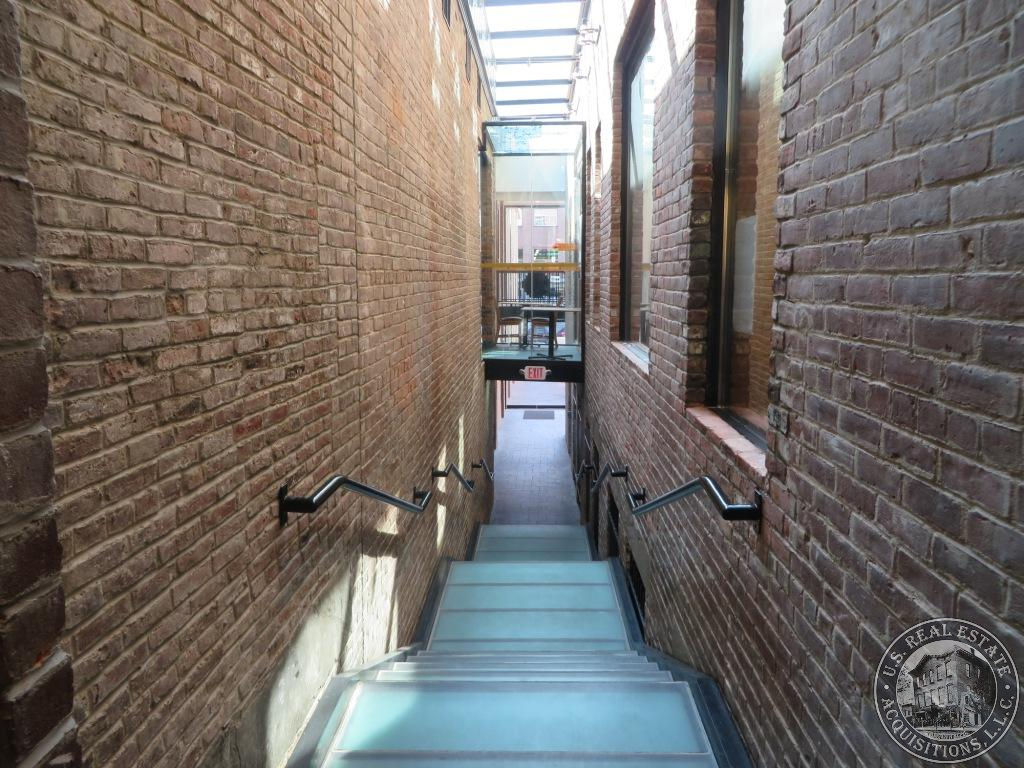 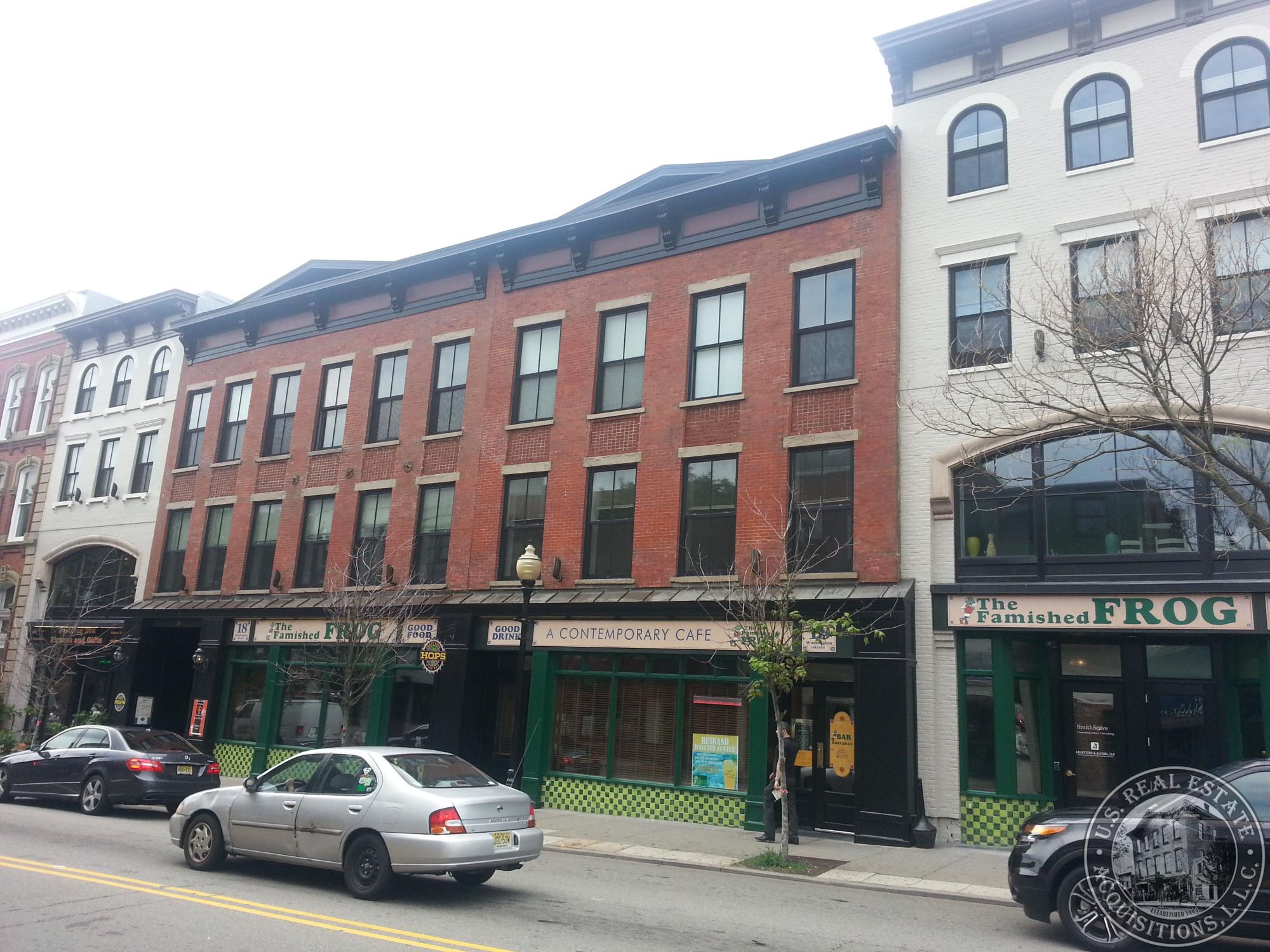 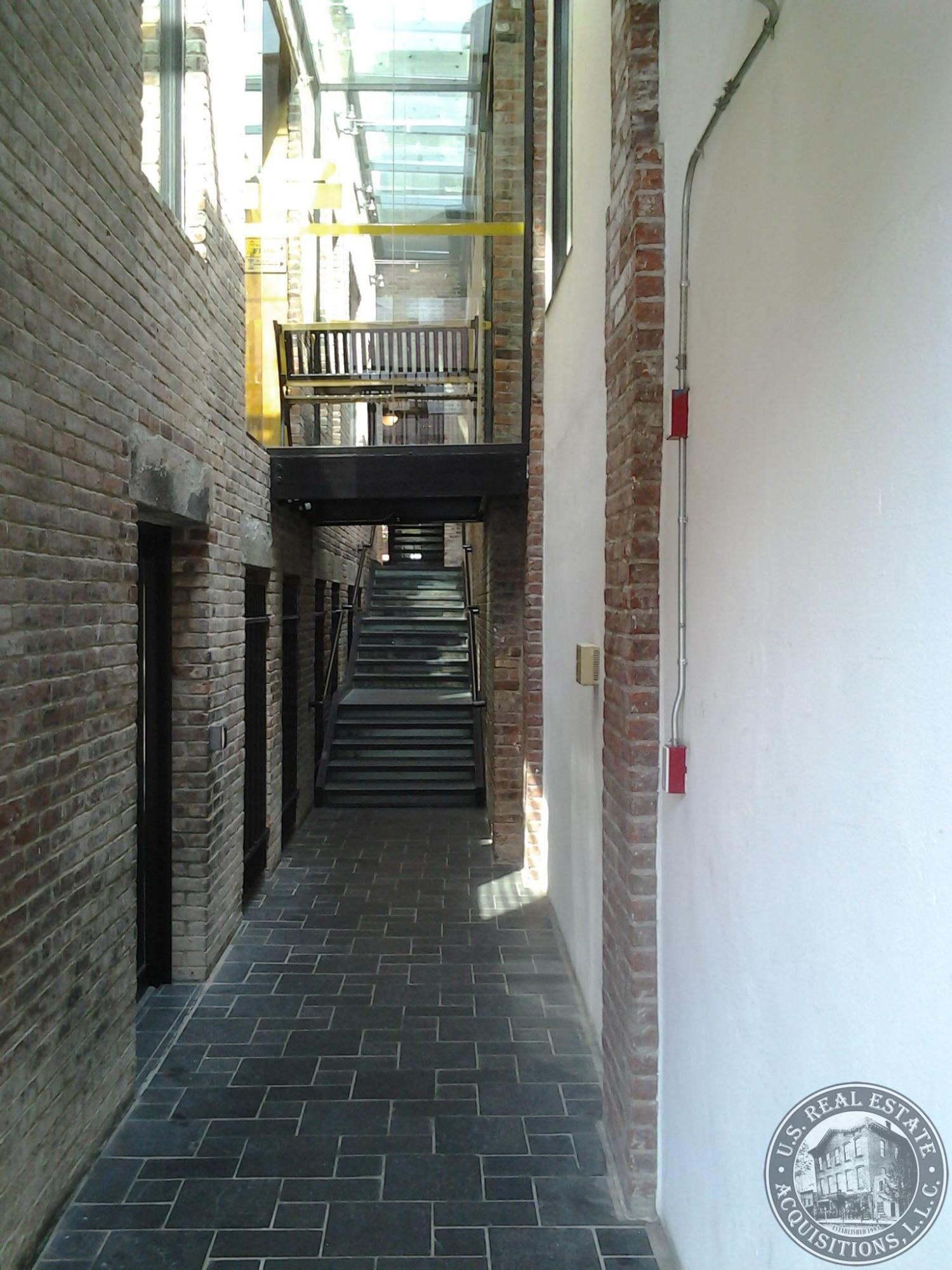 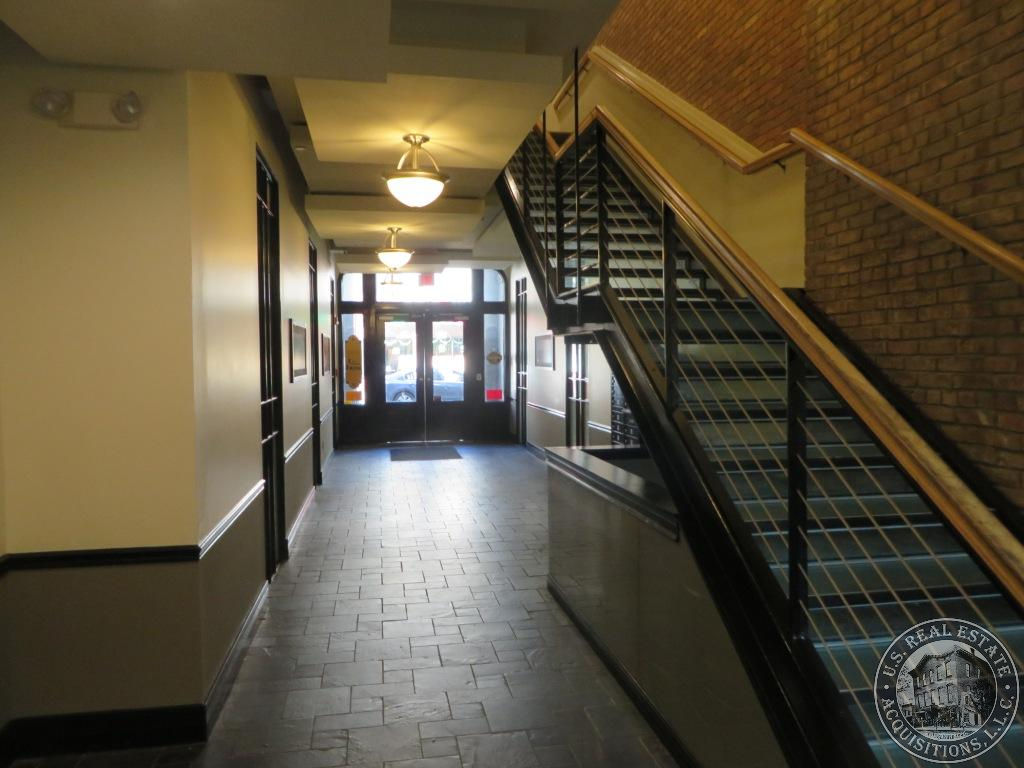 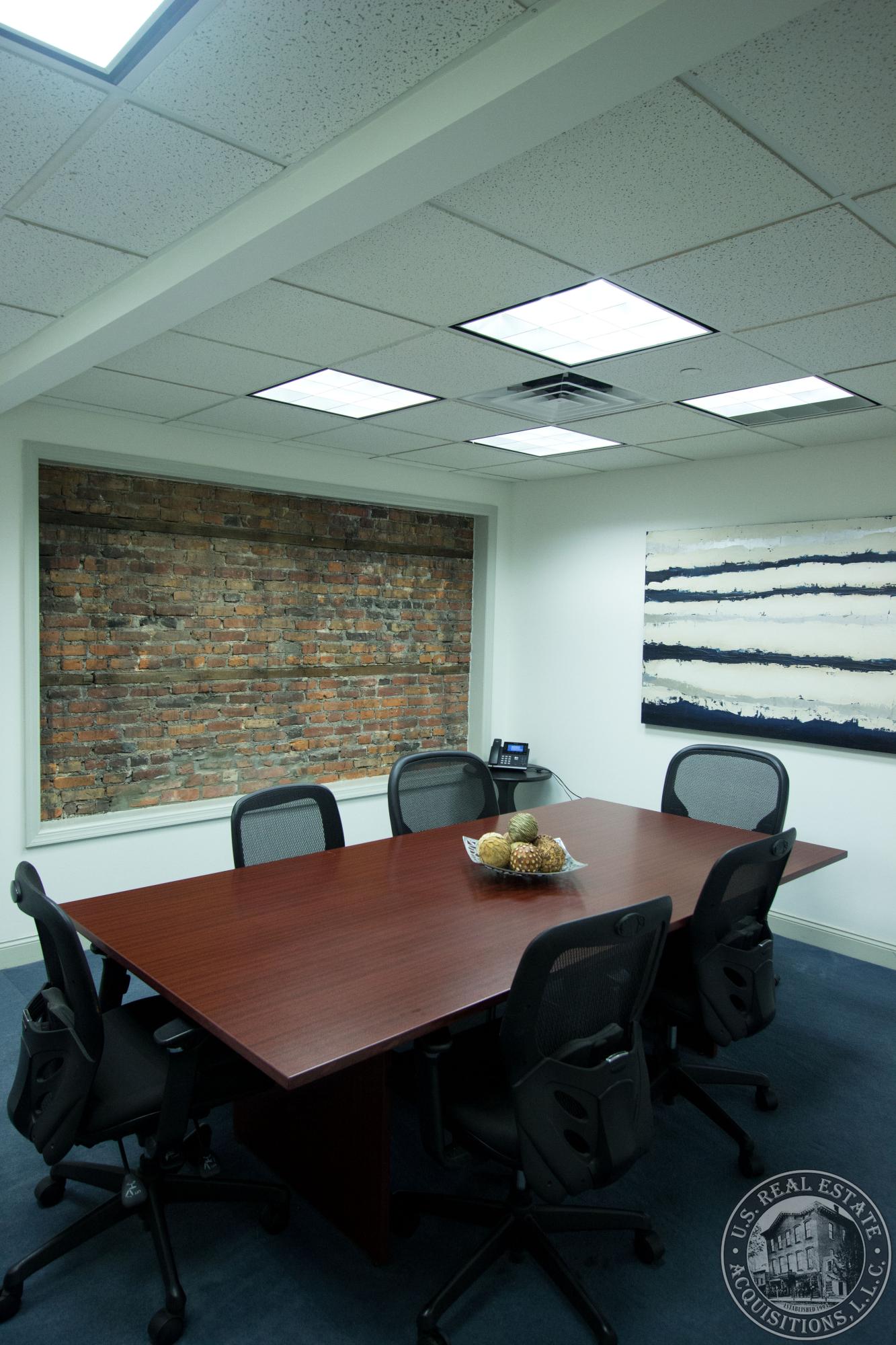 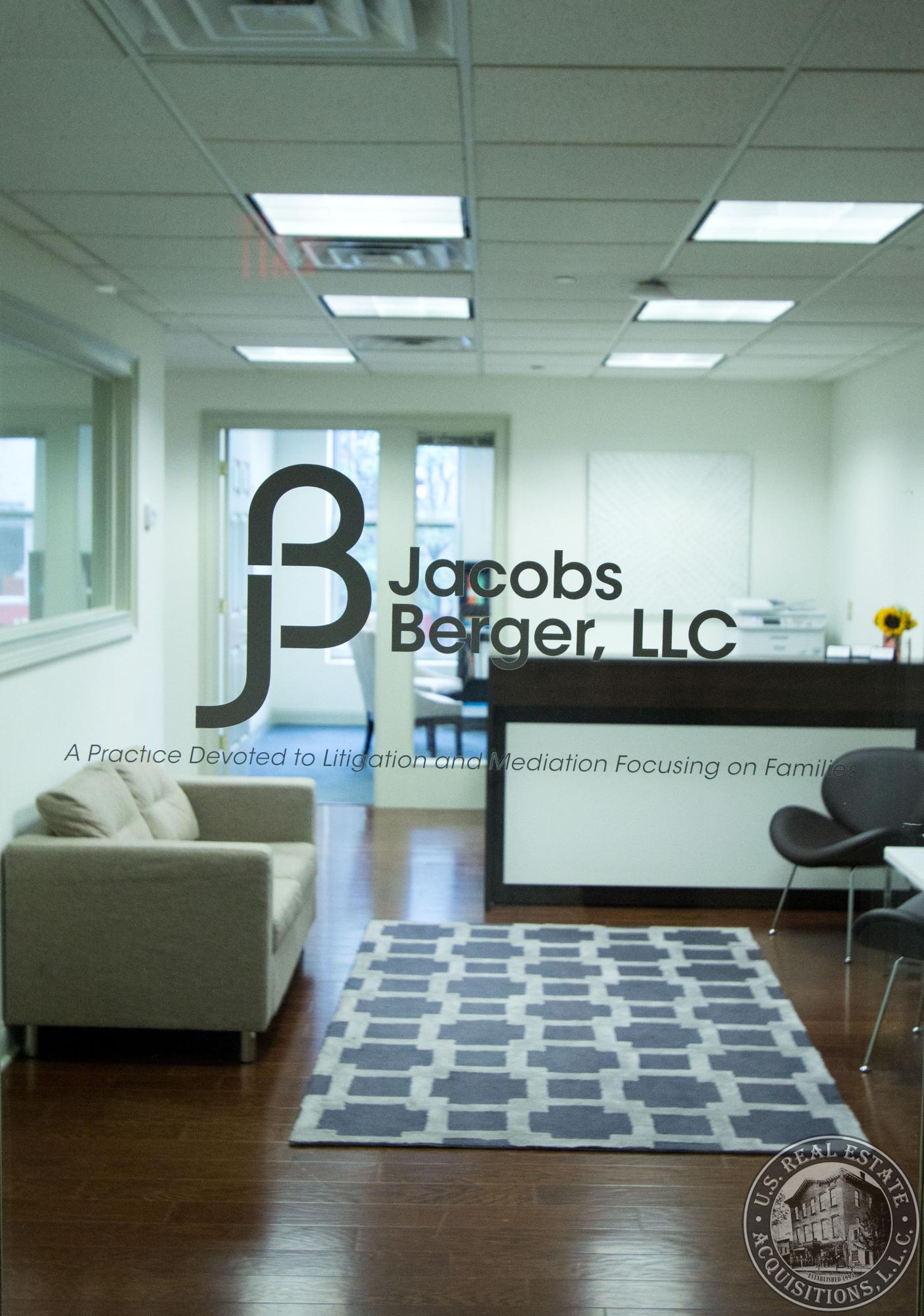 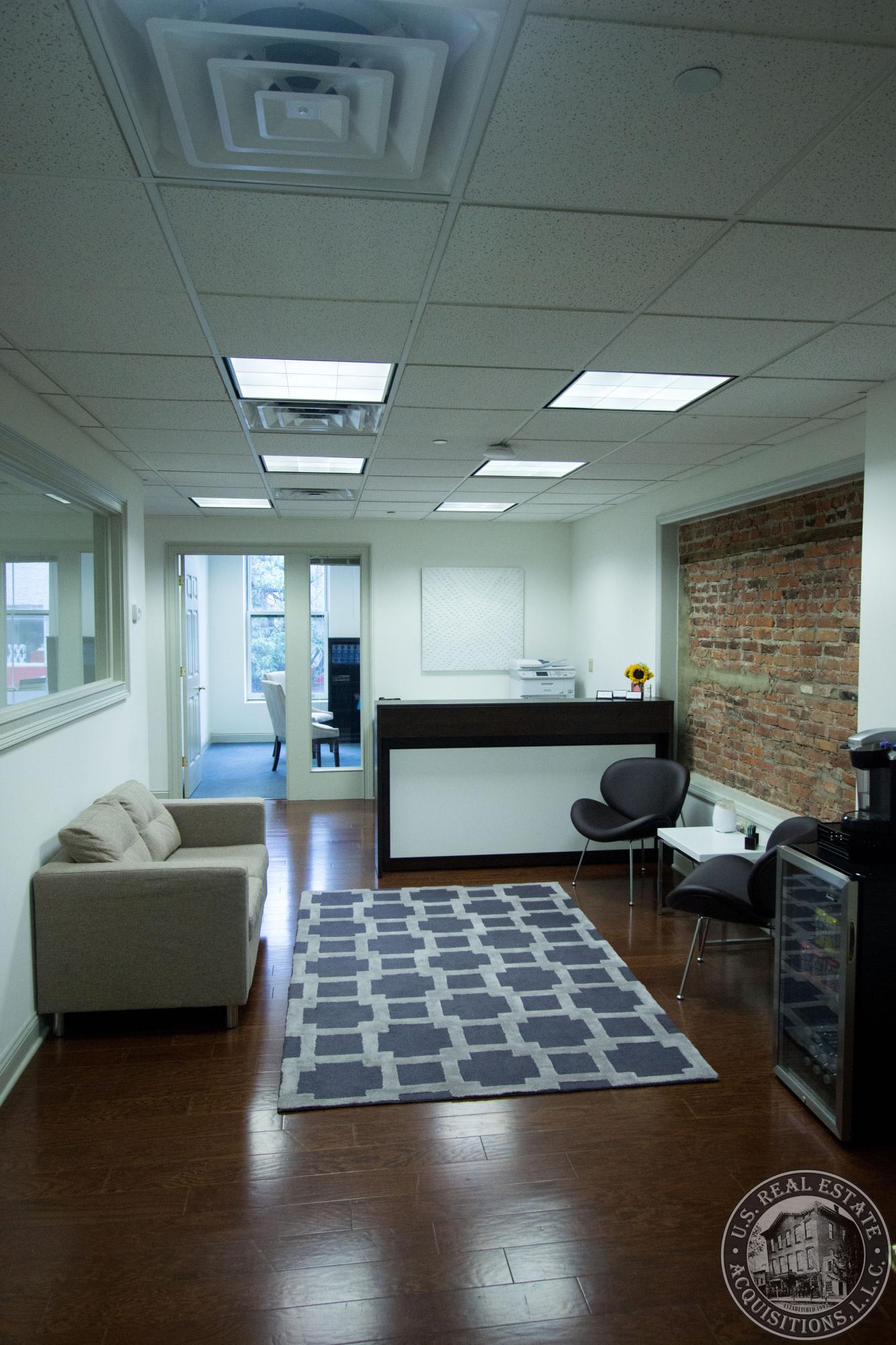 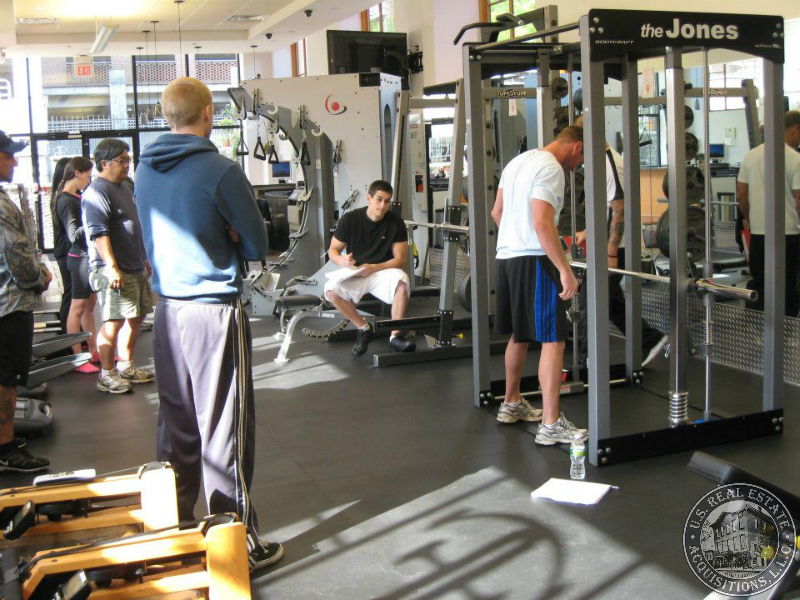 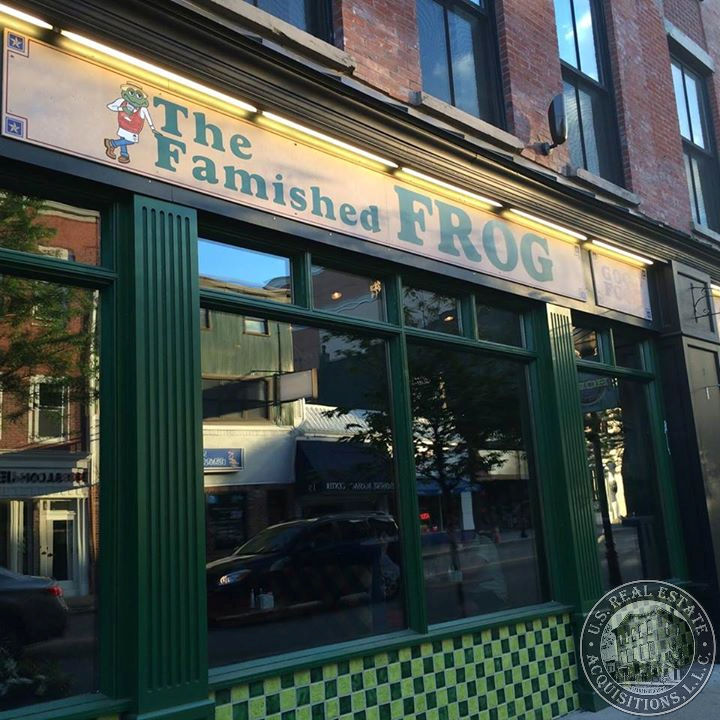 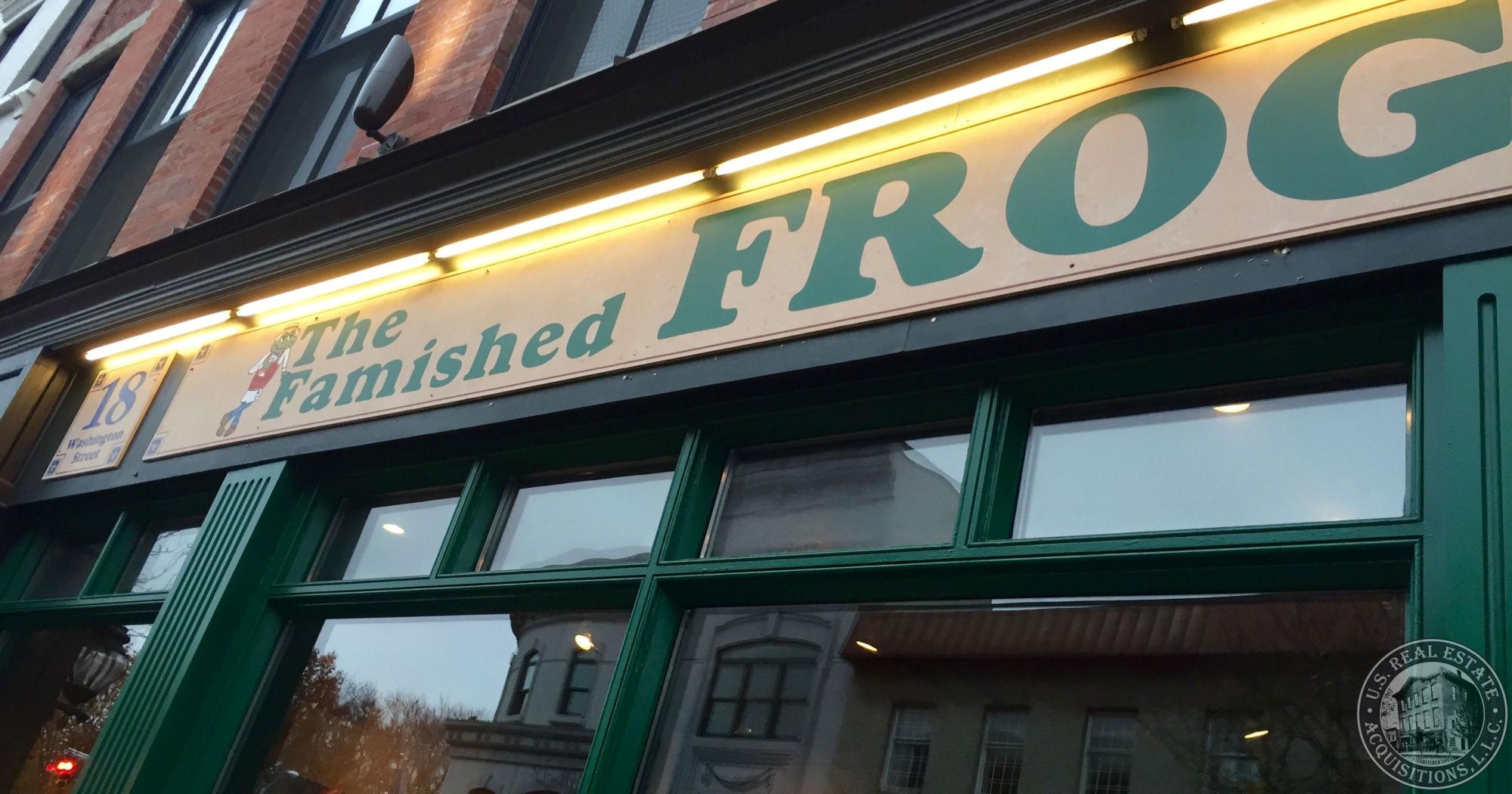 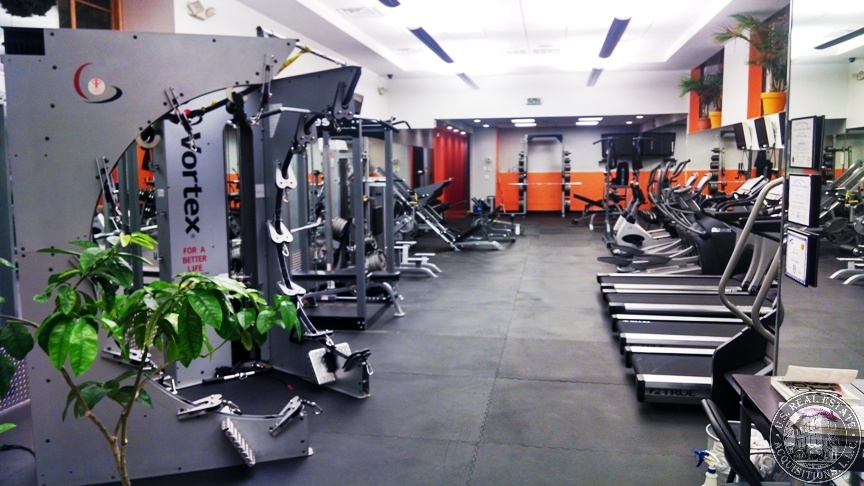